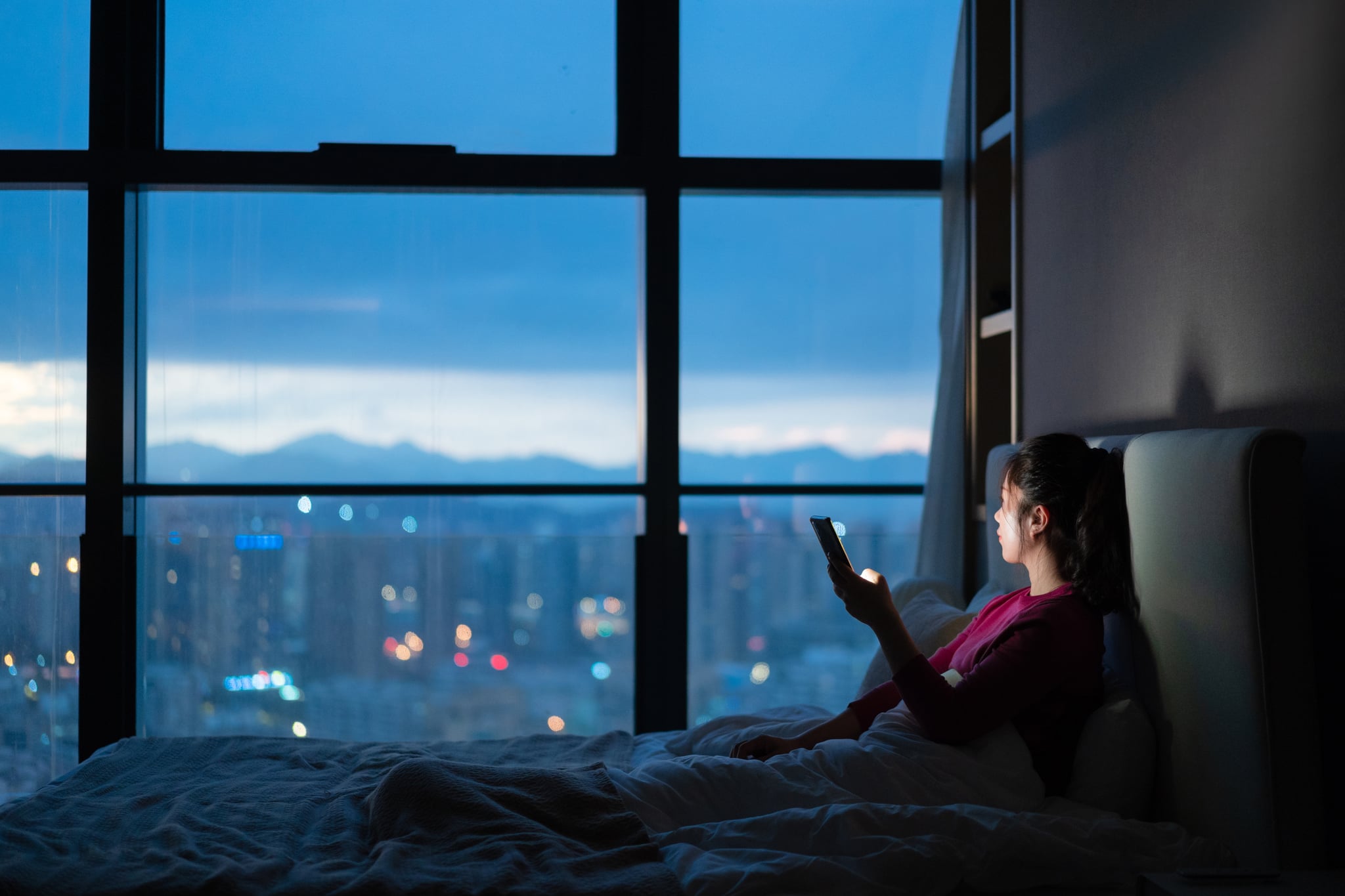 I shouldn't be writing this. When I tell people I have OCD, their reaction is a mix of projected shame, embarrassment, and at best, empathy. But that's not why I'm writing this now; I'm talking publicly about having OCD because in 2020, I've realized just how misunderstood the illness is.

Obsessive compulsive disorder sounds scary. Obsessive: like some stalker serial killer. Compulsive: can't stop, out of control. Disorder: something is wrong. The reality is that OCD affects more than 2 million Americans in roughly the same number of ways. The illness manifests itself in everything from counting how many times a drawer is closed to, most stereotypically, washing hands and cleaning. For people with OCD, there are "good" things and "bad" things, acceptable numbers and dedicated routines. These compulsions can either be repeated thoughts or actions, and the fears that fuel them, when said out loud, usually sound outlandish — some may even say crazy.

I'm talking publicly about having OCD because in 2020, I've realized just how misunderstood the illness is.

OCD is listed as a disability. For some, this may conjure up a narrative that OCD is a problem, something to solve. In reality, like most disorders, OCD is likely genetic, and you learn to manage it rather than expunge it. Twenty-five percent of cases occur before the age of 14.

Always one to follow the rules, I was diagnosed at age 13 while in eighth grade. A doctor handed me a children's picture book entitled What's Wrong With My Brain?, and then asked if I watched the then-popular TV show Monk. No, I wasn't an adolescent fan of a mystery procedural starring a middle-aged germaphobe. And wait, there's something wrong with me?! The interaction was just as traumatic and laughably out of touch as it sounds. Plus, my childhood bedroom was always a mess, much to the dismay of my parents. There's no way I had what Adrian Monk had.

Related:
I Have a Panic Disorder. Here's How I'm Coping With the Coronavirus Pandemic

For months, I felt guilty for creating something inside myself that was such an inconvenience for others, a trap for my brain that I seemed to be subconsciously building for years. It took a while before I came to terms with the fact that the diagnosis was not my fault. Ironically, that's the cornerstone of the illness: you can't control everything. And this year has proven that even further.

From finishing up college to coping with family crises, it's been . . . a lot. Yet 2020 would seem to applaud those with OCD. The "washing hands" aspect of OCD has been glamorized by the likes of The Wall Street Journal, which, just weeks into the pandemic, published a horribly offensive article titled, "Why We All Need OCD Now." Why would we all need something that's considered a disability? That's right, because people can't remember to wash their hands for 20 seconds! Memes of being "so OCD" about cleaning during COVID-19 further mocked those who actually have it.

Of course, there have also been recent strides in destigmatizing the illness. Singer Camila Cabello penned a personal essay describing her journey of coming to terms with her diagnosis, and TikTok stars have reached wider audiences with videos identifying OCD intrusive thoughts. On screen, films and series like HBO's Pure have delivered more realistic portrayals of OCD, a far cry from characters like Monica from Friends, who used the label for laughs.

Related:
I Have an Anxiety Disorder — Here Are 5 Ways I'm Coping With This Tumultuous Year

Sheltering in my apartment in New York City — at one point the epicenter of the nation's coronavirus cases — was definitely a dark experience. First of all, being inside with little to do is not ideal for someone with OCD. It can create problems where there once were none. If you don't have to be anywhere, you can start fiddling with the placement of a stack of books, or refolding the same sweater after taking it off. You might even begin to think that a new spike in cases, or the foreboding fear of contracting the virus, or the worries about your loved ones across the country, stem from you not folding the sleeve correctly. Like I said, it sounds silly, but it's true.

Being inside with little to do is not ideal for someone with OCD. It can create problems where there once were none.

If you think about the concept of a "butterfly effect," and believe that one small move can change your path, it puts a lot of pressure on simple, everyday choices. Staying indoors during the pandemic heightened my awareness of those decisions, and limited the immediate world to televised news and my bedroom. The sameness of my surroundings, coupled with the state of the nation, emphasized the need to "fix" things. Welcome back, OCD.

Over the last few months, I've needed to reacquaint myself with the tools necessary to shrink OCD's presence in my life. Sometimes I describe OCD as a separate entity that can sink its claws into me; other times I own that it's part of myself. Ultimately, I cope by saying the fears attached to my choices out loud, visualizing different possible scenarios, and acknowledging that what's happening outside is not due to whatever is going on inside my apartment. There is comfort in consistency.

Aside from the hardships of this year, I don't like to talk about my OCD. I believe it is just a small part of who I am. No one should be defined by any singular detail, much less something that feels like such a foreign and obtuse label. I probably shouldn't be writing this, but I have to, for me. It helps to talk about it, to demystify the illness, and ultimately, to learn from it. I hope 2020 can understand a little more now.