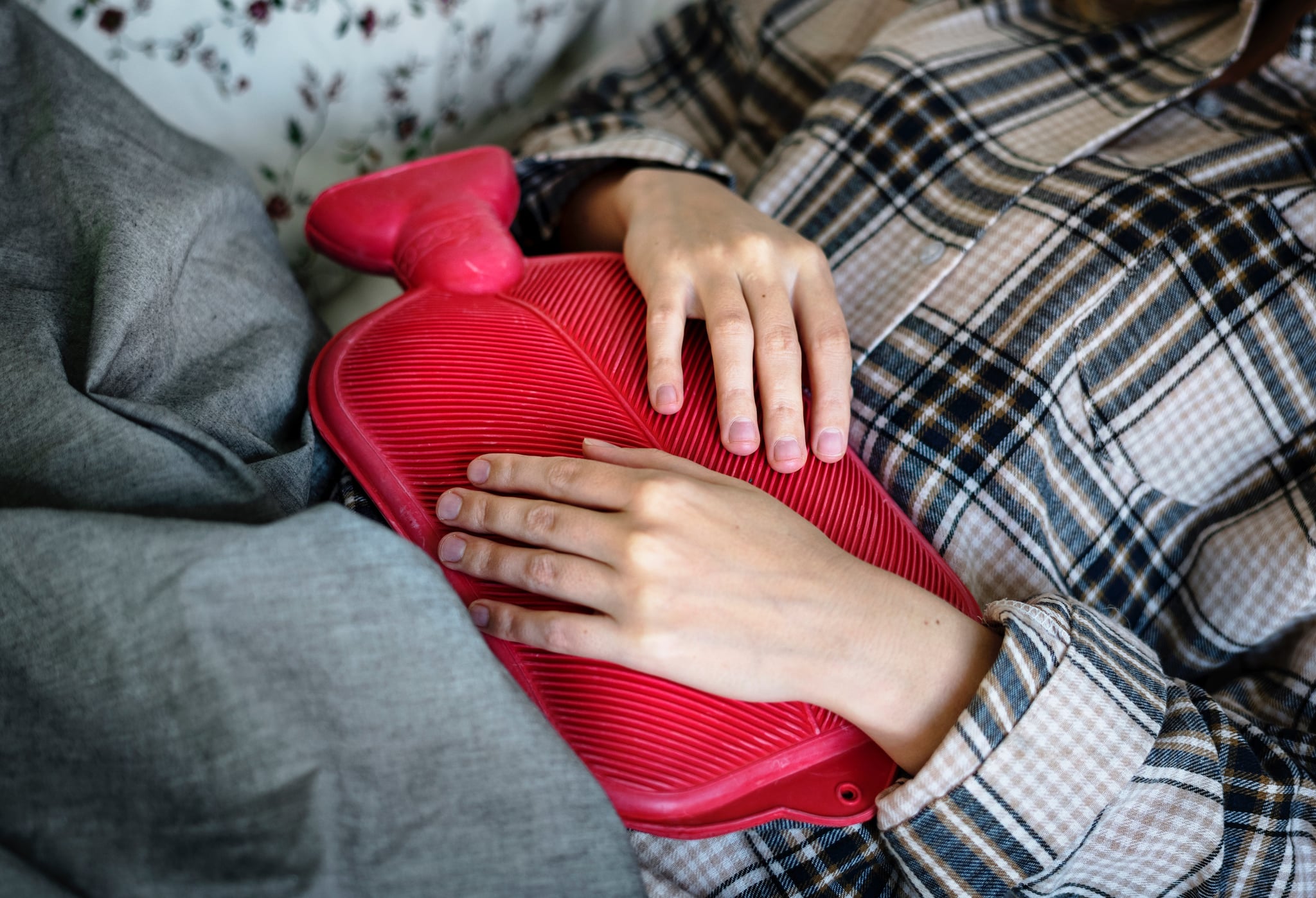 It can be difficult to know what's normal and what's not when it comes to your period. Is it possible to bleed too much or even too little? How long should your period last, and is it a problem if it hangs around longer?

Here's what I can tell you as a practicing ob-gyn: menses — that's the term gynecologists use to describe your period flow — occurs on average every 28 days, though that can range from 21 to 35 days and still be normal, if slightly atypical. Periods last anywhere from two to seven days. During that time, a person will lose an average of 35 milliliters of blood and as much as 80 milliliters (that's the equivalent of about five super plus tampons).

But regardless of how heavy your period is, bleeding for more than seven or eight days can signal an underlying problem. These are some of the most common causes.

A common culprit of prolonged bleeding is a fibroid or polyp on the uterus or cervix. Fibroids and polyps, though different structures, have a few things in common: they both cause persistent bleeding and are most often benign, so once they're removed, the problem is solved. These conditions are diagnosed by ultrasound, using saline to open the uterus so doctors can get a closer look at what's inside.

The cervix can also bleed as a sign of advanced precancer or cancer. Most cervical abnormalities have no symptoms, so regular screenings are important, even if you aren't experiencing bleeding.

Ovarian cysts can also cause prolonged bleeding if they rupture. The hallmark symptom is likely intense pain that happens abruptly and is accompanied by bleeding that persists for days, even as the pain improves. A doctor can confirm the presence of an ovarian cyst during an exam and ultrasound.

Though it may seem counterintuitive, it's important to take a pregnancy test if you experience irregular or prolonged bleeding, as these can be a sign of ectopic pregnancy or other complicated and risky syndromes.

Another hormonal concern is polycystic ovarian syndrome, or PCOS. In PCOS, there's a lack of communication between the brain and the ovaries, which causes them not to release an egg in a scheduled, cyclical fashion. This can lead to skipped periods or prolonged bleeding, sometimes lasting weeks, as well as unexplained weight gain and excessive body hair. If a doctor suspects PCOS, it can be confirmed through blood tests and an ultrasound.

Finally, thyroid disease can also cause prolonged or irregular bleeding. Hypothyroidism and hyperthyroidism can affect bleeding, in addition to your weight, skin, and hair, to name a few symptoms. A mildly malfunctioning thyroid may not have any other symptoms. Occasionally, this dysfunction can also lead to enlargement of the thyroid gland. If you notice your neck getting larger or appearing asymmetric, where one side is fuller than the other, make an appointment.

Regardless of the cause, it's important to be evaluated for abnormal bleeding. Bleeding for too long can lead to anemia, or low blood count, which causes fatigue, compromises the immune system, and can even be life-threatening if the problem becomes severe. Don't just deal with never-ending periods — talk to your doctor so the two of you can work together to fix it.