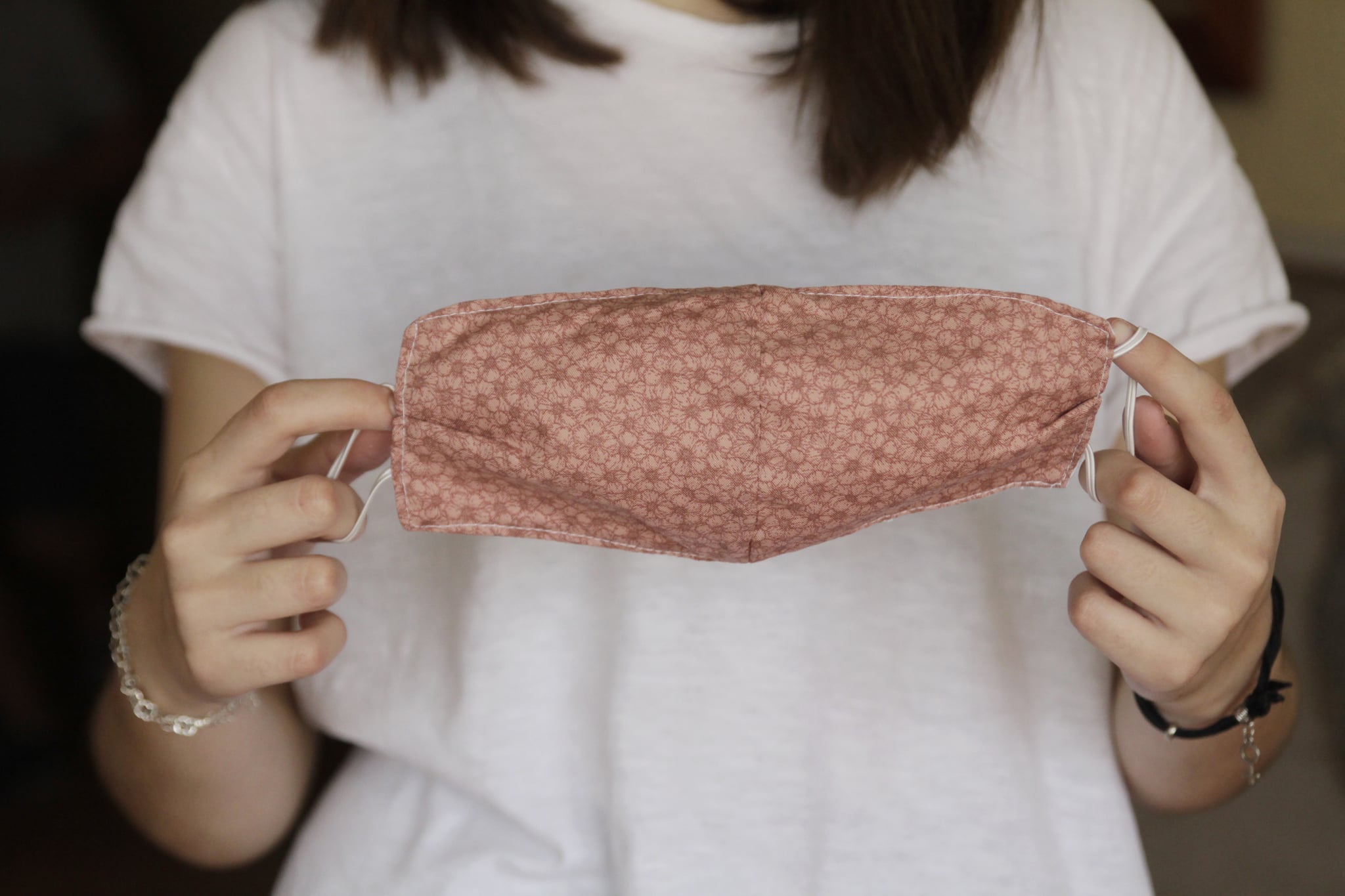 In mid-March, as COVID-19 rapidly spread across the globe, I cut a trip short and flew home to Seattle so I could shelter in place. Although I wasn't panicked, I felt more anxious than most. As a young person with an autoimmune disease, I knew that I was at an increased risk of becoming infected. Four months later, my county has moved to Phase 2 of reopening, and I can finally venture outside and spend time with a few friends, as long as we all wear face masks and maintain six feet of distance. There's just one problem: despite a statewide mandate, public spaces like parks and sidewalks are filled with people who aren't wearing masks.

At least once a day, I cringe at social media posts showing social gatherings without a mask in sight. Studies indicate that face coverings are an effective way to curb the spread of COVID-19, but a number of people still refuse to wear one, despite not having a valid medical reason. They'll often say, "If you're worried, wear a mask yourself and you'll be fine." But Sandra Kesh, MD, deputy medical director and infectious disease specialist at Westmed Medical Group in Westchester, NY, told POPSUGAR that face masks are meant to protect both you and the people around you.

"When worn correctly, [face masks] can significantly reduce the amount of virus you spread to your immediate environment," Dr. Kesh explained. "COVID-19 spreads easily because so many infected people — up to 40 percent — have no symptoms." Because those without symptoms don't know they're infected, they may feel there's no need to wear a mask; but as long as we have a virus that can infect people without causing symptoms, "consistent and widespread mask use will be needed to prevent uncontrolled spread," Dr. Kesh said.

So, why are face masks so effective at preventing the spread of COVID-19? According to Dr. Kesh, the infection spreads most commonly through droplets that can travel up to six feet (and sometimes much farther) in the air. "Masks function as a good barrier to blocking those droplets from your nose and mouth," she said. "If droplets carrying viral particles enter your nose and mouth, they can 'set up shop' and cause an infection." Dr. Kesh added that, because there are indications that the virus also spreads through aerosols — small droplets that can linger in the air — she recommends maintaining 10 feet of distance rather than six when you're indoors. "If you're in a room with a bunch of people not wearing masks and one person coughs, that viral particle goes everywhere," she said.

Those viral particles may be dangerous even to those who are taking precautions. "Wearing masks is really about source control and keeping contagious droplets and aerosol from spreading to others," Dr. Kesh told POPSUGAR. In other words, by wearing a mask, you can avoid spreading your germs to others — but another infected person could spread the virus to anyone, including those who are keeping their faces covered. "Everyone should wear a mask," Dr. Kesh said, noting that those who are asymptomatic could spread the virus simply by talking, coughing, sneezing, or singing.

The majority of Americans remain concerned about COVID-19, especially as lockdown measures ease. But due to the highly contagious nature of the disease, things won't return to normal unless everyone does their part to curb the spread. "It's not just about protecting you and your family," Dr. Kesh said. "It's also about protecting others who may be more vulnerable to the virus."

In my view, it's ableist, ageist, and reckless to put other people's lives at risk simply because you don't feel like wearing a face mask.

Recently an acquaintance posted photos from a large Fourth of July celebration, where very few revelers were wearing masks. The caption read, "I'd rather die than miss out on time with my friends." I suppose everyone has the right to decide if it's worth risking their life to attend a barbecue — but it isn't just those in attendance who could suffer the consequences. If they then head to the grocery store or pharmacy without a mask, they're putting everyone in their proximity at risk. As experts have said, when you choose not to wear a mask, you're not just making a decision about your own life; you're making the decision to put others at risk of an infection that could kill them.

I'd like to think that none of us want to be responsible for infecting someone with COVID-19. So, if you don't have a face mask, now is the time to get one. As long as people refuse to take simple precautions like wearing a mask, the coronavirus will continue to spread and the death toll will continue to rise. Meanwhile, those of us at an increased risk — like the elderly and people with certain medical conditions — have to think long and hard before venturing out at all.

In my view, it's ableist, ageist, and reckless to put other people's lives at risk simply because you don't feel like wearing a face mask. If you're truly hell-bent on not wearing one, I'd rather you stay home than knowingly put others in danger. 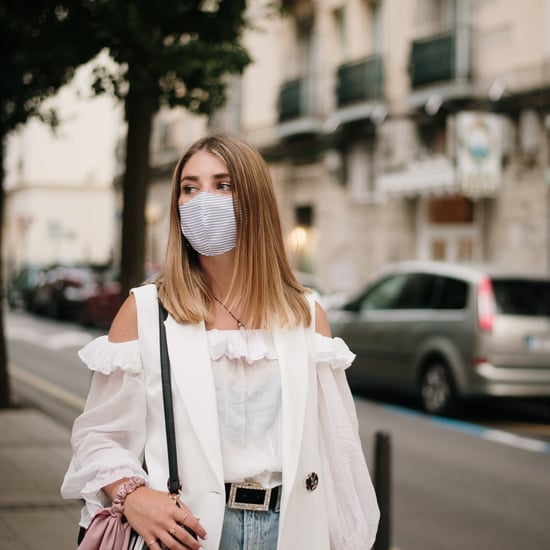 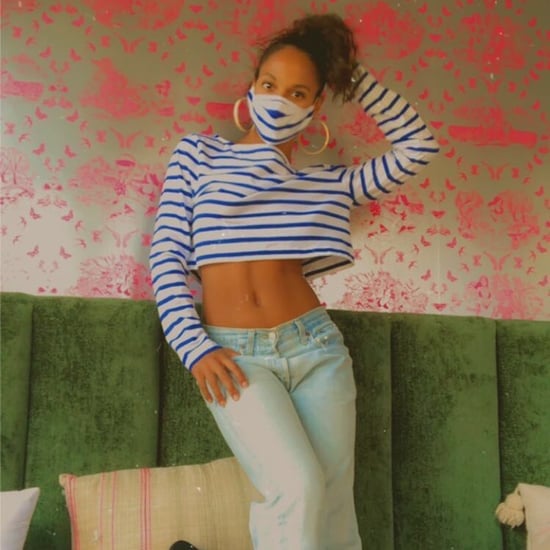 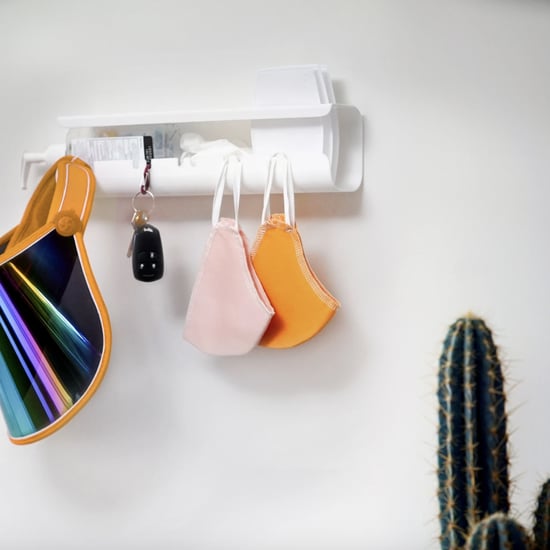