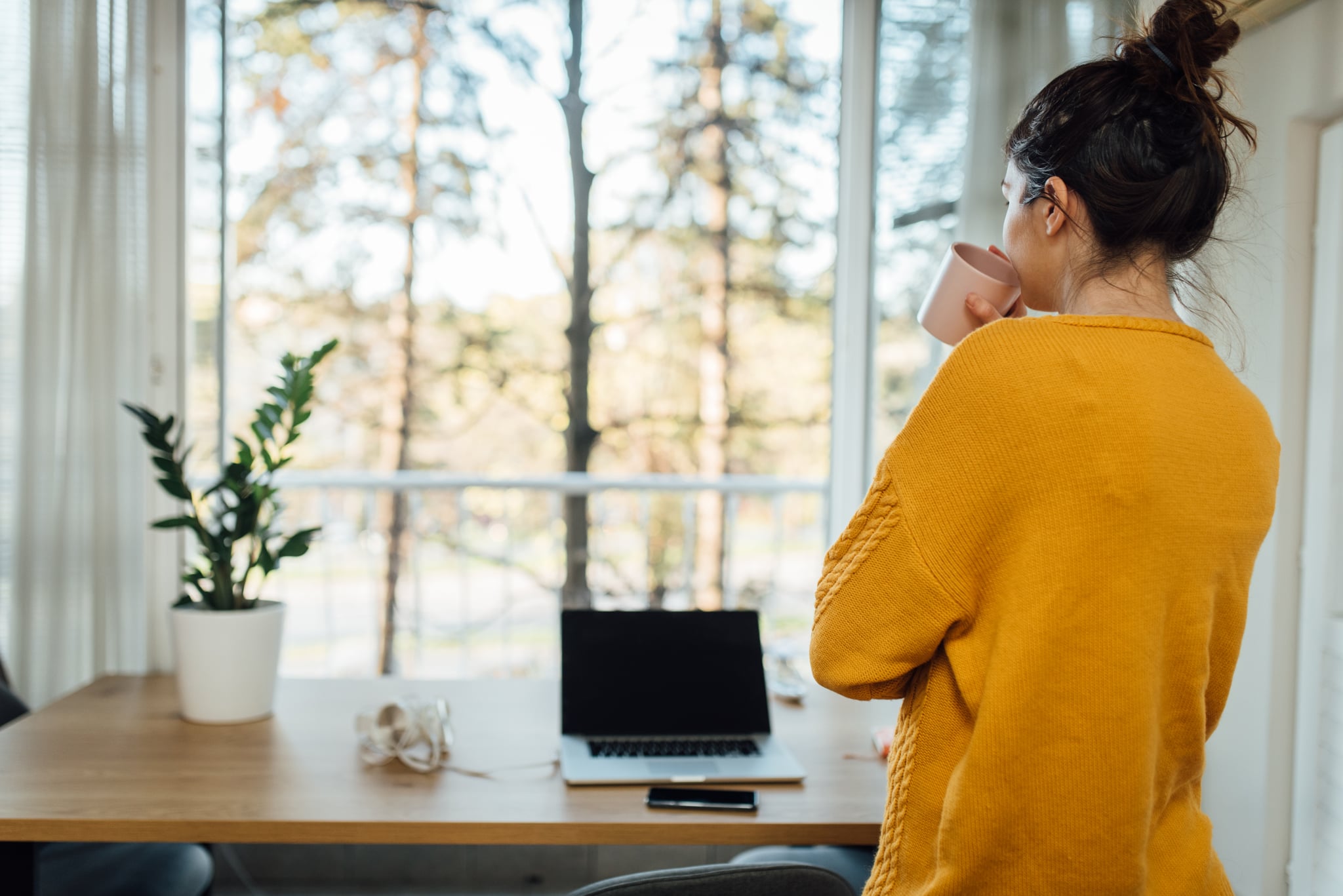 I've struggled with an anxiety disorder for pretty much my entire life. For me, part of my excessive worrying comes from never wanting to be a burden, which often means that I keep my issues to myself and deal with them on my own, no matter how difficult it becomes. This is the way I handled pretty much every obstacle in my life for the past 20 years, until just a couple weeks ago when I made an appointment with my physician to talk about starting medication for my anxiety.

I have vivid memories of my first experiences with anxiety. When I was preschool-aged, I put myself in a timeout over something my parents weren't even upset about. Several years after that, the late-night noises our house made resulted in a sleepless summer, which ended with me having my very first panic attack. The uncontrollable shaking, shortness of breath, and fast-paced heart rate would become all too familiar to me, and my anxiety would go on to evolve and manifest itself in different aspects of my life for the next nine years.

In that time, I've tried to manage my anxiety disorder in various ways. I've tested homeopathic remedies, taken yoga classes and practiced meditation, stopped drinking caffeine, and talked to therapists a few different times. While all of these treatments have been somewhat effective — some more than others — none of them have helped me to the extent I've wanted or needed them to.

Of course, the idea of taking medication has come up multiple times over the years — but for a long time, I viewed it as a very last resort. I was fearful of taking medication for a myriad of reasons: I worried about becoming dependent and relying too heavily on it, I didn't want it to change who I am as a person, and I was scared of potential side effects. More than anything, though, my anxiety disorder was something that I wanted to be able to handle on my own. I didn't want to ask for help, and I wrongly viewed medication as an easy way out. My stubbornness and ego had such tight grips on me that no matter how many times I had to excuse myself from class because I felt like my throat was closing up, no matter how many times I got physically sick from anxiety, and no matter how many times I missed out on living life to the fullest because of unbearable fear, I did not want to even consider a remedy that had helped so many other people.

Related:
Telling Someone With Anxiety Not to Overthink Things Isn't Helpful, and It Needs to Stop

This had been my mindset all throughout high school and for the first two years of college, but over the past couple months, something changed. I've been putting a lot of effort into prioritizing and generally being there for myself, which has inevitably forced me to work on my communication and getting comfortable with asking for what I want and need. I've been trying to make the necessary changes in my life to better support myself and my mental health, and figuring out how to best manage my anxiety has been a huge part of that. Because of this, I decided to re-evaluate my views on medication and set up an appointment with my doctor to talk about it.

I had finally done something that I was so apprehensive about for so long, and instead of feeling ashamed and weak, as I always expected I would, I felt empowered and free.

My breath was short and my palms were sweaty while I sat in the office waiting for my doctor to arrive, and part of me regretted even making the appointment in the first place. Despite this, I pushed myself out of my comfort zone by being completely vulnerable with her and explaining what I thought I needed to better control my anxiety. I walked out of her office with a prescription for an SSRI — a type of medication used to treat depression and anxiety by increasing serotonin levels in the brain — and immediately felt a weight lifted off my shoulders. I had finally done something that I was so apprehensive about for so long, and instead of feeling ashamed and weak, as I always expected I would, I felt empowered and free. I genuinely could have cried out of relief while driving to pick up my prescription from the pharmacy.

While in the past my stubbornness prevented me from seeking support for my anxiety, I now understand that an important part of self-care is allowing others to help me. No one was expecting me to solve my problems completely on my own, and even though asking for help is still uncomfortable for me, I know now that it doesn't make me a burden. I've realized that there's absolutely no shame in wanting to struggle less, and if medication is something that can potentially help me achieve that, there's no reason not to try it out.

It hasn't been long enough for the medication to become effective yet, but I'm very hopeful. Even if this specific remedy doesn't work for me, I'm now at a point where I feel much more comfortable asking for help until I find the one that does, which is undoubtedly the most significant part of my growth and this journey.