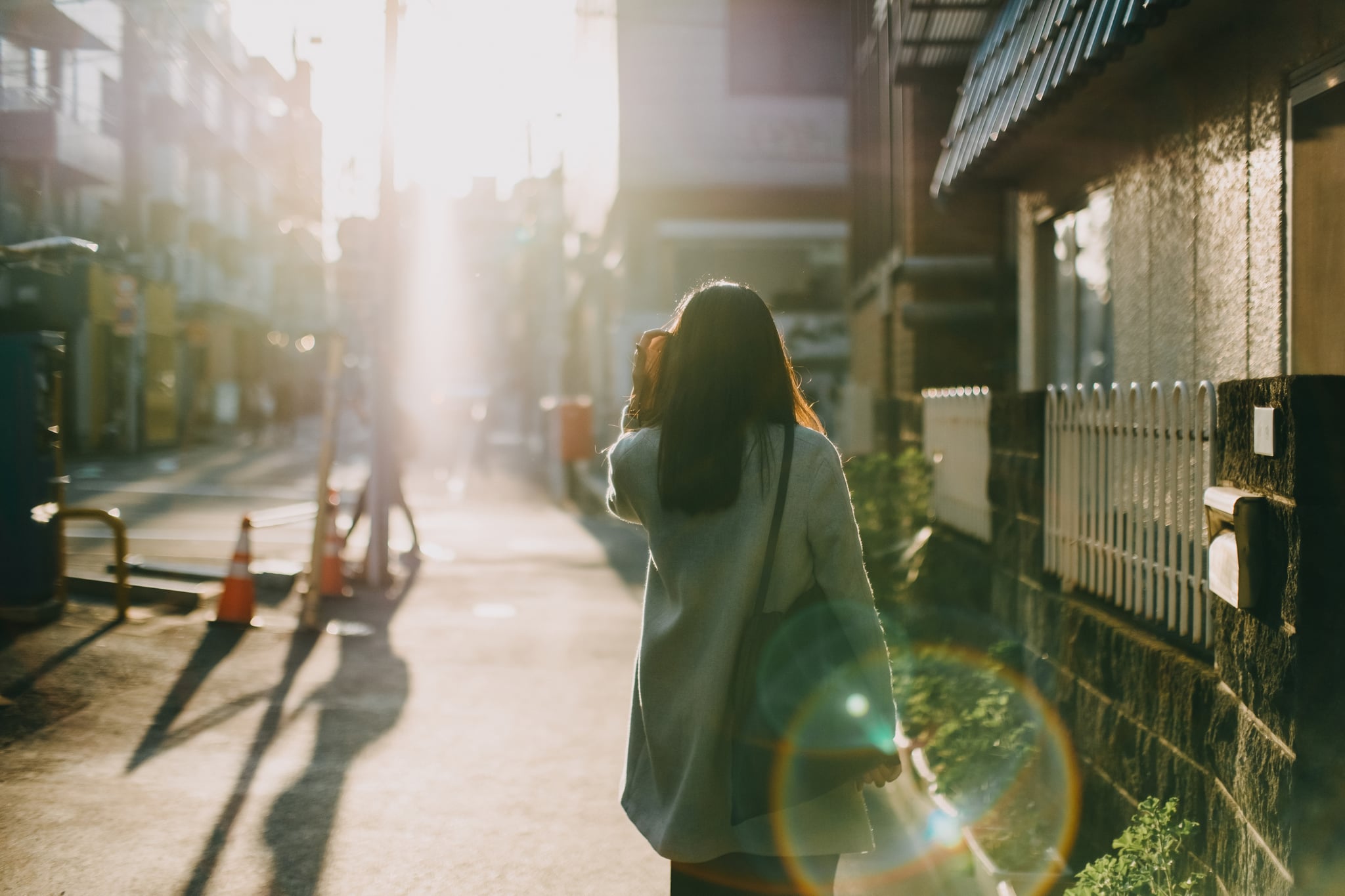 I remember the first time someone noticed that I was an anxious person. I was in my sixth-grade math class, sitting next to my friend Theresa. The teacher was writing an equation on the board, and I could just sense that she was going to ask me to solve it. My hands became sweaty, and I struggled to breathe. "Why are you always so worried about everything?" Theresa asked me with a concerned look on her face.

For years, I didn't know how to answer this question. Mental health wasn't something discussed in my family. My parents had always reassured me that I was just shy, and there was nothing wrong with that. At school, I was known as the quiet kid, though under the surface I constantly feared I'd do something wrong, say something inappropriate, or hurt someone's feelings. My mind was racing all the time, but to that point, only Theresa had seemed to suspect that something was wrong.

Since then, I've been diagnosed with generalized anxiety disorder (GAD), but instead of feeling uncomfortable with that label, I felt relieved. I wasn't that odd, after all. There was a designation for how I felt, and more people felt the way I did. I wasn't alone.

It's like when your laptop isn't working and someone asks you if you've tried turning it off and then on again.

Despite the progress I've made in managing my anxiety since childhood, I still encounter a lot of misconceptions in my everyday life. The most common one is that everyone has anxiety — that it's simply a by-product of living a full life — and there's no need for me to "make a fuss" about it. If you suffer from anxiety yourself, you know that nothing could be further from the truth. Anxiety is a disorder, not something you can choose for yourself.

Before I was diagnosed with GAD, whenever I tried to explain to someone what it was like to live inside my head, I'd hear something along the lines of, "That's normal. Everyone gets anxious. Just relax." To be clear, telling someone to relax when they're anxious might be the most unhelpful thing you can say, especially if that person suffers from an anxiety disorder. It's like when your laptop isn't working and someone asks you if you've tried turning it off and then on again. Of course you've tried, but it didn't solve the problem.

Over the years I've learned a lot about this disorder of mine, as well as how to explain it to those who don't understand. This is the best way I know how: we're all prone to feel stressed or anxious in certain situations, such as a job interview or during an exam. Stress is a normal response to an external pressure. But anxiety is different. It isn't a temporary fear, and it doesn't go away. It can interfere with your day-to-day life and negatively affect your mood.

Take flying, for instance. My mom once told me she didn't understand how I could have anxiety and actually enjoy flying, but I'm not frightened by planes like she is — it's the entire journey to the plane that causes me stress. Will we catch our flight on time? Will we be stopped at customs? What if I make a fool of myself and sit in someone else's seat? These are the questions that usually run through my head. Once I'm in my seat and the plane is ready to leave, I'm calm.

Anxiety is still something I battle every day, and I've come to terms with the fact that it will always be a part of my life. Some days are rough, but I've also come to realize how strong I am. And while many people still underestimate mental illnesses — and maybe that will never change — instead of feeling angry, I've decided to raise awareness of these issues, so no other 11-year-old girl will ever have to feel as anxious, worried, or alone as I once did.

Healthy Living
How to Respond to People Who Don't "Get" Why You Go to Therapy, Without Losing Friendships
by Maggie Ryan 22 hours ago

Sports
"You Never Know When That Breakthrough Is Coming": How Sloane Stephens Keeps the Faith
by Maggie Ryan 23 hours ago 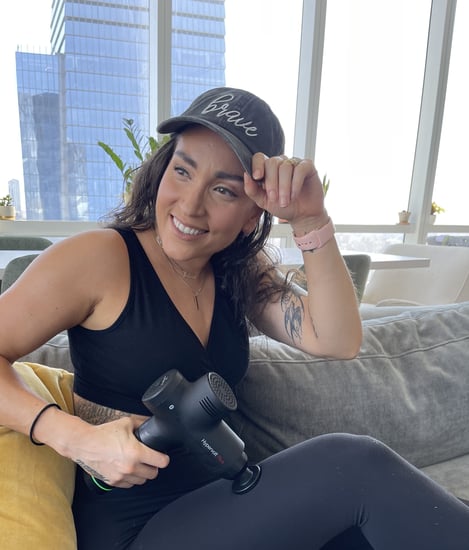