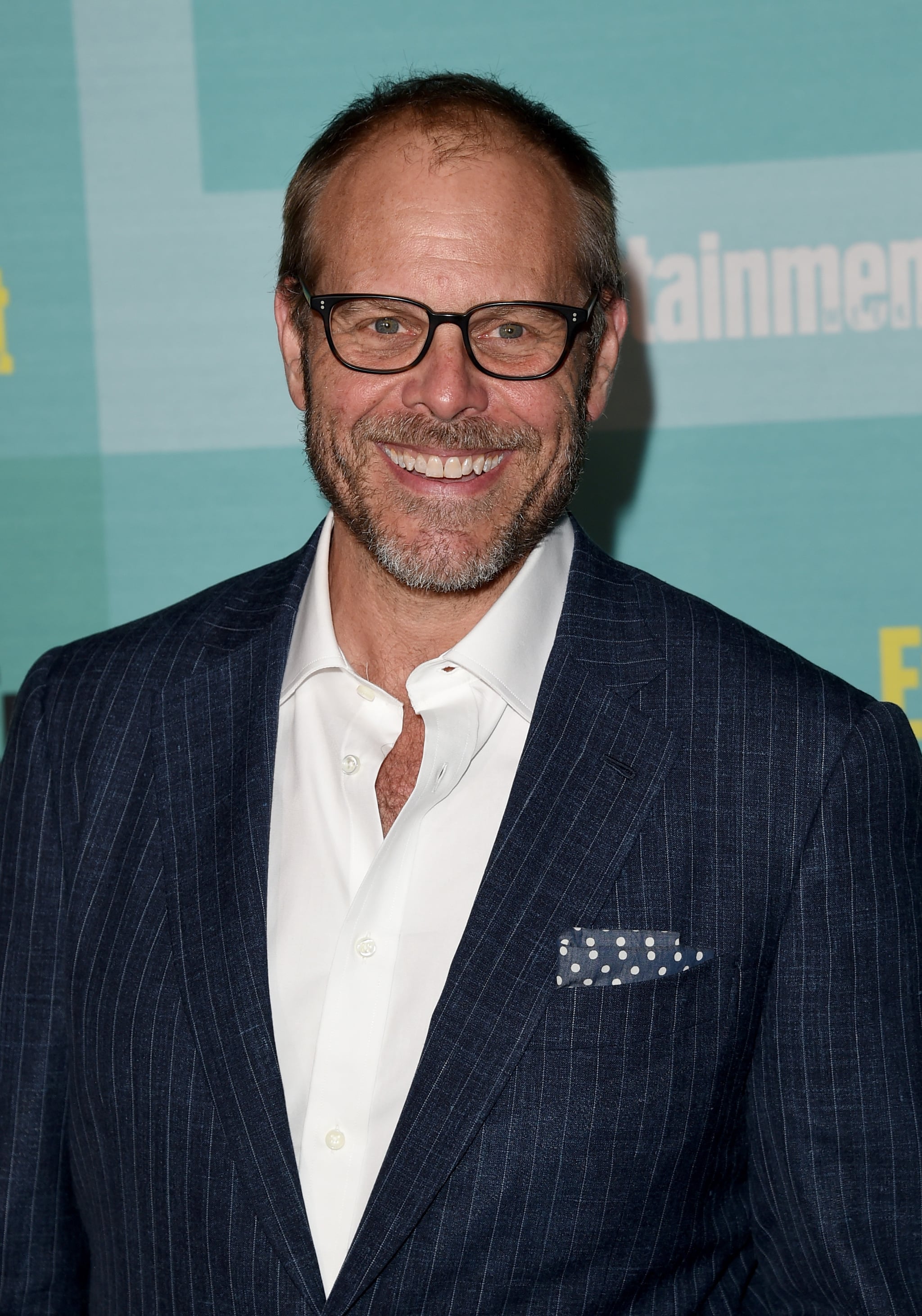 Alton Brown is known for his wittiness and next-level food knowledge. If you're a fan of the Food Network veteran, you probably know that he has a live show called Eat Your Science and a ton of great recipes up his sleeve. But there are so many interesting facts you probably don't know that will only make you love him even more. For example, he started Good Eats in the late '90s because he thought most cooking shows were "dull and uninformative," so he quit the film business, enrolled in culinary training, and came up with the entertaining show. Pretty awesome, right? Keep reading to find out 25 more fascinating facts about the Cutthroat Kitchen host.