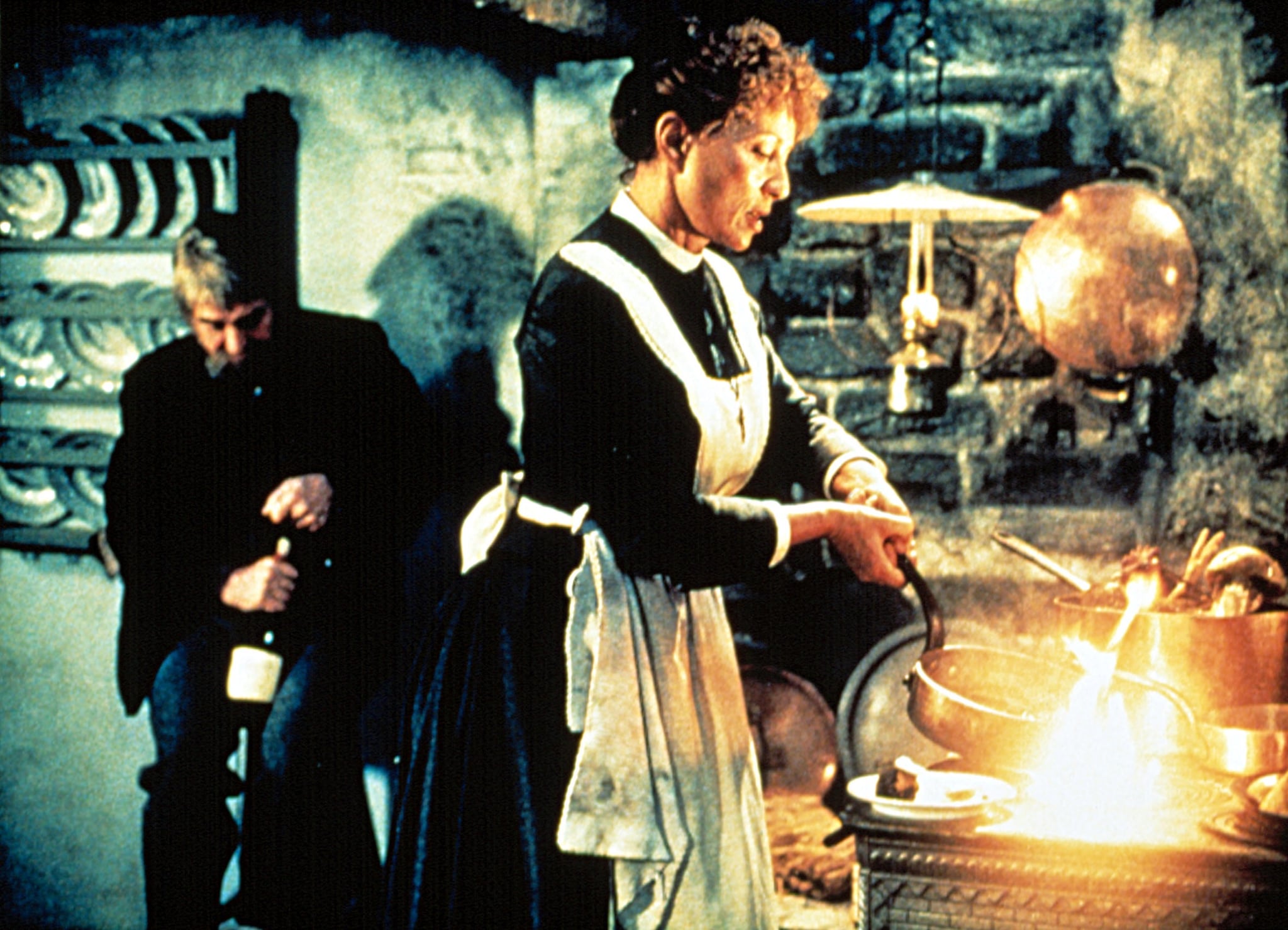 On Nov. 12-13, Alton Brown screened six food-centric films of his choosing at New York City's The Metrograph and introduced his picks in person. On the event page, Alton explains, "Long before I picked up a pan and got in front of the camera, I lived my life behind one, as a cinematographer and a commercial director. So while most folks got their food fix in restaurants, I fed my fascination in a cinema seat. Movies about food and cooking have always fascinated me and I've long dreamt of mounting a 'food on film' series." Though the Food-on-Film event has passed, lucky for all of us Alton fans, all of the movies are available to watch online. Read about Alton's collection below and check out the links to rent / watch the films.

Food News
It Finally Happened: Joanna Gaines Gets the Full Spotlight in Magnolia Table — and Every Minute Is Gold
by Samantha Sasso 8 hours ago

Food Reviews
I Tried Oreo's New Double Stuf Gluten-Free Cookies, and I Was Pleasantly Surprised
by Chanel Vargas 10 hours ago