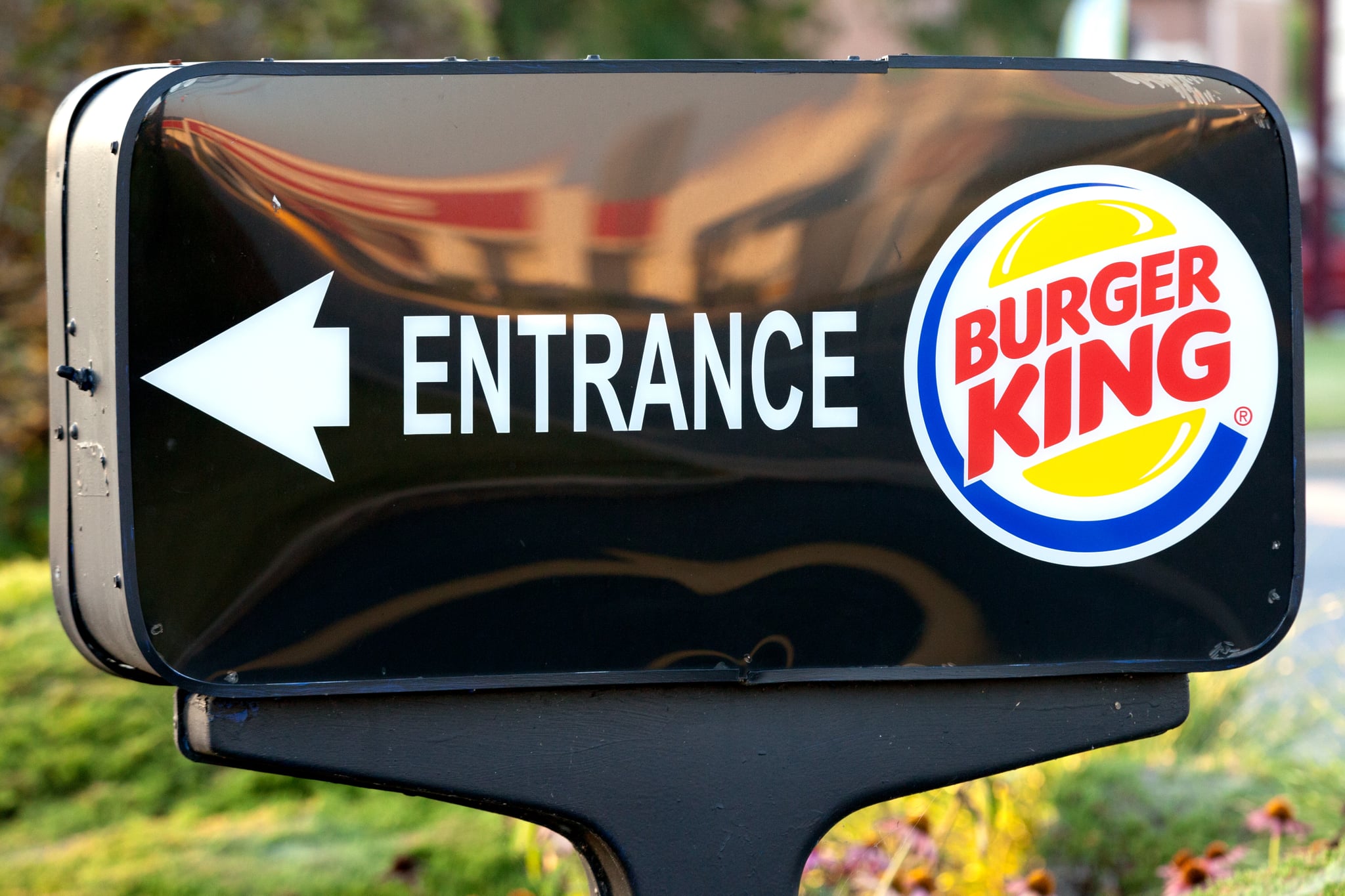 After Illinois kindergarteners Joel Burger and Ashley King met, their lives would never be the same. By college, they were a couple that everybody jokingly called Burger-King. Now, just in time for Burger and King to say "I do," the fast food chain that shares their combined name is giving them a whopper (get it?!) of a wedding gift.

Ashley and Joel have fully embraced the implications of their surnames, going so far as to take engagement photos in front of a Burger King restaurant's sign. But when the couple contacted the company seeking permission to use the brand's logo on their wedding favors, they had no idea where it would lead.

Instead of simply giving the "OK" for the couple to use their logo, Burger King decided to surprise Ashley and Joel with an extremely generous gift. After seeking them out on Twitter, the company offered to foot the whole Burger-King wedding bill — a move that, even as a publicity stunt, will make a huge difference to the Illinois lovers. Congratulations, you two!