After decades of being banned in the United States, the beloved Kinder Egg is finally going to be sold stateside. On May 22, Ferrero International announced they would be introducing a child-friendly version of the chocolate egg that will still include a toy.

Though you may have seen or tasted the chocolate treat before, the so-called Kinder Surprise had been officially banned by the Food and Drug Administration since 1938 because it contained a "non-nutritive object." What's more, the toy inside of the chocolate egg did concern some parents as it presents a choking hazard.

Ferrero International has thankfully found a solution to all of that: the Kinder Joy. This particular egg is smartly split into two completely separated halves. One half will contain the toy, while the other sealed half will contain crispy wafer bites atop chocolate and milk creme.

The company's President and CEO for North America, Paul Chibe, spoke to Fortune about this exciting endeavor. He said, "That's always been a dream for Ferrero — to achieve the status it has in other parts of the world here in the US."

Kinder Eggs will reportedly hit shelves on Black Friday at Walmart for $1. After 30 days, they'll be available at other retailers as well. You can also try your hand at making the addictive Kinder Egg yourself! 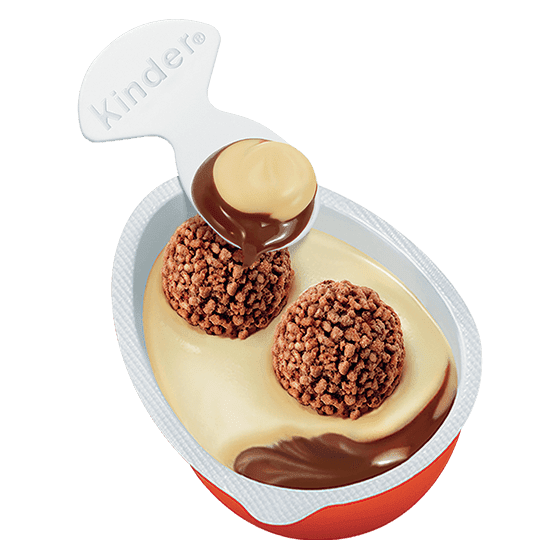 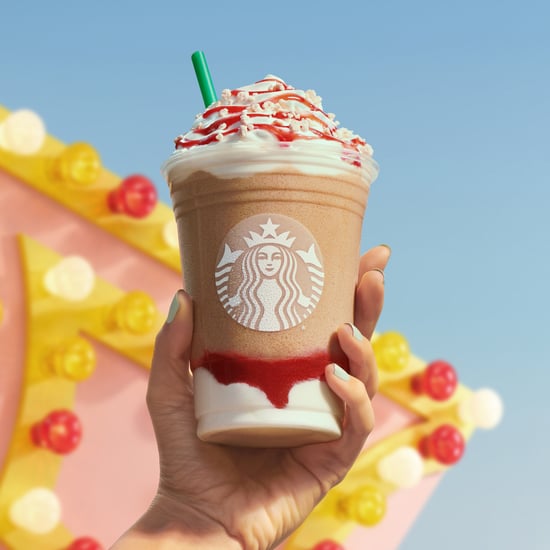 Food News
If You're Not Spiking Your Ice Pops Like This, You're Simply Doing Summer Wrong
by Victoria Messina 4 days ago