If you thought that fast-casual Mexican chain Chipotle was trying to test you with an additional guacamole charge, prepare yourself: there is dessert on the horizon, and it sounds f*cking delicious. Maybe we should just take this as a sign from the universe that we should all treat ourselves?

During an investors' call, Chipotle executives announced that the restaurant chain will begin testing dessert options as possible permanent additions to the menu. The first dessert that Chipotle is planning to test is its own take on buñuelos, which CEO Steve Ells described as fried tortilla bits with sweet toppings like cinnamon sugar and honey, then served with a side of caramel apple dipping sauce.

Chipotle is adding dessert to its menu? pic.twitter.com/l49N6diDbg

If you're already drooling, don't worry — the test phase for buñuelos will begin rolling out any day now. If you need us, we'll be fantasizing about swimming in a pool of caramel-apple dipping sauce until we can pick up an order of our own! 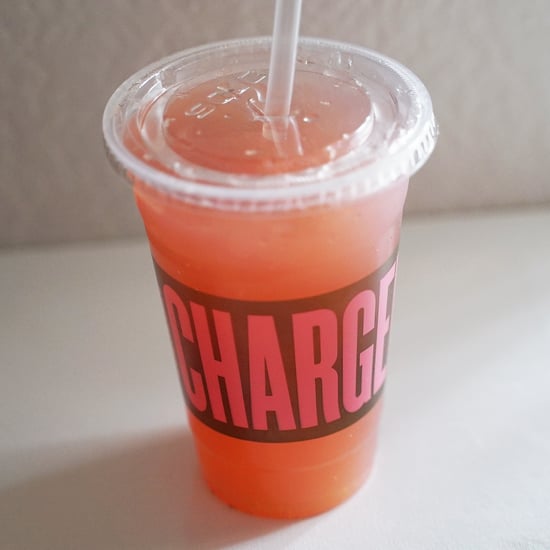 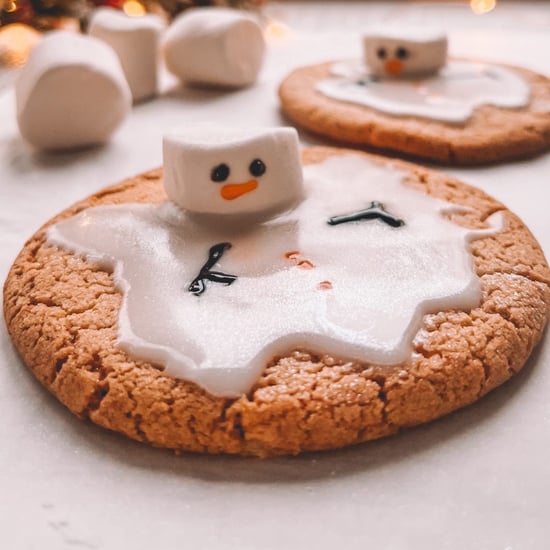 by Chandler Plante 22 minutes ago