It may still be July, but that hasn't stopped Target from hypothetically busting out the cobwebs and getting in the Halloween spirit early this year. The retailer has already begun selling a spooky new M&M's flavor dubbed Creepy Cocoa Crisp, and it's making us want to dig up our chunky sweaters and fast forward to October. The seasonal candies boast a crispy cereal-like center surrounded by a layer of dark chocolate and either a red, orange, or brown outer shell. And yes, that Cocoa Krispies-inspired filling means it's 100-percent acceptable to snack on these for breakfast, no milk required.

The new Creepy Cocoa Crisp M&M's were spotted at a few Target stores as early as July 14, but it looks like not every location is filling its shelves with the choco-centric treats quite yet. According to Instagram user mnmtwinz, a source for junk-food-related news, "Many stores won't have them stocked until the Halloween aisles begin being set up after Back to School season is over. If you're lucky, you may find a Target employee kind enough to check the back room for you." 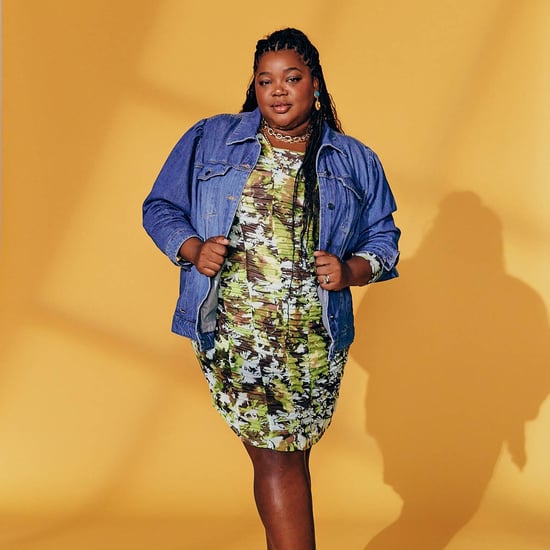 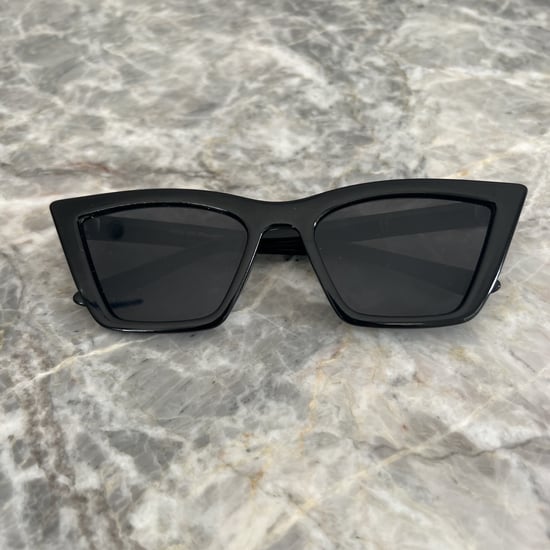 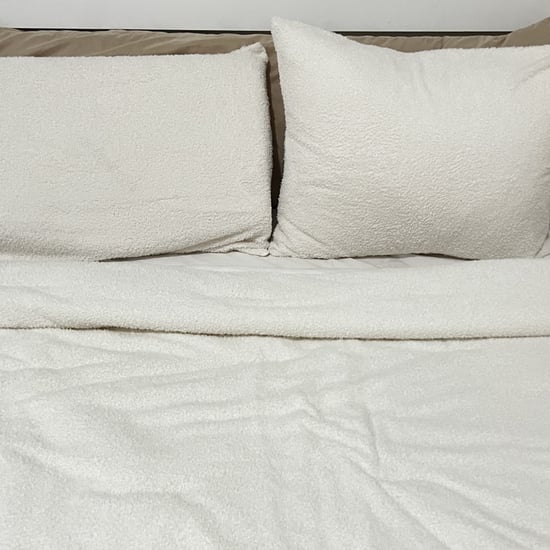 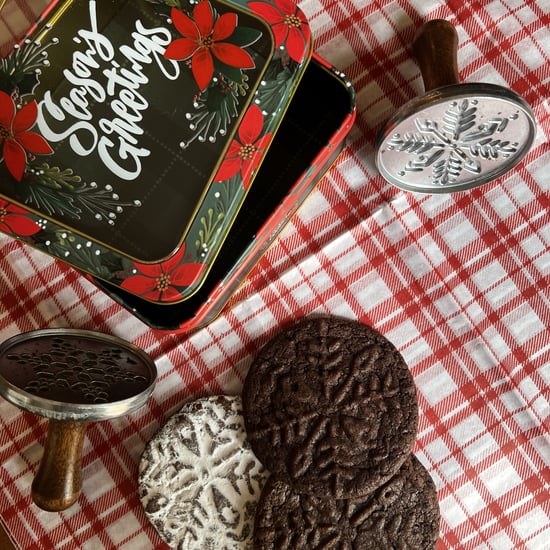