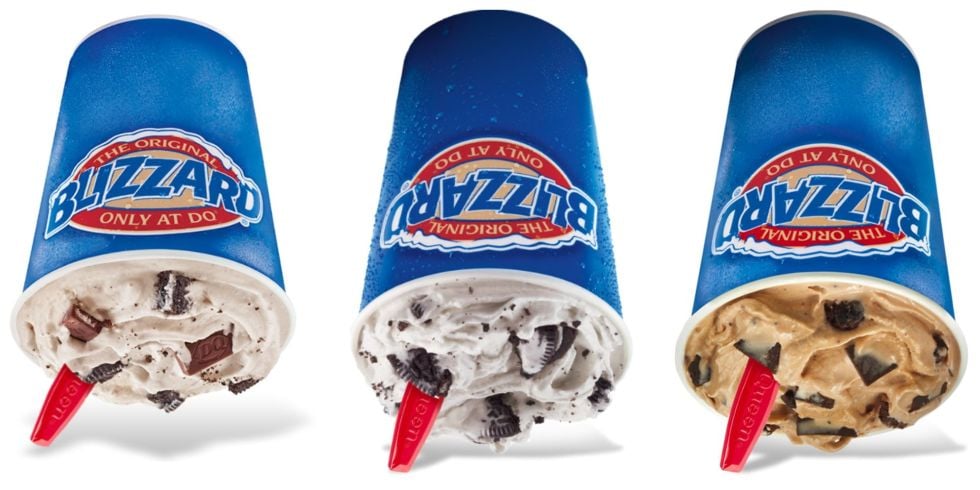 It looks like Dairy Queen has taken note of Ben & Jerry's wildly popular Core ice creams and has created a similar concept for its Blizzard. The new flavors include: New York Cheesecake, Royal Oreo, and Royal Rocky Road Brownie with a choice of chocolate fudge, strawberry sauce, or marshmallow in the center. Because Dairy Queen arguably reigns supreme over frozen ice cream, they're releasing these new treats on Queen Elizabeth's birthday. Though we doubt the actual Queen will try the new Blizzards when they are released on April 21, boy do we want to. Dairy Queen is always thinking about us. 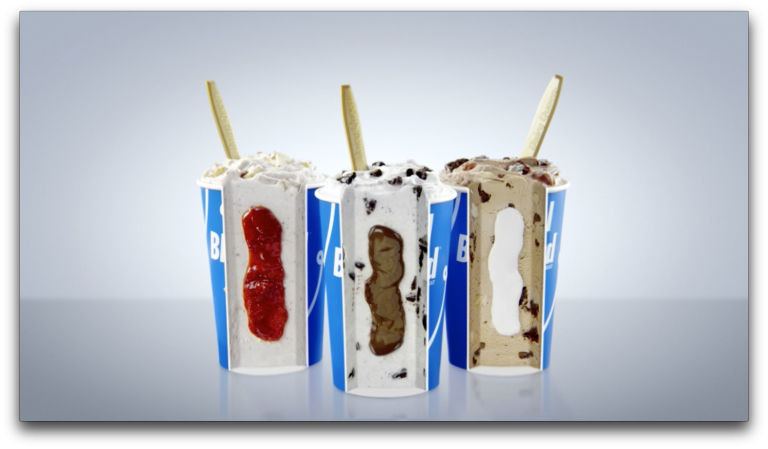