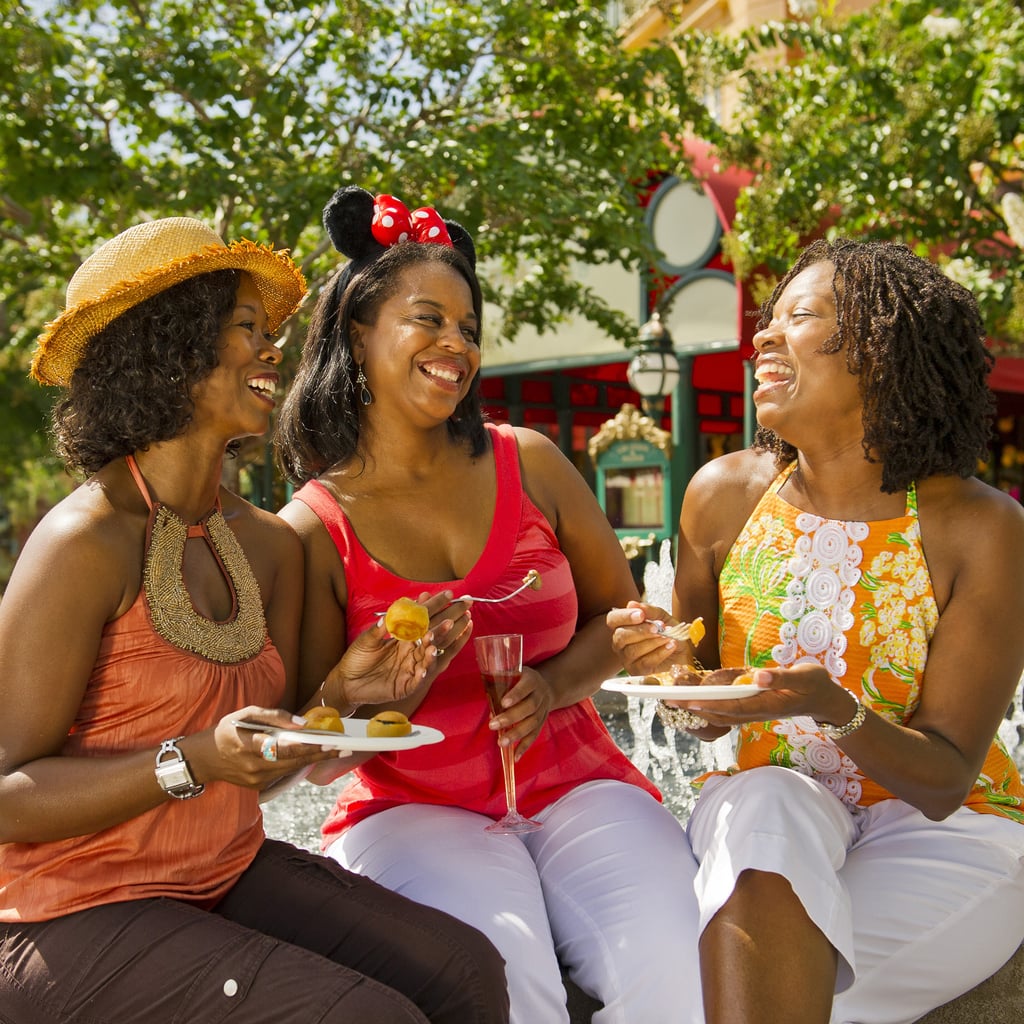 Did you know Disney World has put on a food and wine festival for 21 years?! It's called the Epcot International Food & Wine Festival, and it showcases cuisine from all over the world in one place. This year, festivalgoers can taste food from six continents and 30 global marketplaces from Sept. 14 through Nov. 14. Here's a taste of some of the other highlights:

To see what the festival, food, and drinks look like, allow the following photos to give you a better sense of the edible magic that Disney World offers.

Holiday For Kids
'Tis the Season on Disney Channel! All New Holiday Episodes Begin Airing on Nov. 28
by Alessia Santoro 2 days ago