Ever heard of the five French mother sauces? Originally classified by Marie Antoine-Carême in the 19th century and later updated by Auguste Escoffier in the 20th century, the sauces include béchamel, velouté, espagnole, hollandaise, and tomato. Most other French sauces find their origins in these five types, hence the term "mother." Here's a brief rundown on the ingredients of each sauce, plus common pairings: 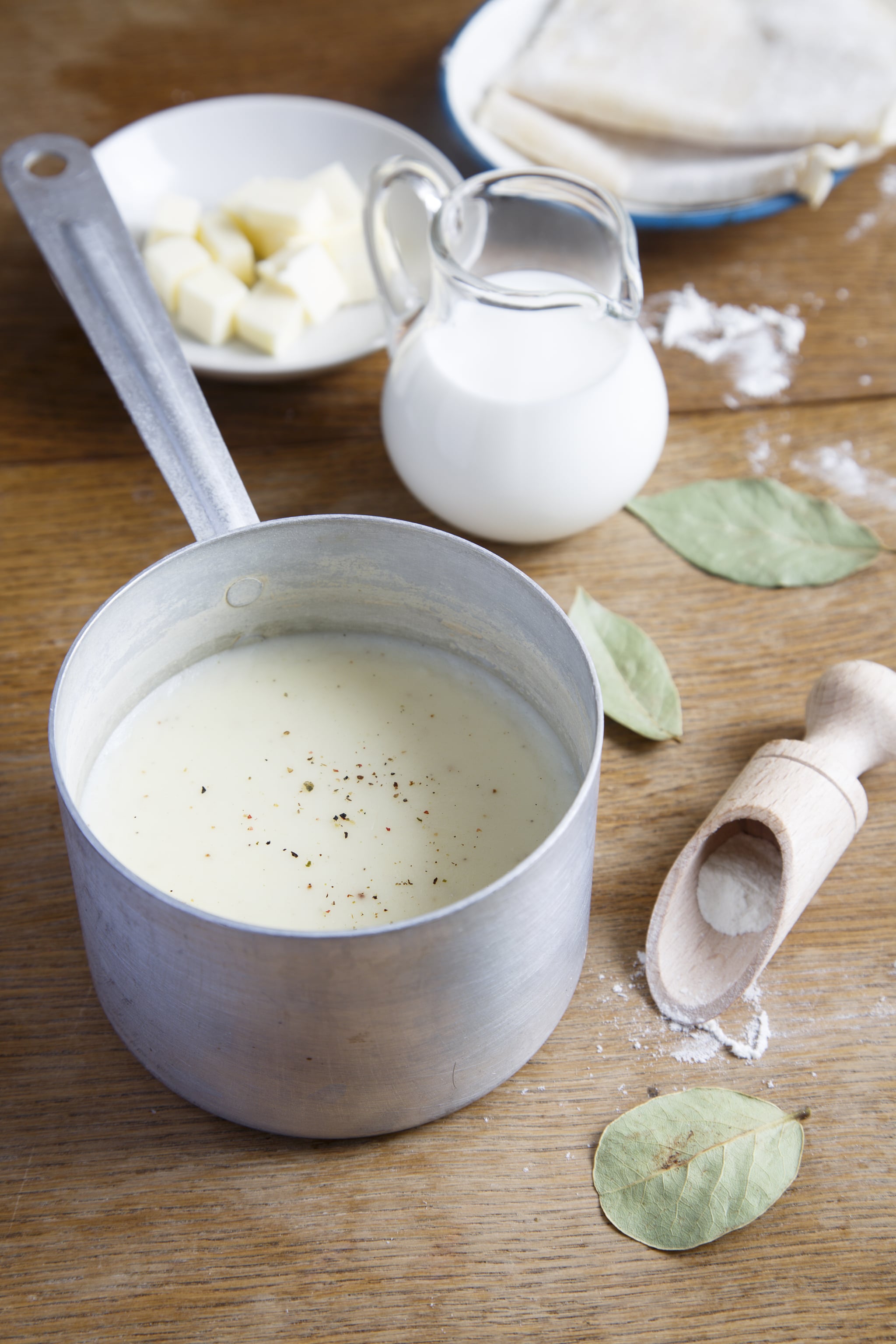 This list is still up for contention today, as others believe that different sauces (like allemande, the egg-enriched velouté sauce, and vinaigrette) belong in the category of "mother sauce." 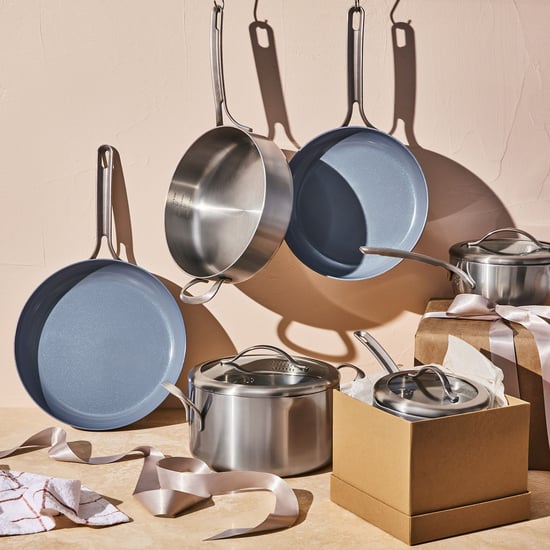