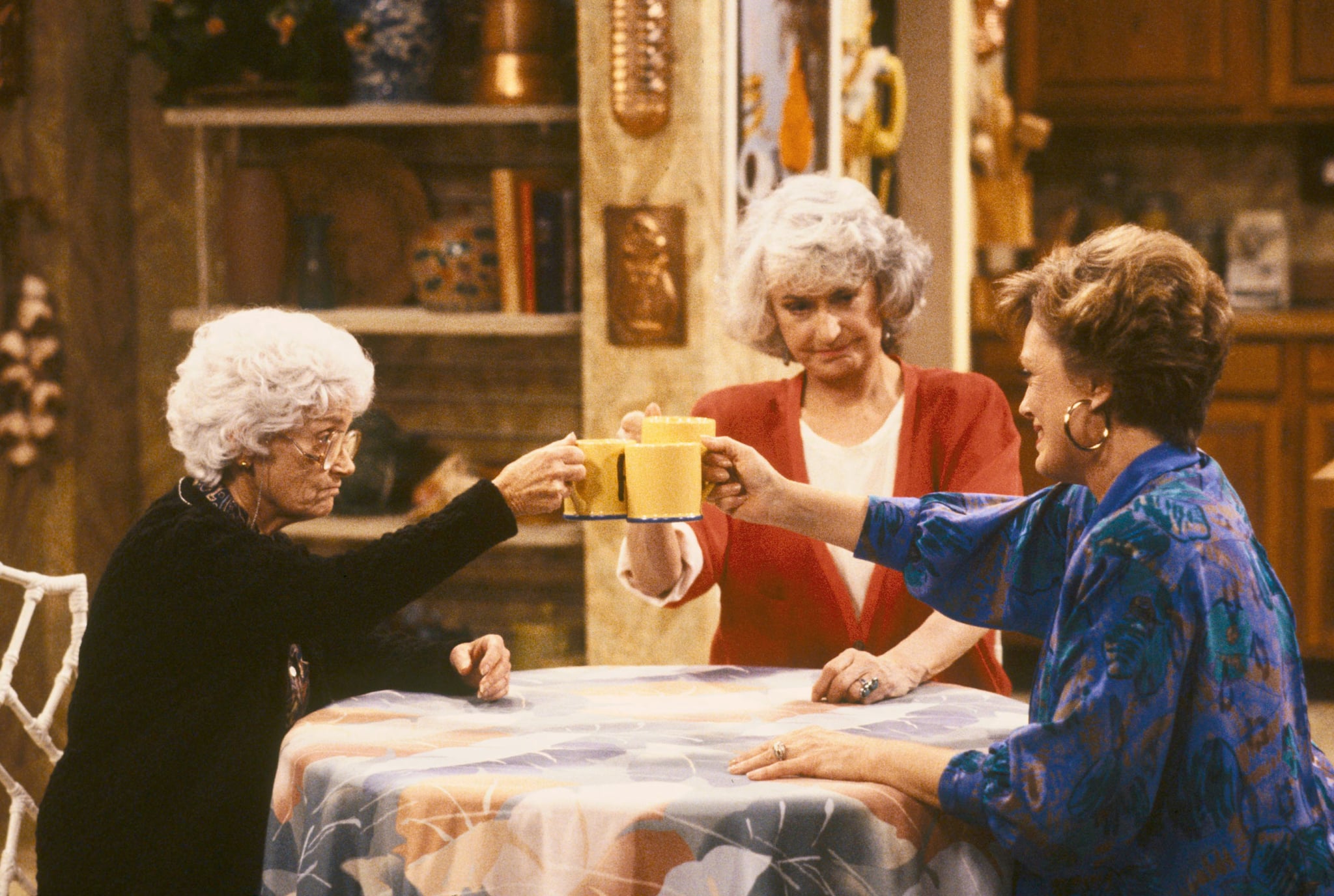 The only thing that might be better than cooking with Sophia, Blanche, Dorothy, and Rose is cooking recipes inspired by Golden Girls while the show plays in the background. That will be a possibility soon enough, because a Golden Girls cookbook is coming out in 2020! The book, set to be published by Kingswell, an imprint of Disney Publishing, will be full of recipes inspired by the timeless sitcom, according to Babble.

Related:
Thank Everyone For Being a Friend With These $10 Golden Girls Hot Sauces

Few additional details are known yet, but it wouldn't be a culinary ode to Golden Girls without at least one cheesecake recipe, would it? Babble has released the book's recipe for Double Fudge Chocolate Cheesecake, and yep, this cookbook is going to be legit. Just like the girls used to do, we see many round-the-cheesecake chats happening in our futures, too.