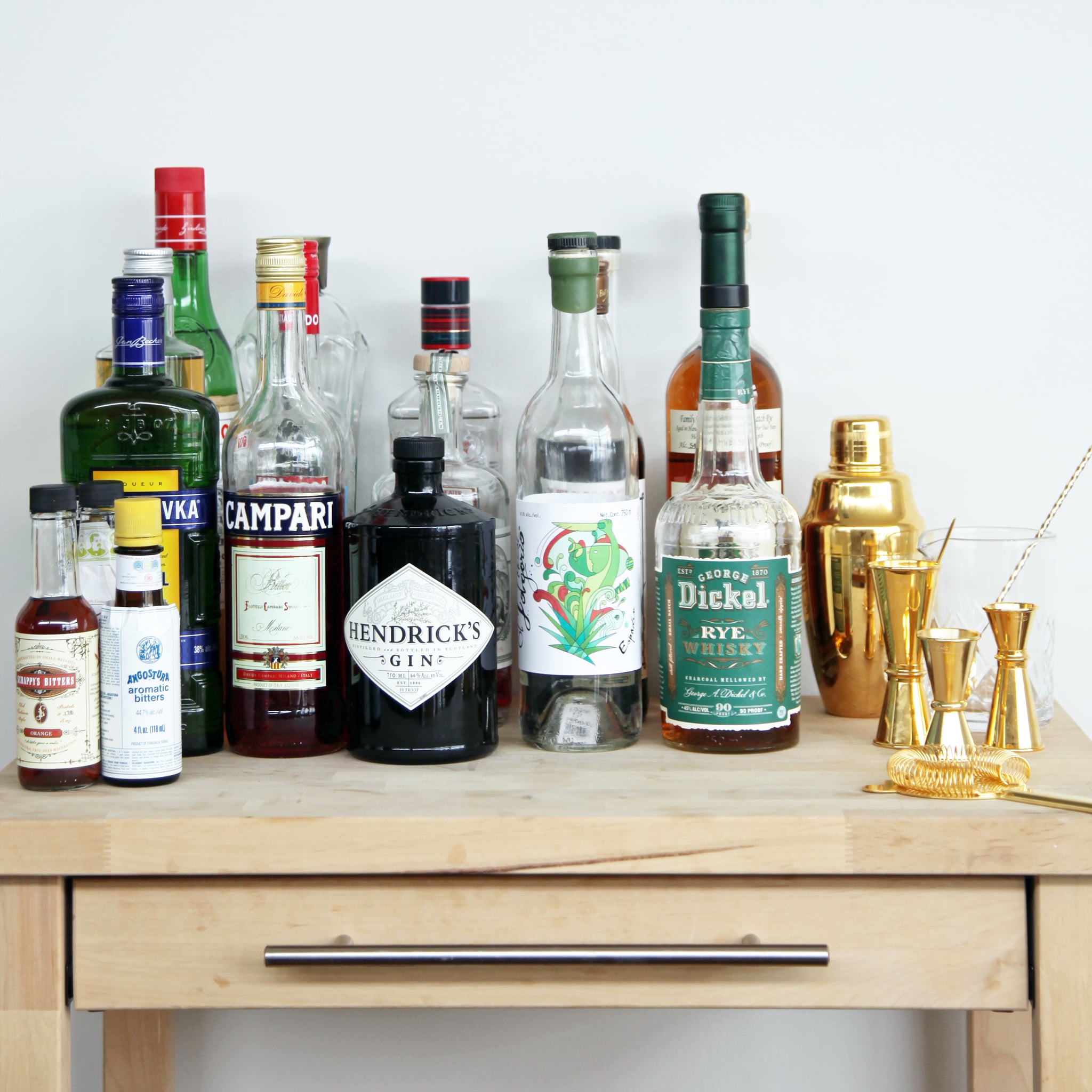 Once you've been bitten by the do-it-yourself cocktail bug, it's easy to get carried away with aspirations to stock your bar exclusively with homemade mixers. But look behind even the most serious bars and you'll notice that a variety of store-bought products are nestled in amongst the house-made infusions. Smart bartenders know it's better to expend efforts where it will be worth their while, rather than toiling away at prep work that won't pay off.

The question is: which mixers make the cut, and which ones are best left to the experts? That's where the collective knowledge of Michael Lazar (author of Left Coast Libations), Neyah White (brand ambassador for Yamazkai and Hibiki Whiskies), and Camper English (journalist behind Alcademics) comes into play. The three broke it down at a DIY cocktail mixers seminar.

What's Not Worth It 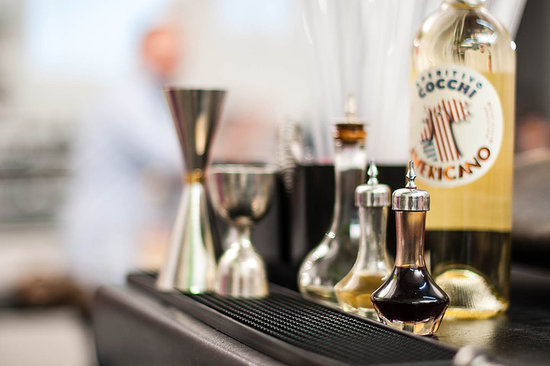 Have you tried making bitters, shrubs, or simple syrup at home?

Cooking Basics
This Genius Hack From TikTok Gets Excess Salt Out of Food, and, Um, Who Knew?
by Lauren Harano 6 days ago 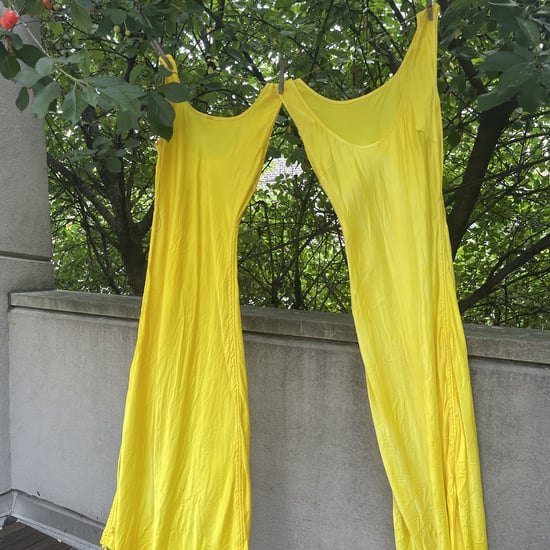 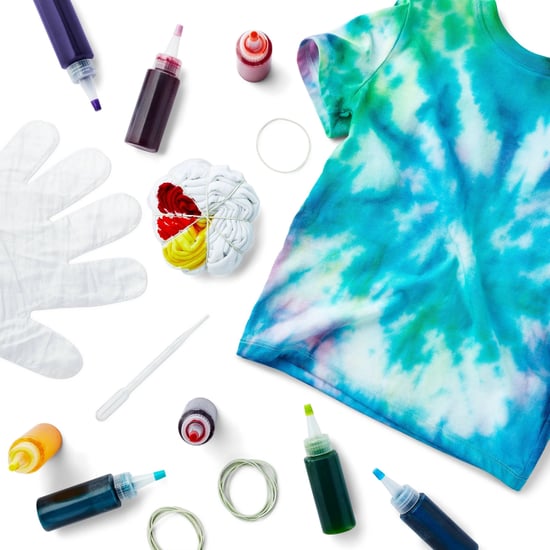 Target
Target's Got Craft Kits That Aren't Just For Kids: See 20 We're Saving For a Rainy Day
by Morgan Ashley Parker 1 week ago

Walt Disney World
A Rainbow Cocktail Is Available Now at Disney Springs For Pride, and It's a Delight to Look At
by Haley Lyndes 1 week ago 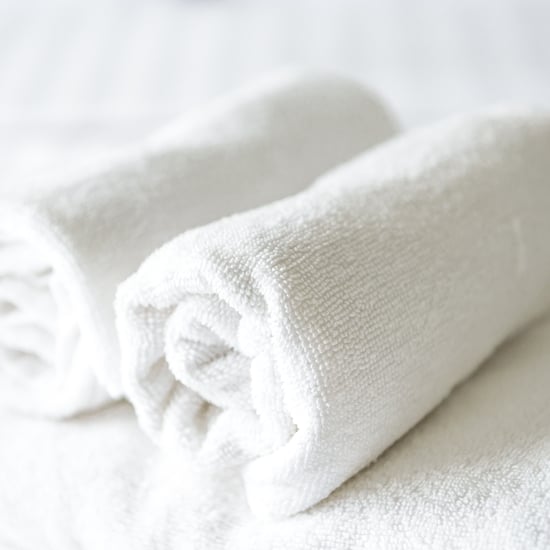 Home How-To
Looking to Unwind? Here's How to Make Your Own Spa-Grade Eucalyptus Towels From Home
by Megan duBois 1 week ago