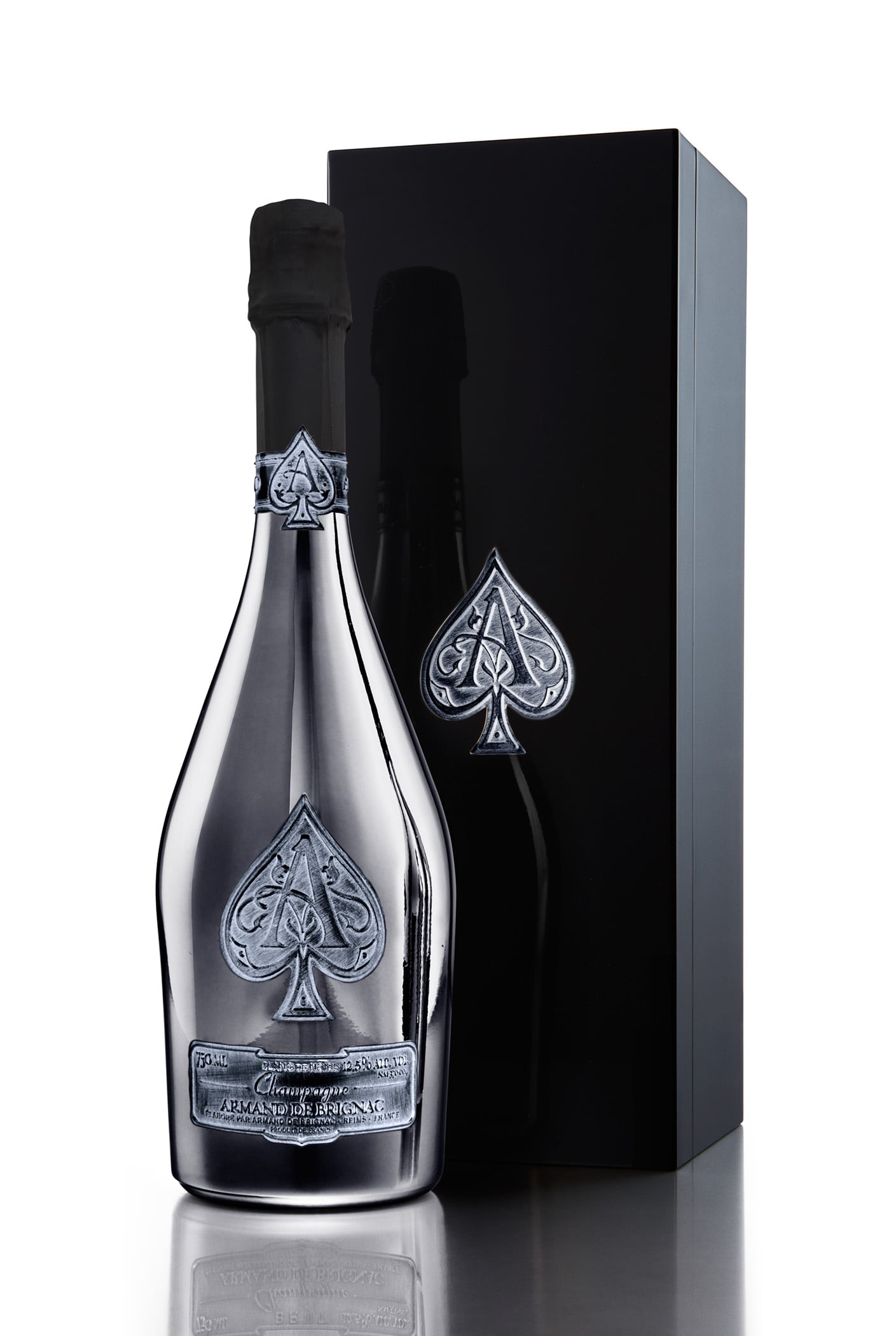 If you have Champagne taste on a beer budget, you'll probably want to pass on Jay Z's newest bottle of Champagne. The Armand de Brignac Blanc de Noris Assemblage Two, or simply A2, is the mogul's latest addition to the lineup of bubbly from high-end brand Armand de Brignac, which Jay Z acquired back in 2014. Set to be released to the public on April 18, A2 costs a whopping $850 . . . per bottle. And as Time points out, that means Americans would have to work 33 hours to buy a bottle of the Blanc de Noris.

POPSUGAR Food editors did get a taste of one of the company's other Champagnes, the Armand de Brignac Gold ($300) in 2014, and can vouch that the quality really does match the price. If you do find yourself contemplating the purchase of the newest bottle, you can expect tasting notes of, "Lively grape, honeysuckle, and notes of peppermint abound on the nose which also reveals subtle hints of peach and apricot. Intense minerality with fruit, mint, and a hint of cinnamon," according to the product's description. It also "pairs beautifully with roasted duck, pan-seared trout, and lightly grilled lamb," if you're feeling particularly fancy. Once released, only 2,333 bottles will be sold. If you're tempted to just get a look at the bottle of pricey Champagne in the flesh (how shiny is it?!), you can find out where to buy A2 in stores near you. 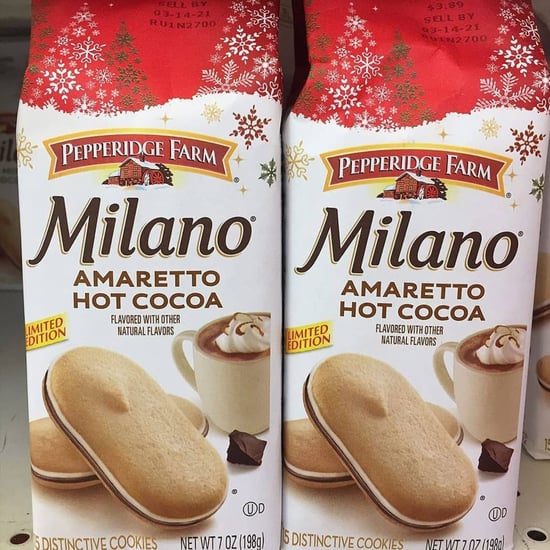 Pillsbury
Put Away Your Mug, 'Cause Pillsbury's Huge Hot Cocoa Cinnamon Rolls Are Back on Shelves
by Karenna Meredith 1 day ago