It's been a rough year for beloved Jeni's Ice Cream as the company announced its second listeria outbreak this year. Back in April, the company recalled all of its products due to listeria found on the spout of its pint-filling machine. Today, the company made the following announcement on its website:

We have found Listeria in our production kitchen again. We have stopped making ice cream and are investigating where and how it may have re-entered the facility. Since resuming production on May 13, we have been testing every batch of ice cream we have made and holding it until we learned that the testing did not detect any Listeria. So it is with complete confidence that we can say all of the ice cream that has been served in our shops since reopening on May 22 has been safe and is 100% Listeria-free. We are closing our scoop shops temporarily because we don't have enough ice cream to keep them stocked. We hope to be back very soon.

What does this mean if you bought a pint of Jeni's recently? It should be fine for consumption, since the listeria was found before it entered the ice cream. CEO John Lowe explains, "While we would most certainly prefer that Listeria never enter our facility, we do take solace in the fact that our protocols and testing have worked: we found the Listeria before it got into ice cream we served." Here's hoping Jeni's cleans up the facility and reopens production in time for the Fourth of July! 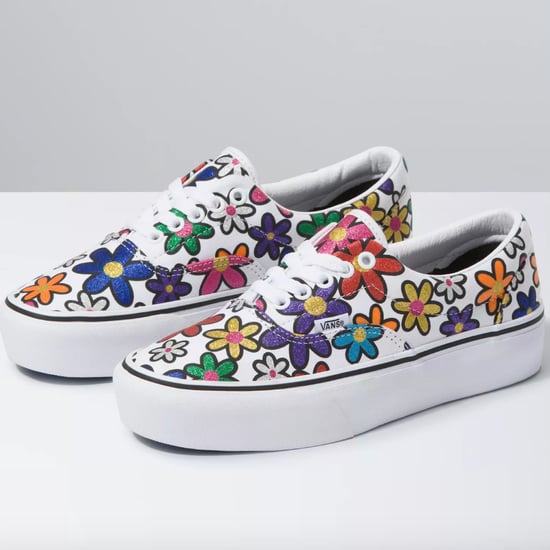