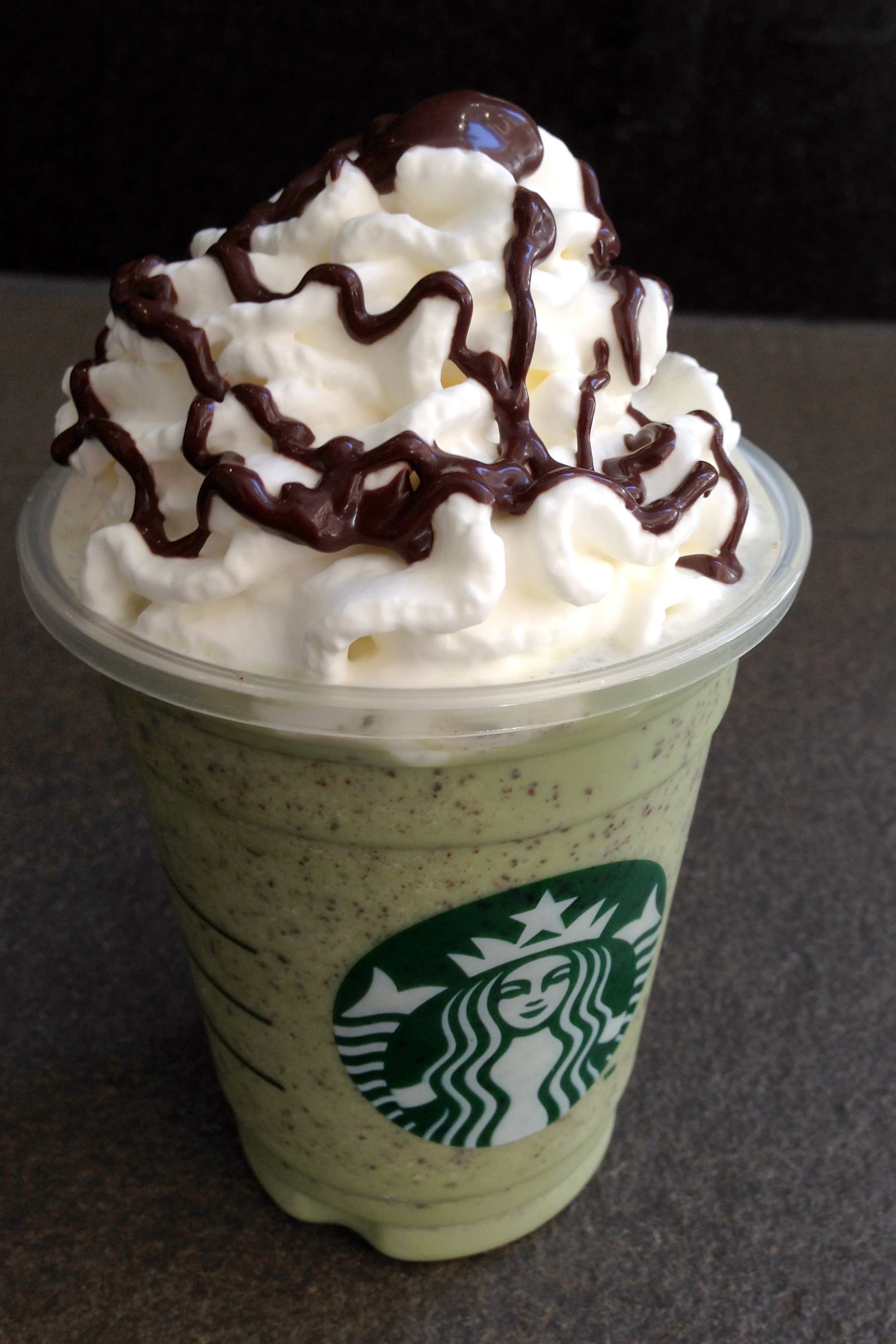 I spoke to a former Starbucks employee who worked there for about three years, and she gave me all the insider details I wanted to know. What's it really like to work there? Do baristas really rip off customers by intentionally underfilling lattes? What's the deal with the secret menu? Behold, her tell-all responses:

You can ask for light ice in your iced drinks to get way more for your money.

"If you order an iced drink, ask for light ice and you will get way more of whatever was in your cup."

And to save money on hot drinks, order it in a bigger cup.

That's right. You can order a grande latte "in a venti cup," and you'll basically be getting the larger drink for the smaller price. "Most baristas will be lazy and just make a lot of steamed milk and fill the bigger cup up all the way to the top."

The one thing that drives baristas INSANE is . . .

Saying, "Actually, can I get that cold?" after you've already ordered a hot drink. It's an inconvenience and someone has probably already started making your drink the way it was ordered.

Related:
8 Things You Never Knew About Trader Joe's, Straight From a Former Employee

Baristas are NOT asked to "underfill" lattes.

Although Starbucks faced a lawsuit for underfilling its lattes, this barista assures us that is not a company-endorsed policy for saving money. If your drink is less than impressive, the problem might be . . . you. She elaborated, "No one has ever said anything about that. I always filled my cups to the brim like we were told. But the truth is, most of the time if your drink sucks, you were probably rude to the barista and they didn't like you. So be kind!"

"If you're full-time, you get dental and health insurance options. The one amazing thing I got from working there was my stock in Starbucks: over three years, I made about $400 when I finally sold my share."

If you love coffee, it's the best job.

You don't even have to be a morning person to enjoy working at Starbucks. "Making coffee is soothing, especially at 4 a.m. when all you want to do is stick your nose in the grounds and wake up." You also get to drink unlimited drinks — for free! This woman loved her Starbucks job and highly recommends working there: "I loved it very much. We were more of a family there," she said.

Related:
8 Things You Never Knew About Target Food, Straight From an Insider Employee

You CAN order from the secret menu, but it's discouraged.

You're probably aware that a not-so-secret Starbucks secret menu exists, but it's not something the company endorses. "Most of the time our managers didn't want us to make them because technically they're not on the menu. I didn't care about making them really, except when people got mad because it 'didn't taste the same as the other Starbucks.' Well, that would be because it's made-up, and there's no real way to make those drinks." So order your secret menu Frappuccinos with caution.

Ever wonder what happens to all those unsold pastries at the end of the day? Starbucks recently announced its plans to donate 100 percent of all leftover food to feed the hungry, and this former employee confirmed that her location has practiced this all along. "I know a lot of people think that's fake, but I personally packed the food and have seen it get picked up by different organizations. If you're in need of food, try asking your local Starbucks when they close."

Coffee
Are Espresso Martinis Really That Bad For You?
by Lauren Mazzo 3 weeks ago