Before you knock back a shot of tequila or mezcal in celebration of today's holiday, let's get to the bottom of what each is and what distinguishes the two Mexican spirits from each other. First, a very simplistic explanation: mezcal is to tequila as scotch is to bourbon, in that it's smokier and earthier. For a more in-depth explanation, keep reading.

The two differ from each other in three major ways, all of which contribute to their distinctly different flavors:

Two general rules of thumb to keep in mind when purchasing tequila and mezcal: 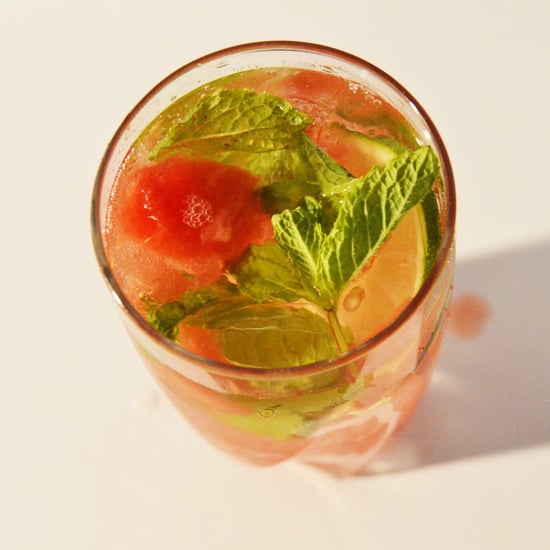 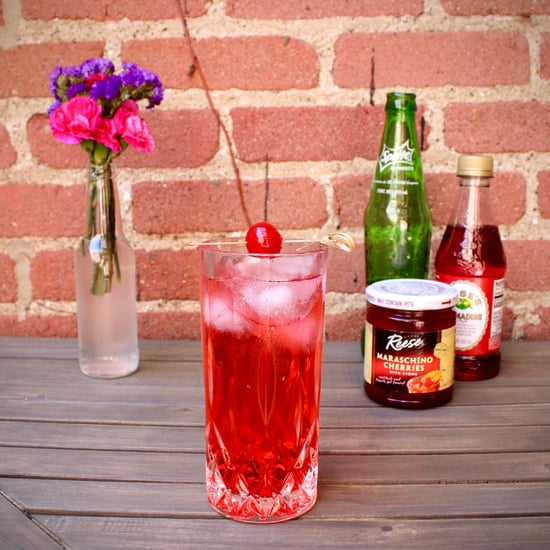 Cocktails
Meet the Dirty Shirley, the Official Drink of This Summer
by Kaley Rohlinger 5/13