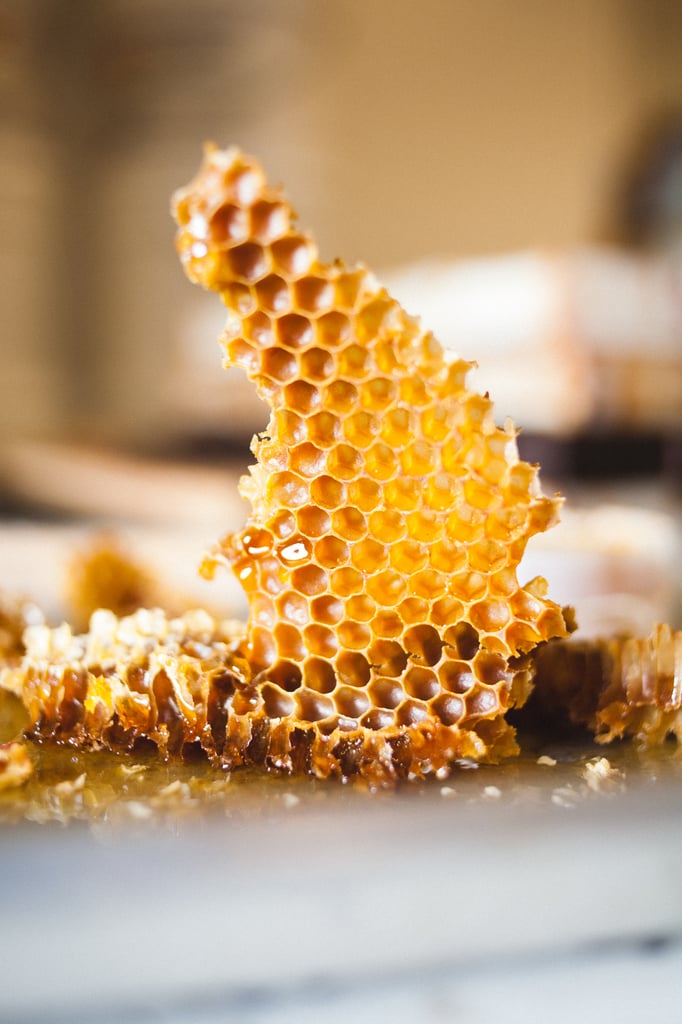 The Scary Truth Behind the Honey Sold in Grocery Stores

Do you buy honey at the grocery store? If so, you're probably buying honey that's been laundered, meaning honey that is diluted with fillers like high-fructose corn syrup yet labeled and sold as pure honey. Yes, that's an actual thing, and it's more common than people realize. The largest producer of honey in the US, Groeb Farms of Michigan, admitted to buying millions of dollars of laundered honey.


"Large quantities of Chinese-produced honey are being 'dumped' illegally on the US market. To curb the importation of chemical-ridden honey, the US established high tariffs on honey imported from China. Taxes drive up prices, so big companies are essentially sneaking this honey in to keep their costs low. Honey from China is being rerouted through other countries and it's getting mislabeled throughout the process to hide its origin. Many of these Chinese producers are using non-FDA-approved chemicals on their bees, and similar to the drug trade, the producers 'cut' their honey with additives like high-fructose corn syrup, making it less pure but less expensive, since it contains a filler. At the end of the day, when laundered honey arrives in the US, it's no longer pure honey."

Apart from honey laundering being less than ethical, why should this matter to you and how can you avoid it? Read on for answers.

Previous Next Start Slideshow
Food NewsSummerHoneySummer Food
Around The Web