The holidays have officially hit Disneyland and Disney World, which means glorious new merchandise for eager park visitors. There are plenty of new gadgets and gizmos to get excited over, but one item in particular is already causing hour-long lines: the Mickey Light-Up Tree Popcorn Bucket. The festive snack-carrying containers popped up in the parks on Nov. 8 and they've since sent fans into a flurry.

The brand-new popcorn buckets cost $25 each and have been spotted at both Disneyland and Disney World. They were reportedly supposed to be exclusive to Mickey's Very Merry Christmas Party, but it appears plans have changed, and we couldn't be happier. These buckets look similar to the vintage trees your grandma might've put up every December — and these light up, too! In fact, there are four different light settings, so shoppers can get their glow on any way they like.

If these Instagram-worthy popcorn buckets look right up your alley, get yourself to a Disney park fast. Instagram user @disney_hype_beast_80 said lines at Disneyland were very long today, with some customers waiting over an hour, and Disney Food Blog revealed the buckets were selling out at Disney World. 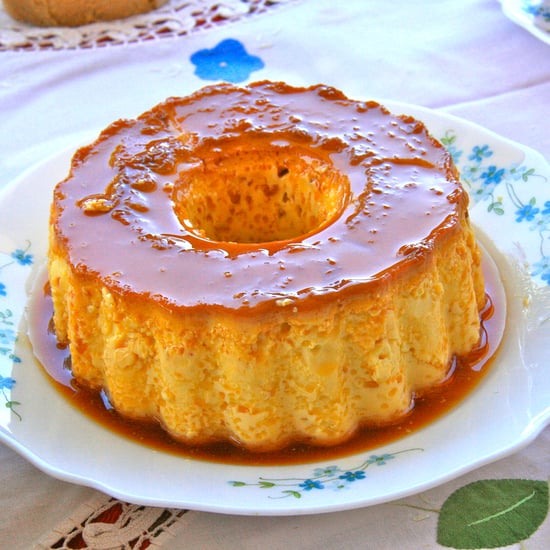