Starburst just released a new product for all the people out there who love those pink candies so much, they would actually drink them. After previously dropping bags containing only the beloved pink Starburst flavor, the candy brand has now introduced an All Pink Strawberry Drink Mix, which has already been spotted at Walmart.

Each box contains nearly five ounces of the mix, which can make about eight gallons of the syrupy stuff. Though it's kind of hard to believe, according to the packaging, the mix contains zero sugar — although it is indeed artificially flavored. If you're a strictly pink fan with zero patience for those yellow and orange ones, look out for this fun addition to the Starburst family on your next grocery run.

Food NewsCandyStarburst
Around The Web 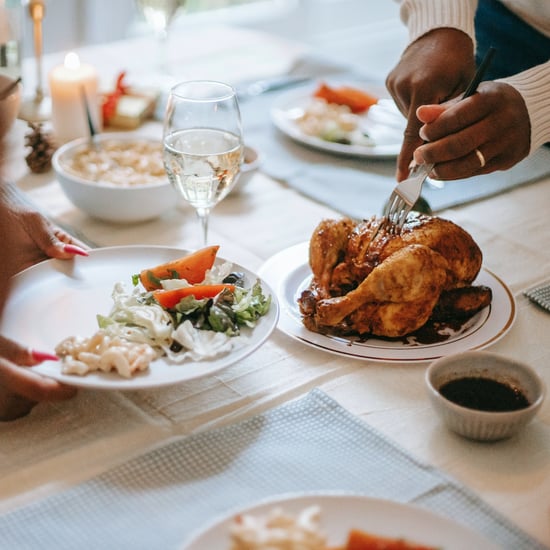