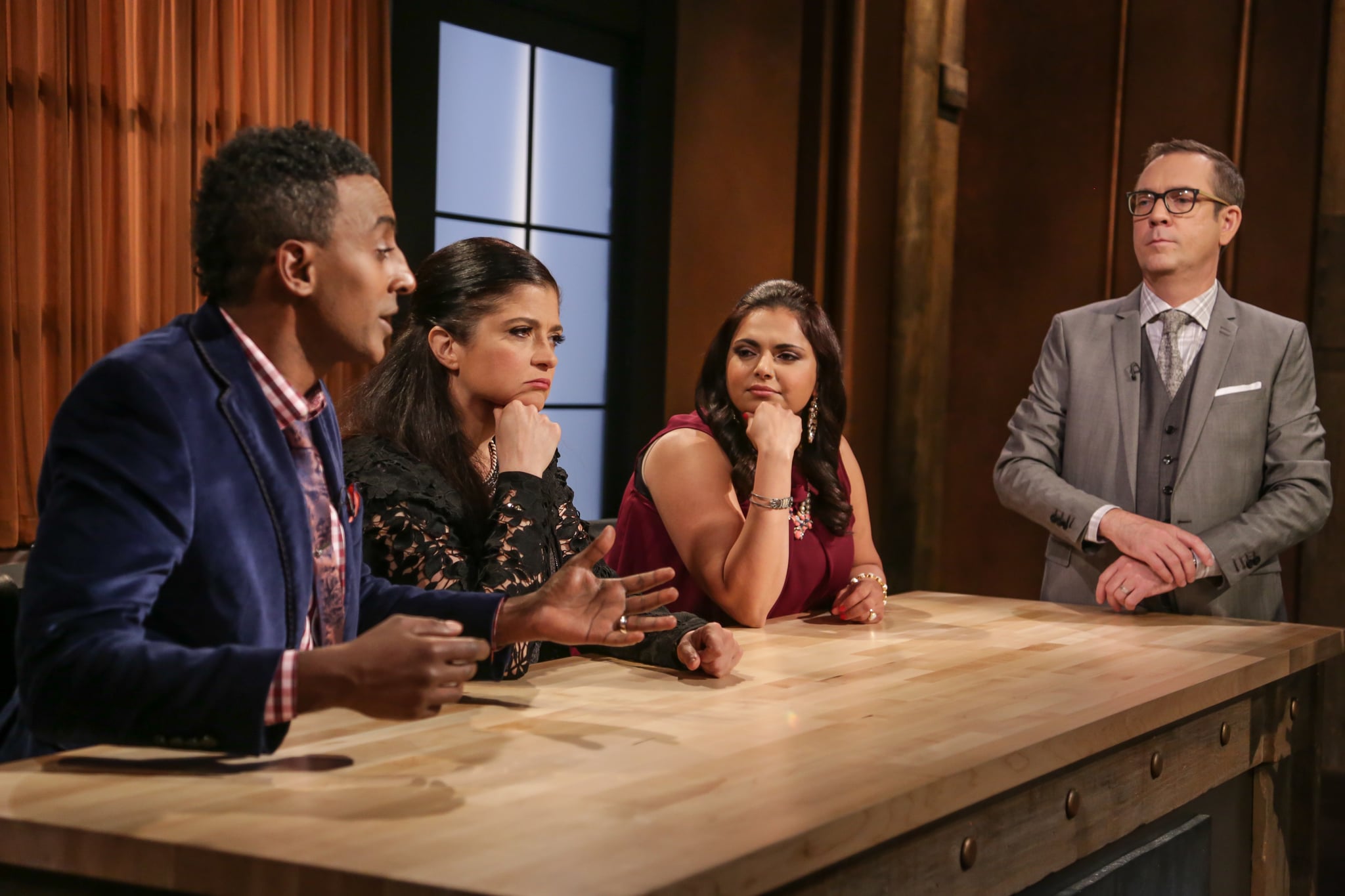 Can't get enough of Chopped? The cooking competition has been on the air since 2009, and if you're wondering where to watch it online, you've got plenty of options! From subscription streaming services to individual episode availability, here's where you can catch up on your favorite weird-ingredient cooking show.

Hulu has 14 seasons of Chopped available, spanning a total of 184 episodes, although the selection of which seasons seems a little random. Currently, Hulu subscribers can watch seasons 23 through 35, as well as season 15; all other seasons are not available for streaming at this time. But Hulu isn't the only streaming service that includes Chopped: you can also browse a back catalog of episodes via YouTube TV. A subscription to YouTube TV includes 21 episodes (and counting) as video on demand, as well as the option to watch new episodes as they appear. Similarly, other cable-replacement services such as Sling TV include Food Network (and Chopped by extension) as part of their packages, with a small back catalog of older episodes from previous seasons.

For a handful of popular recent episodes, Food Network offers a small selection of Chopped, including some of the "celebrity chef" editions. There are currently 14 episodes available to watch for free on Food Network's website, all of which are ad-supported streaming in the browser — no app or login required! The current selection includes a "Grill Masters" week, as well as Alton Brown's "challenge" episodes.

The most comprehensive selection, however, actually comes from YouTube itself (rather than their cable-alternative YouTube TV service). On the official Chopped channel, viewers can find a huge selection of episodes, dating all the way back to season 1 and as recent as late 2019's season 44. Since it's not part of a paid streaming service, episodes can be purchased either individually or as part of a full season. It's also the only place where you can currently find all episodes of Chopped, rather than just a small selection.