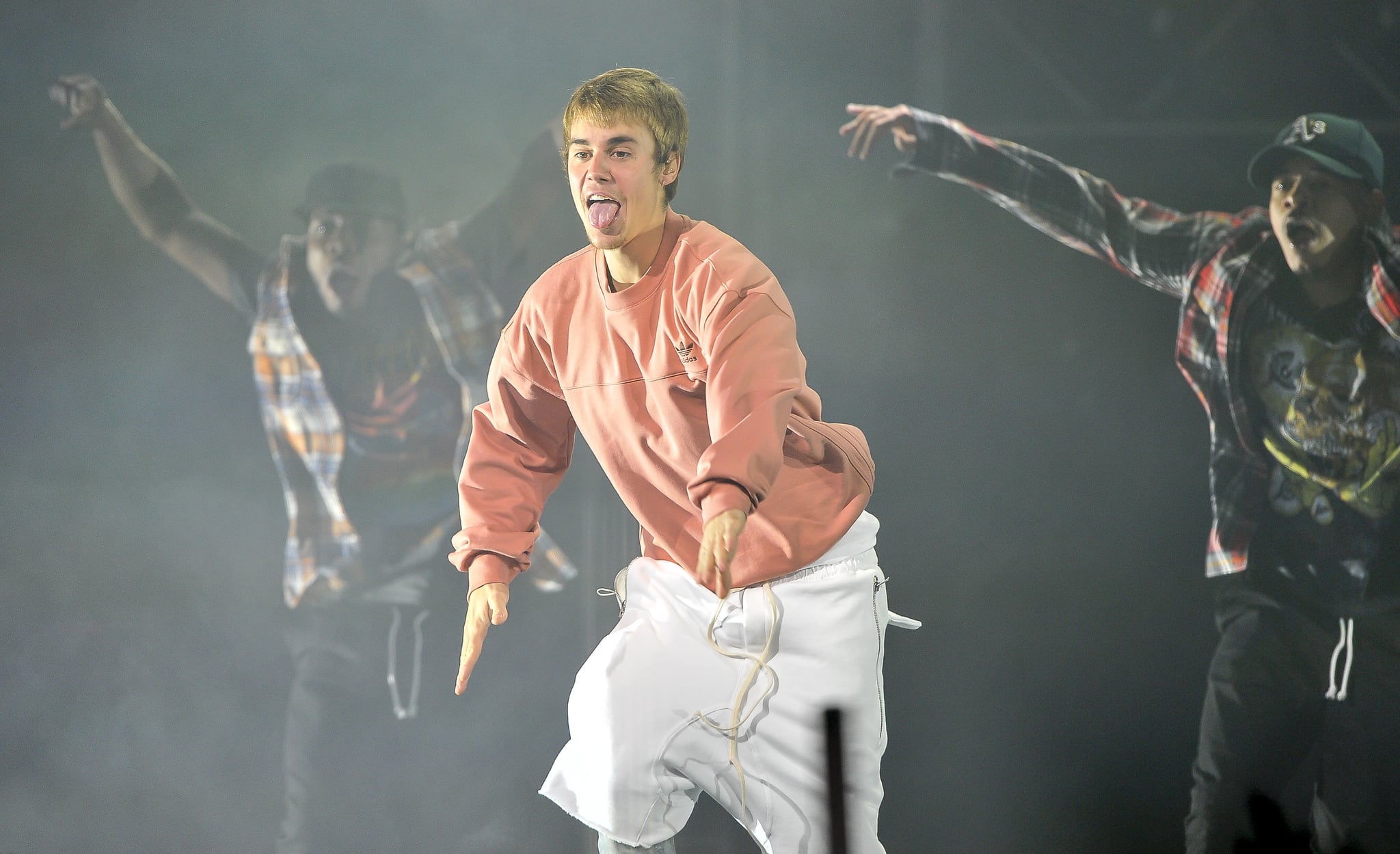 Imagine the worst "terrible neighbor" story you've ever heard. Now imagine it with the addition of paparazzi, ludicrous purchases, loud cars, and extravagant parties . . . that's right, terrible celebrity neighbors are a whole new level. That's why online real estate marketplace Zillow surveyed Americans to find out which A-listers would be the least appealing additions to the neighborhood in the new year. On the flip side, Zillow also asked participants which celebrities would be the most appealing neighbors in 2017.

Some of the popular answers might surprise you, while others seem par for the course — for example, many homeowners would love to live near Fixer Upper's Gaines clan. Read on for the top results from the survey, then check out more details in Zillow's full post. 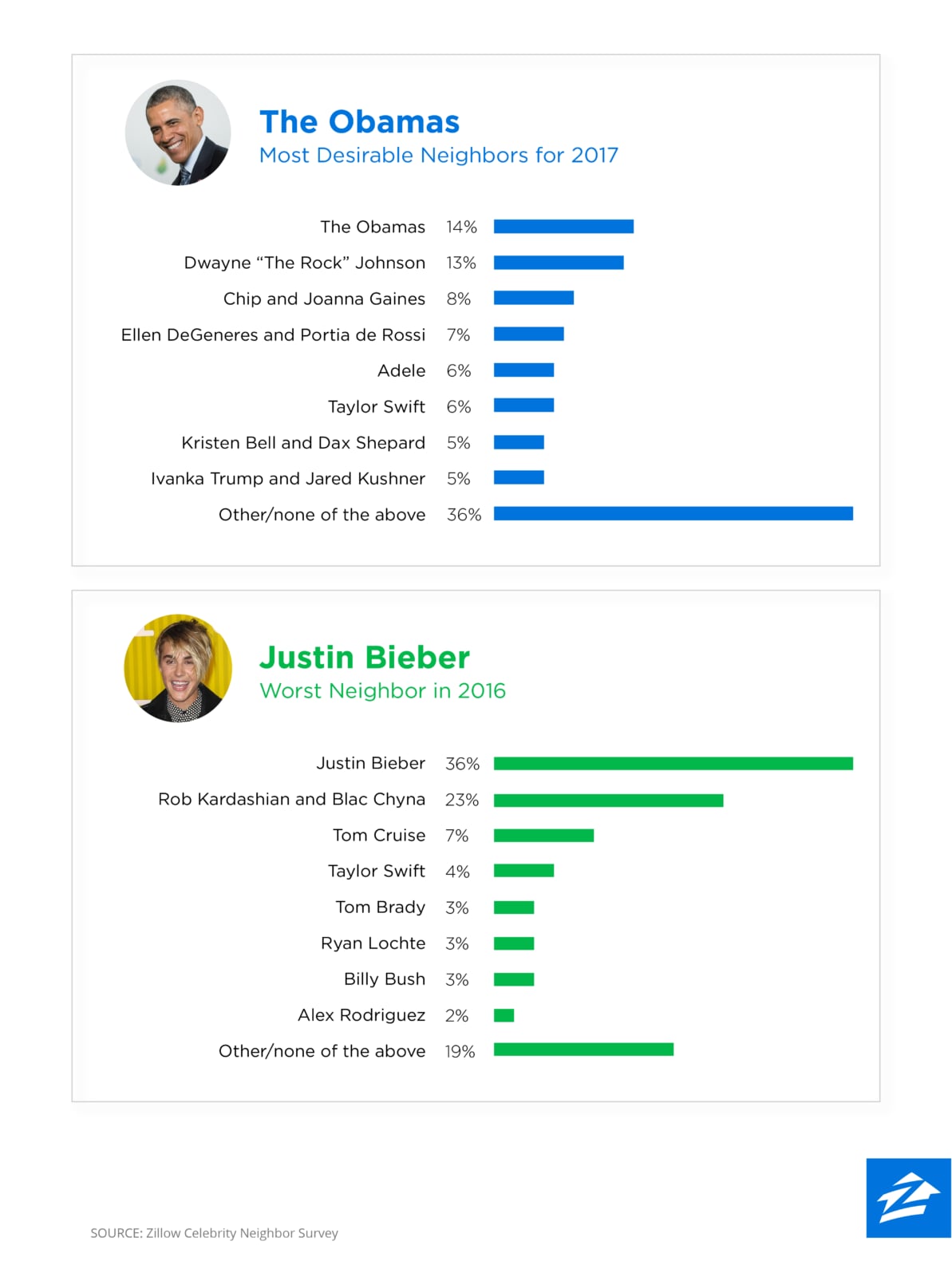 Justin Bieber
Justin Bieber Says Denying Racism Is "Straight Up Mean," and Well . . . He's Got a Point
by Monica Sisavat 1 week ago

Beauty News
Hailey Bieber Got the Tiniest "J" Tattoo on Her Ring Finger For Her Husband, Justin
by Jessica Harrington 1 week ago