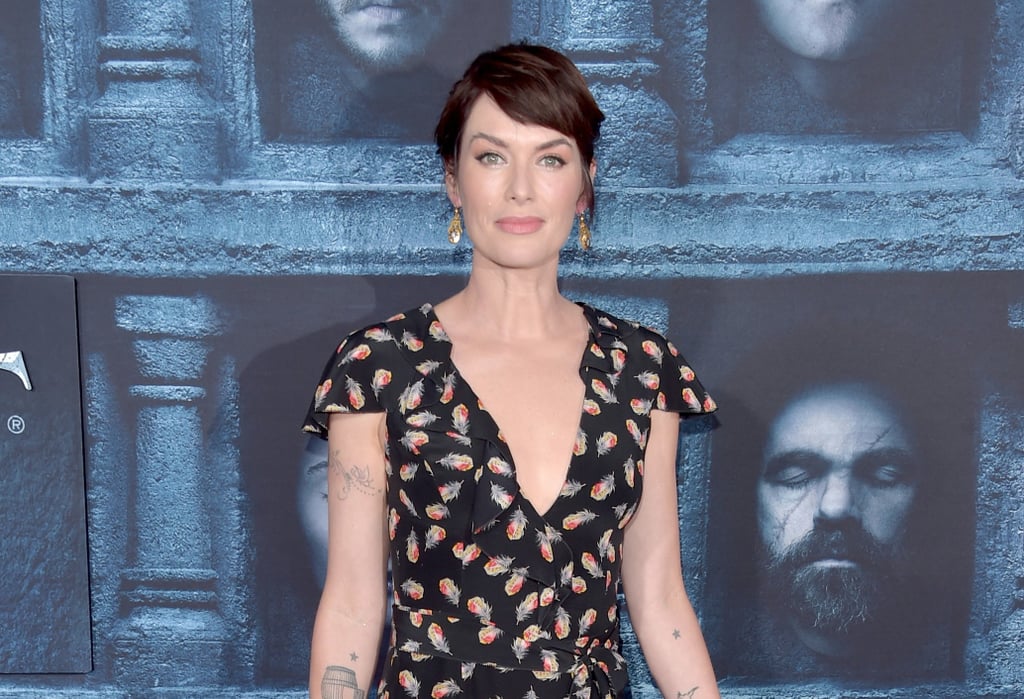 Cersei Lannister — Er, Lena Headey — Is Selling Her SoCal Home, and It's Gorgeous

When Lena Headey isn't chillin' in King's Landing while in character as Cersei Lannister, the Game of Thrones actress is probably relaxing on a throne — er, poolside lounger — at her charming SoCal home that's fit for the queen she truly is. The Sherman Oaks residence, which is now listed by John Aaroe Group agent Zoe Rudolph for $1.945 million, boasts five bedrooms and four-and-a-half bathrooms in a lovely "mid-century meets boho chic" setting, Trulia reports.

Although Headey's home is now decked out with reclaimed oak flooring, gorgeous tile backsplashes, vaulted ceilings, and retro-inspired furnishings, it hasn't always looked this way. When she purchased the property back in 2014 for $790,000, it was quite the fixer-upper. She may not have had wildfire, but she had some crazy design skills when it came to her dramatic overhaul of the dated home.

Read on to catch a glimpse of Headey's open and airy home, which is now on the market. 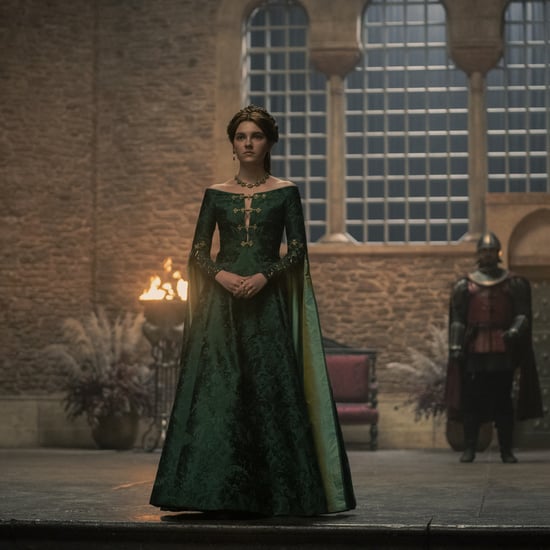 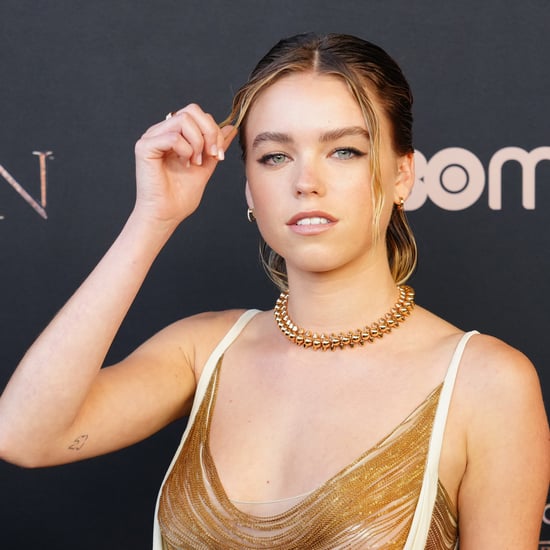 Game of Thrones
Milly Alcock on Misogyny in "House of the Dragon" on and Off Screen: It's "Ironic"
by Emily Oldenquist 1 week ago 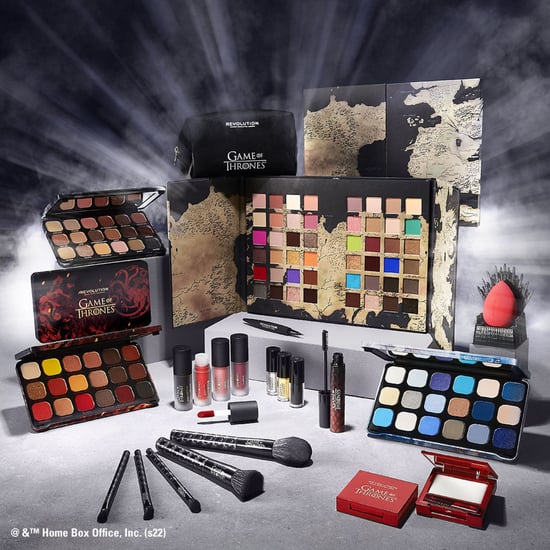 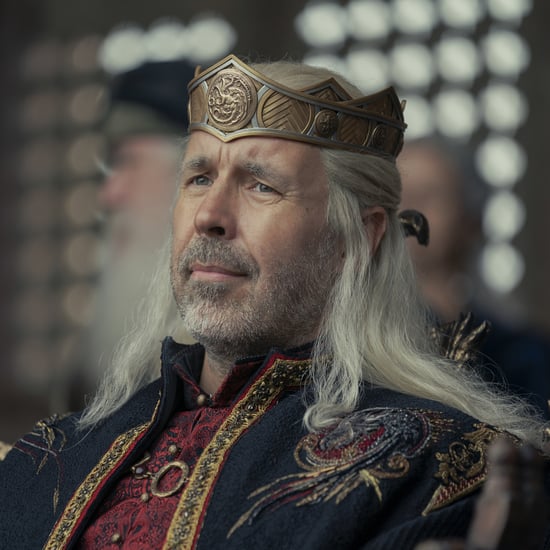 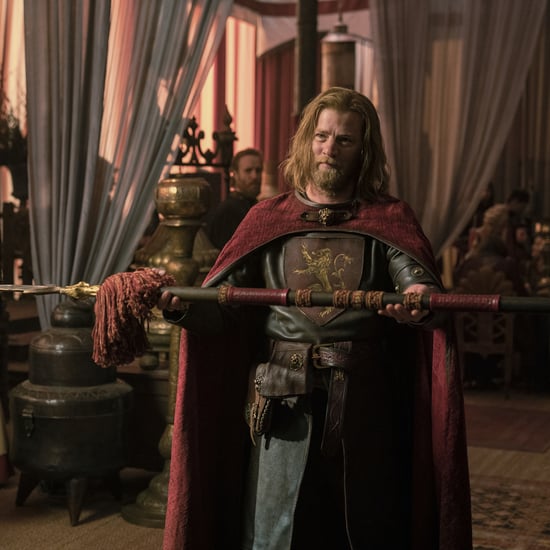