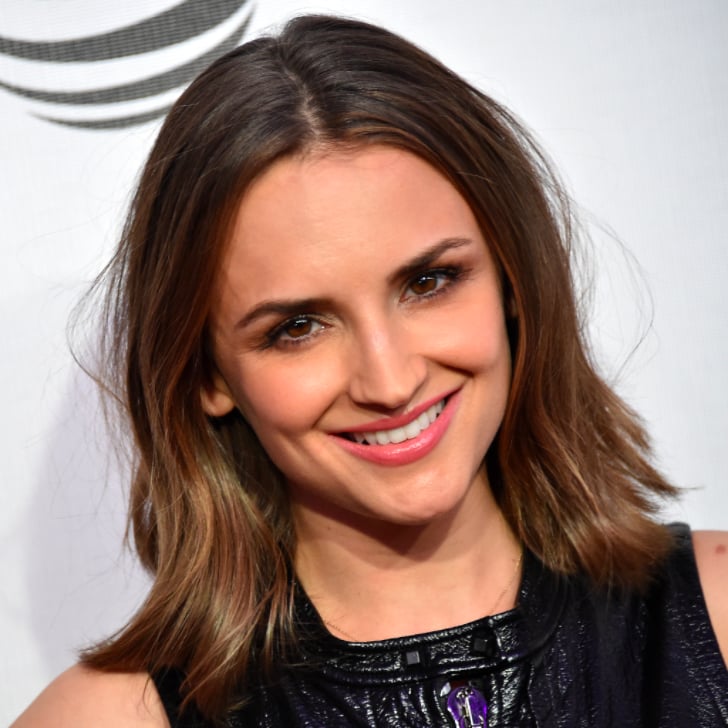 Rachael Leigh Cook Is Selling Her House and It's All That

Your favorite '90s movie star, Rachael Leigh Cook, has grown up a lot since the classic She's All That premiered in 1999. Rachael has grown up so much that her family has actually outgrown the West Hollywood home she purchased around the same time her hit film came out. Now married with two kids, Rachael just listed her home for $3.3 million, which is more than $2 million more than she paid for it. Situated on a private lot, Rachael's French-inspired country home has three bedrooms and a guest house. The home is ideal for entertaining with an outdoor brick fireplace, vast patio, and even a jacuzzi — although we're sure Rachael wasn't hosting the type of party we're used to seeing her attend, since she does have toddlers. We're just surprised she would want to give up her impressive views of Los Angeles.

Previous Next Start Slideshow
Celebrity HomesReal Estate
Around The Web

Simone Biles
After Very Little Deliberation, We Give Simone Biles's Beautiful Home a 10/10
by Emily Weaver 4 days ago

Real Estate
The Upper East Side Mansion From HBO's The Undoing Is For Sale For $29.9 Million — Look Inside!
by Samantha Bergeson 1 week ago