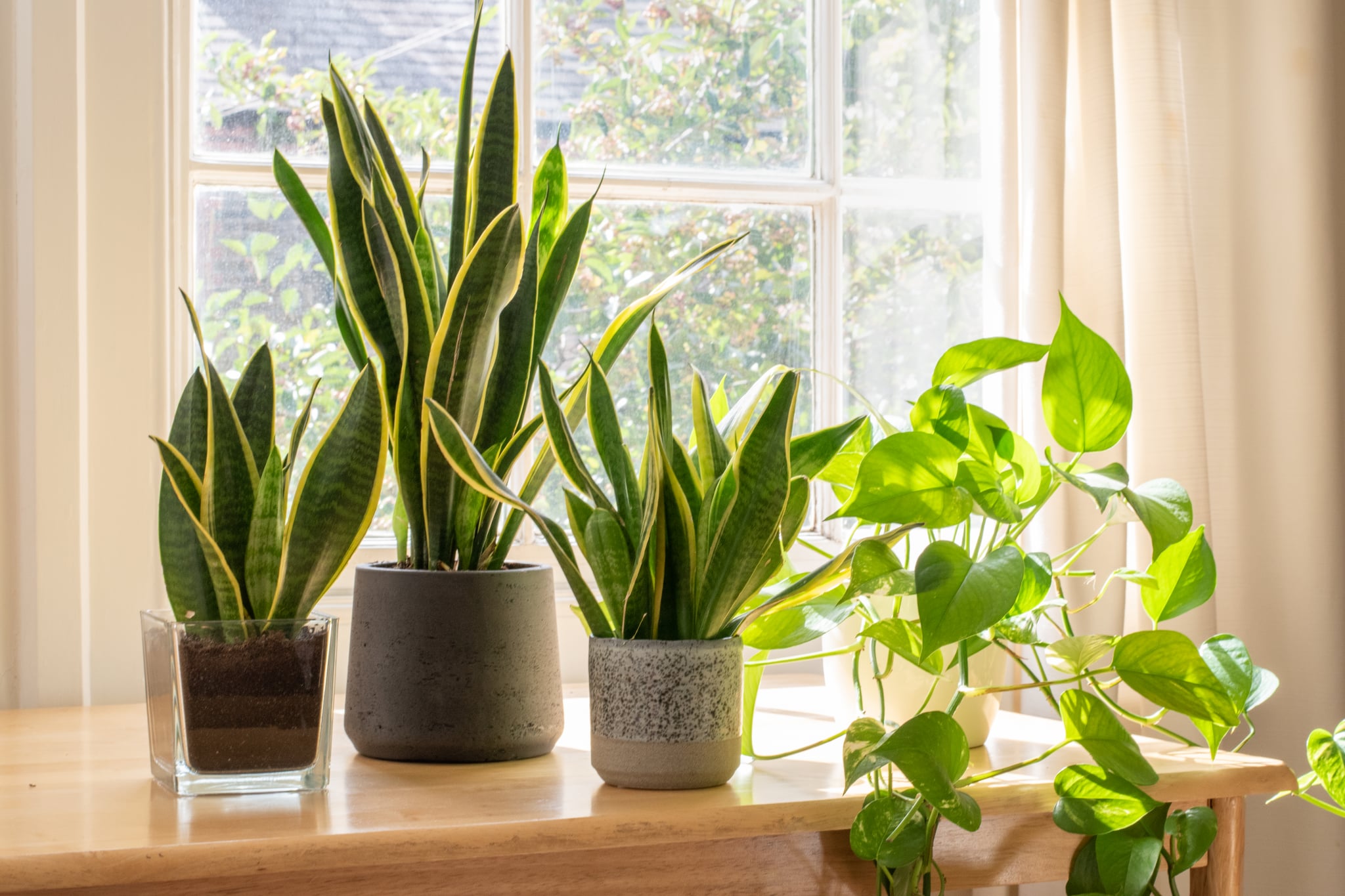 To put it simply: plants are smart. While they may not have brains like humans do, plants talk to one another through smell and even communicate with insects to maintain survival. Like any living thing, plants want to remain alive, and research shows that when certain plants are cut, they emit a noise that can be interpreted as a scream. But before you feel guilty for all the leafy greens you've cut over the years, it's important to note that as humans, we process pain because we have a nervous system — plants do not. Because of this, we can't say a plant's "scream" is due to suffering, but is rather a form of communication for survival.

What Is a Plant's Scream?

According to a study on tobacco and tomato plants by Tel-Aviv University, researchers found that when stressed, certain plants produce an ultrasonic sound that is undetectable to the human ear. Keep in mind that being stressed can be caused by drought, insects, and yes, by being cut. Certain organisms can detect these sounds up to several meters away and respond accordingly to protect themselves. Researchers say if humans could understand these sounds, we'd better understand the condition of plants. However, it's still unclear if all plants emit a sound when they're threatened, so don't worry about your houseplants producing secret screams — it's probably not happening as often as you think.

Is It OK to Cut Plants If They Do Scream?

Yes — similar to humans, not all stress is bad, and in most cases pruning or trimming plants stimulates growth. The best time to prune or trim plants is during their growing seasons (spring or summer), with vines and trees being some of the best plants to trim, along with most houseplants. Keep in mind that certain houseplants like palms and tree ferns are more particular, so trim those plants with ease. Trimming or pruning plants is good to do when there are yellowing or dead sections of your plant, and to encourage fuller growth! 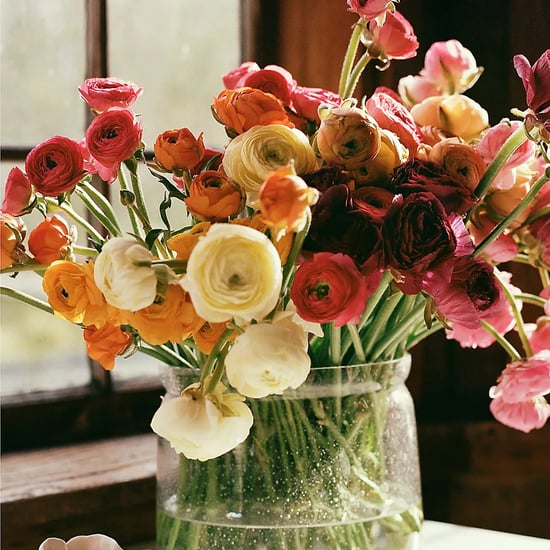 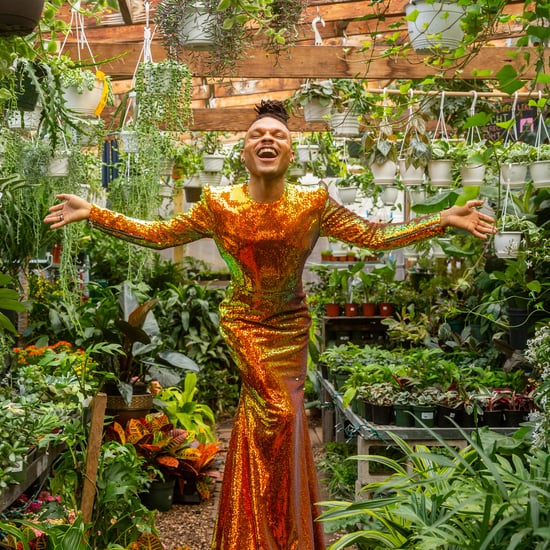 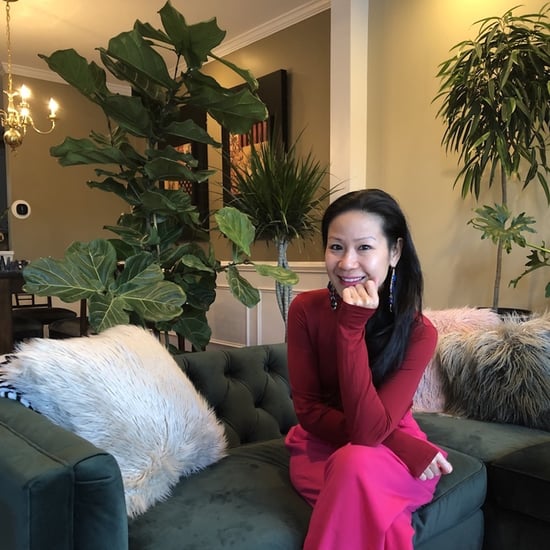 Astrology
The Best Plant For Your Zodiac Sign, According to a Feng Shui Expert
by Theresa Massony 3/21 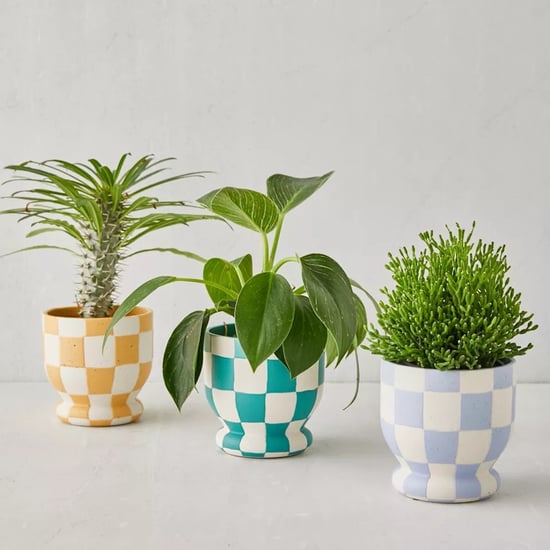 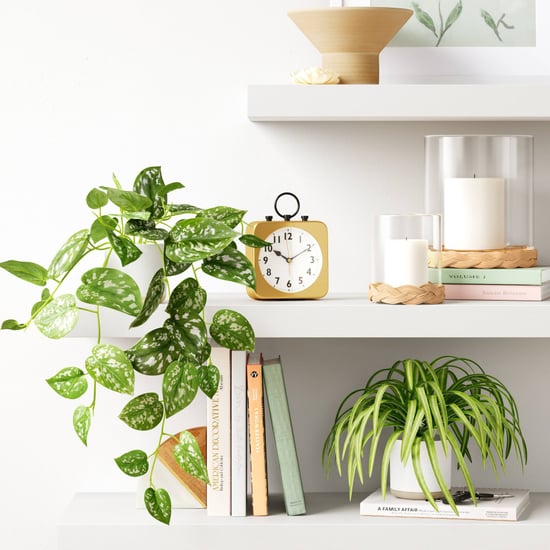 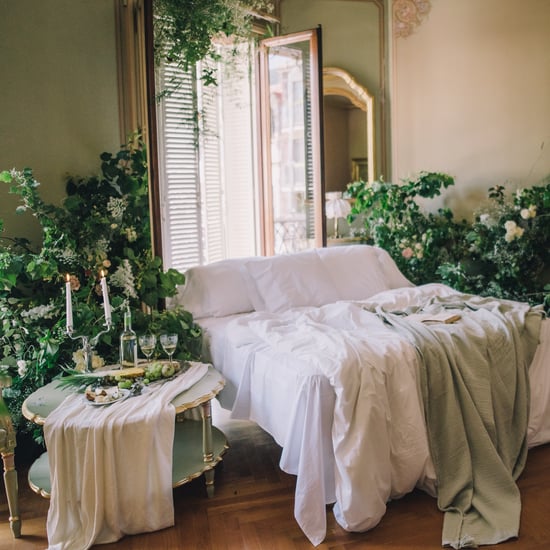