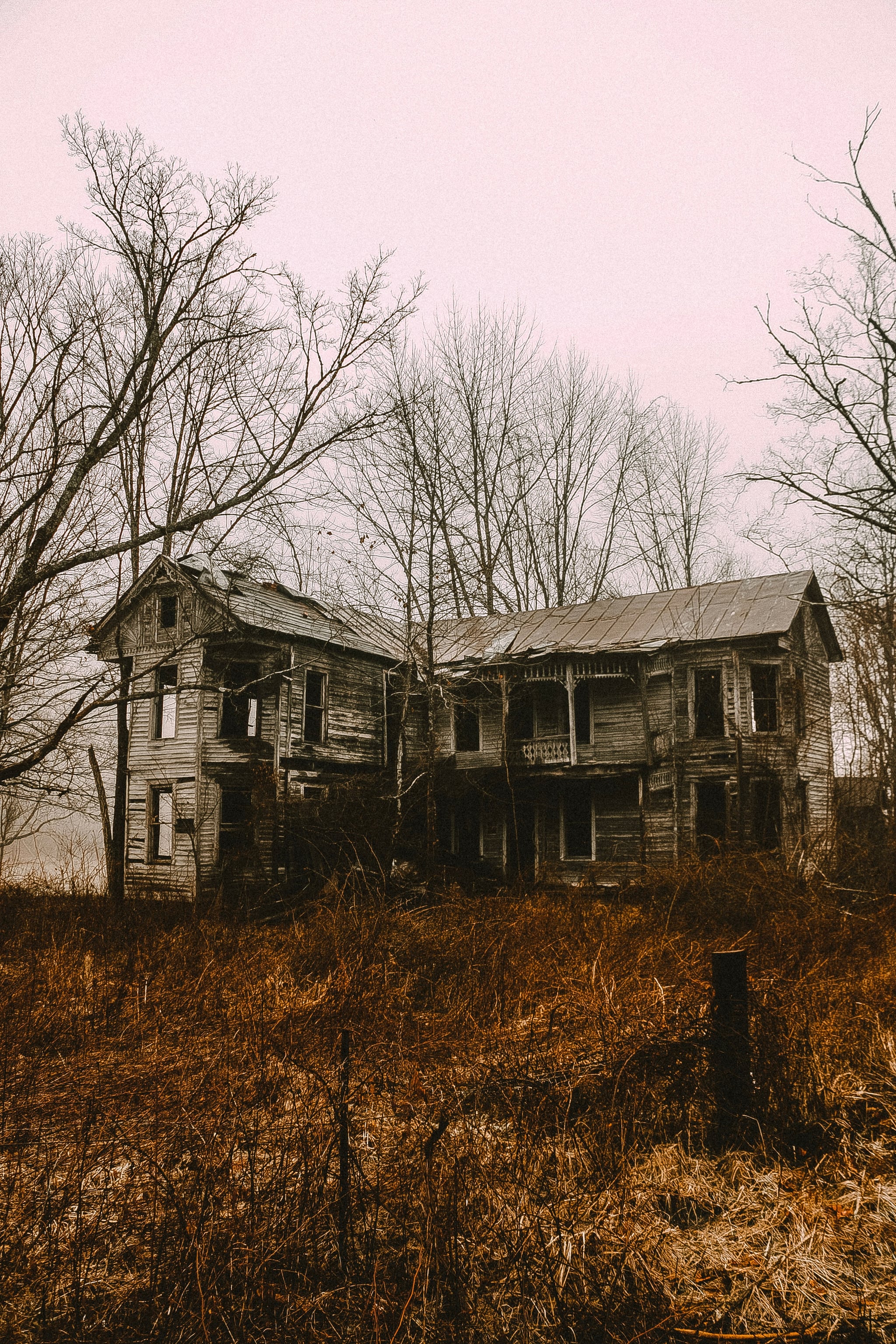 If you're an equal parts true-crime and home-renovation-show addict, then you're about to be glued to the TV, because a new show is coming called — wait for — Murder House Flip, and it's exactly how it sounds. From the executive producer of CSI, Murder House Flip is going where no one else wants to go, which is inside some of the country's most infamous murder homes.

The cast will include forensic specialists, spiritual healers, and high-end renovation experts who take on homes across the United States that found their way to fame thanks to mysterious murders and intriguing crimes committed within their four walls. Penny Dreadful's Chris King and author Katherine Ramsland will also produce. "We are thrilled to bring this one of a kind series to life and dive into a world that combines America's two biggest TV obsessions: true crime and home renovation," said Elyse Seder, SVP Alternative & Syndicated Programming of Sony Pictures Television.

As much as it's targeted toward Fixer Upper fans, the show, which will premiere on mobile-only streaming service Quibi on April 6, 2020, gets deep into the shocking secrets and scandalous stories of these homes. Once the crime experts uncover all the horrifying details, spiritual healers step in to remove the stains of the past. And then the high-end renovation experts finish transforming the home into something much more beautiful.

The only question is . . . would you live in a former murder house?