When it comes to bathing, bigger is better. Katharine says that "walk-in showers are widely popular, while oversize bathtubs are also frequently sought after." Her clients gravitate toward large showerheads, like a rainshower, but notes that they "must be in proportion to the shower itself." For the bathtub, a simple white model with clean lines is the way to go for an updated look. If budget and space allow for a separate tub, a master bathroom looks fully upgraded with a freestanding or inset style. In an apartment setting where bathrooms are small and limited, it's tempting to remove the bath in favor of a large walk-in. But Katharine cautions that the lack of a tub may be a deal-breaker for buyers with young children. Hand showers are also a great add-on for children, and she says, "Don’t forget pets!" 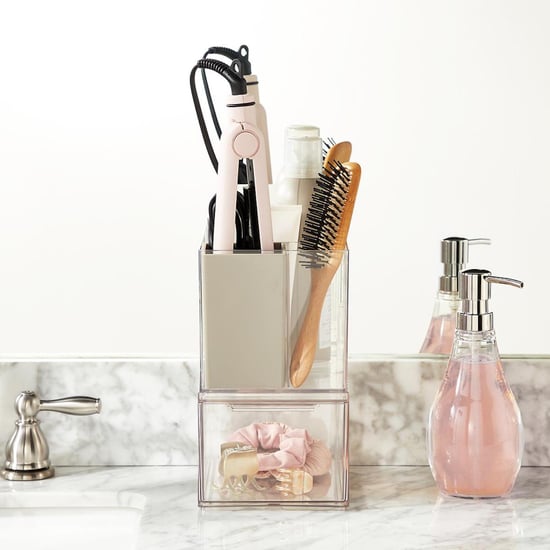 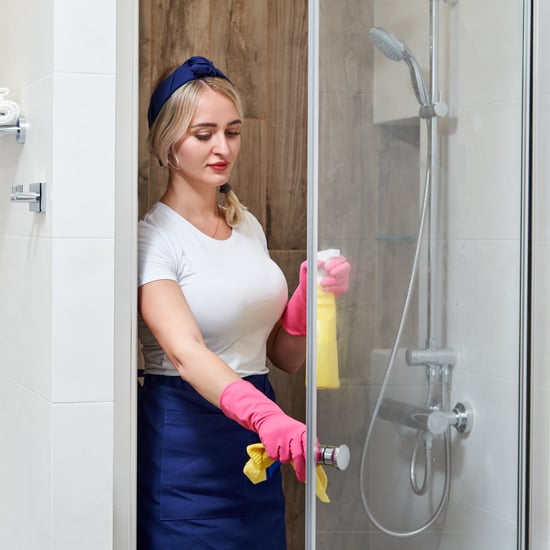 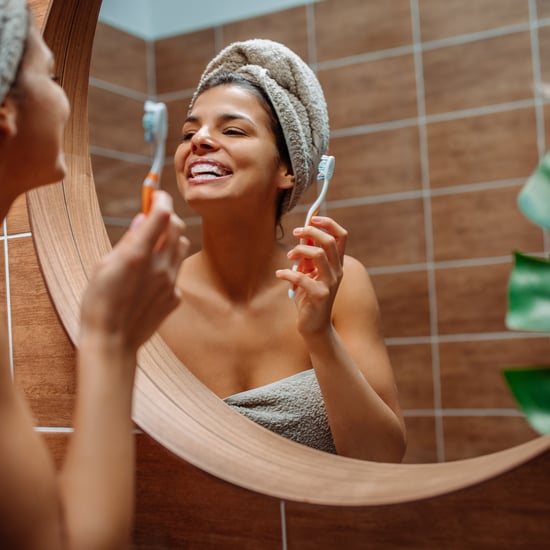 Bathrooms
Don't Sweat It; This Is How to Deal With a Humid Bathroom
by Kaley Rohlinger 8/03 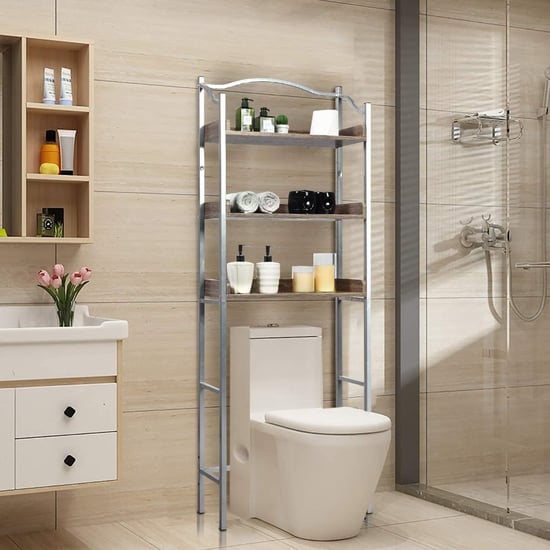 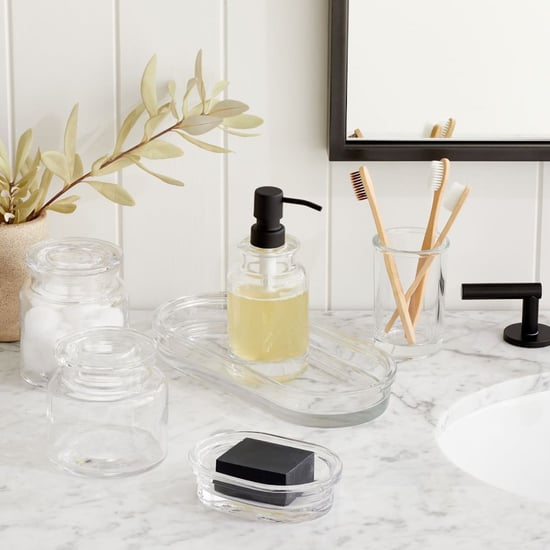