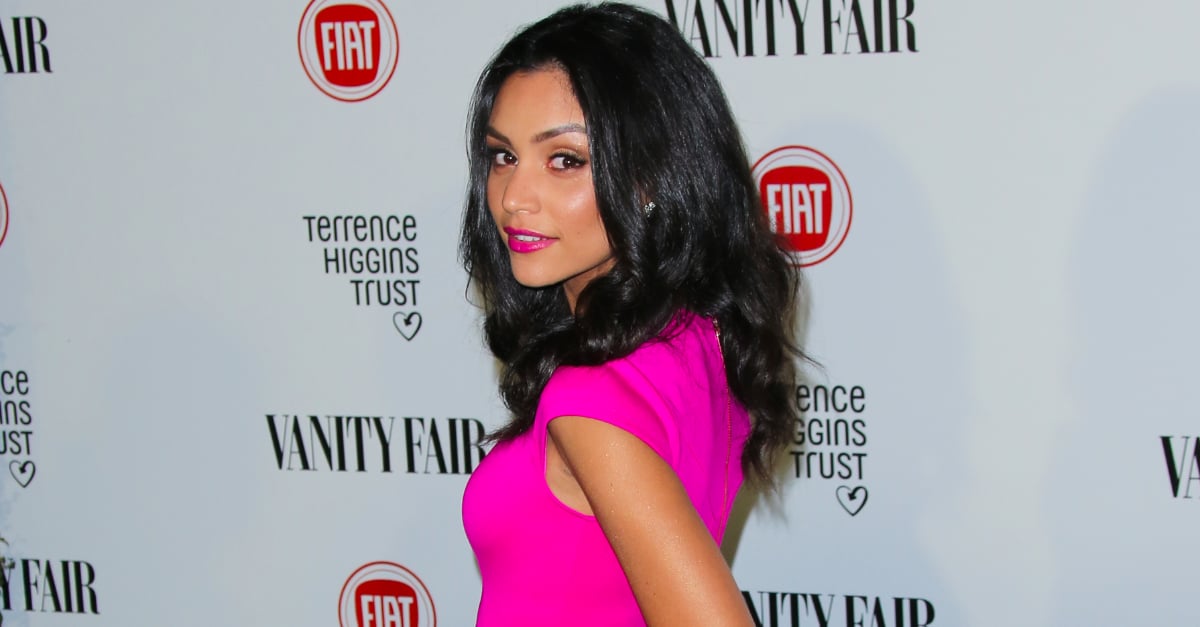 Bianca Santos is an actress in Los Angeles. She has appeared on Freeform's The Fosters, MTV's Happyland, and The Duff.

I am the descendant of a farmer's daughter, whose father was murdered by a wealthy landowner for trespassing. Whose widower mother was left with nine children to take care of during the Depression and The Revolution in Spain.

I am the descendant of a farmer's daughter, who at 15 years old boarded a boat to Cuba and headed 4,500 miles away to work as a maid. Who married quickly to ensure financial safety and gave birth to a daughter of her own. That daughter eventually went on to marry young and have two children of her own.

I am the descendant of a farmer's daughter, whose granddaughter was born the year Fidel Castro came to power. The granddaughter who would have to wait three years to see her father, who was put in a communist "working camp." The same granddaughter who six years later will see the militia come to invade her house and inform her family they need to pack one bag, and then get on a plane to an unknown world. 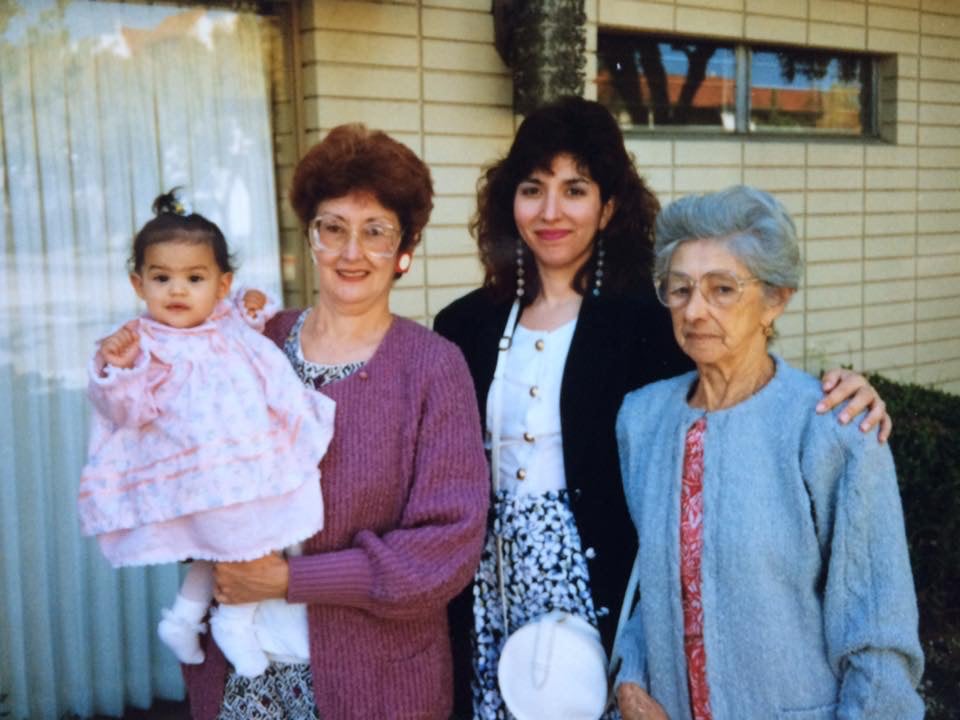 Kamala Harris
As a Mom, Having Another Mom in the White House Means So Much
by Jacqueline Hernandez Lewis 3 days ago