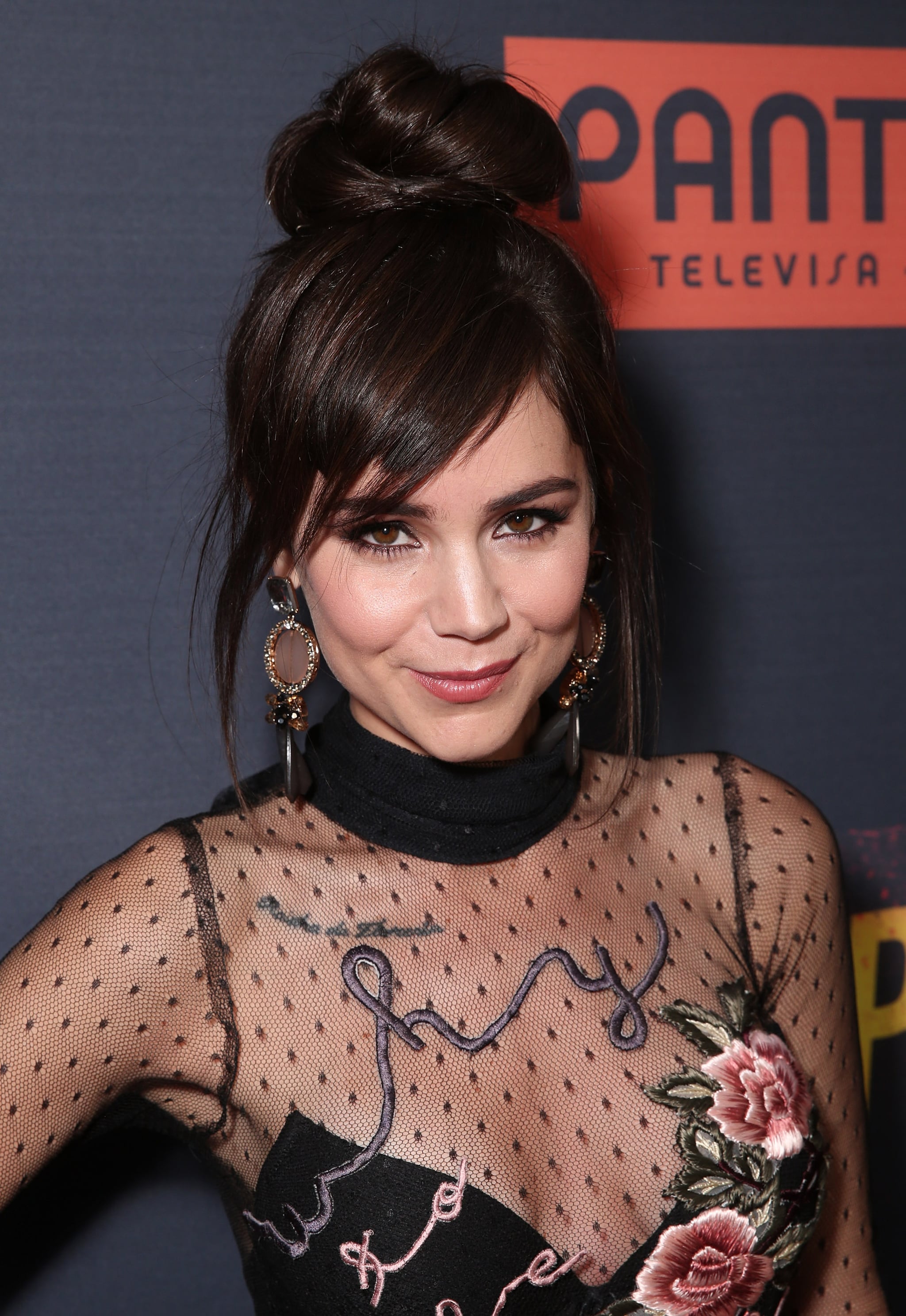 Mexican actress Camila Sodi stars in Pantelion Films's newest movie, Compadres, as Emilia, a border girl who helps unite two men (one from Mexico and one from America) as they try to navigate some seriously unfortunate circumstances on both sides of the border. Though the film is definitely made for guys (it's gun battles and boy-humor galore), Camila's character manages to stand out — and so does she.

During a recent phone interview with POPSUGAR Latina about the movie, in theaters now, Camila opened up about the feminist angle behind her badass character and also offered up some serious girl-power advice. Oh, and did you know she sings? Keep reading to see what she had to say about her ongoing music career. Then discover more about her family, courtesy of her aunt, Thalia.

On the movie: "The women have small parts, but they are very key to the story. Just like in life — without us, nothing would really work. My character is [a girl from Mexicali] that makes them compadres . . . she's the key turning point in the movie."

On her music career: "I always have new music in the works. I haven't publicly [released] anything. Eventually I will, but I'm really focused on acting right now."