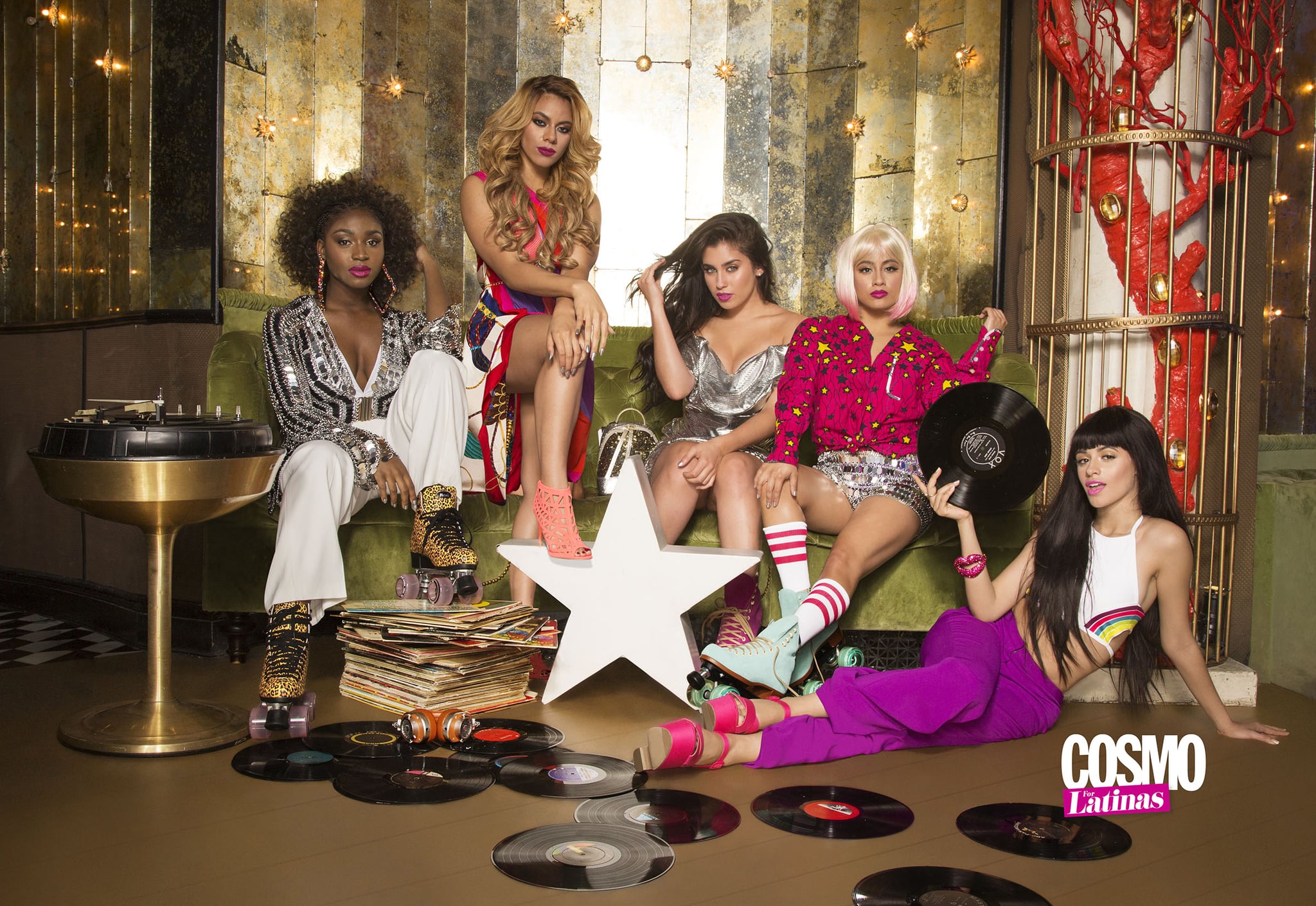 Fifth Harmony is changing the girl group game. The X Factor alums are proving they're worth it with a hit debut album, Reflection; three platinum singles; and their empowering message to harmonizers. In an interview in the October 2015 issue of Cosmo For Latinas, the group — Ally Brooke Hernandez, Normani Kordei Hamilton, Lauren Jauregui, Camila Cabello, and Dinah Jane Hansen — opens up about their diverse backgrounds (Lauren, Camila, and Ally are all Latina), the industry (Simon Cowell is their mentor), and female empowerment (bye, slut shamers!). Keep reading for a peek at the interview, which hits stands Sept. 15.