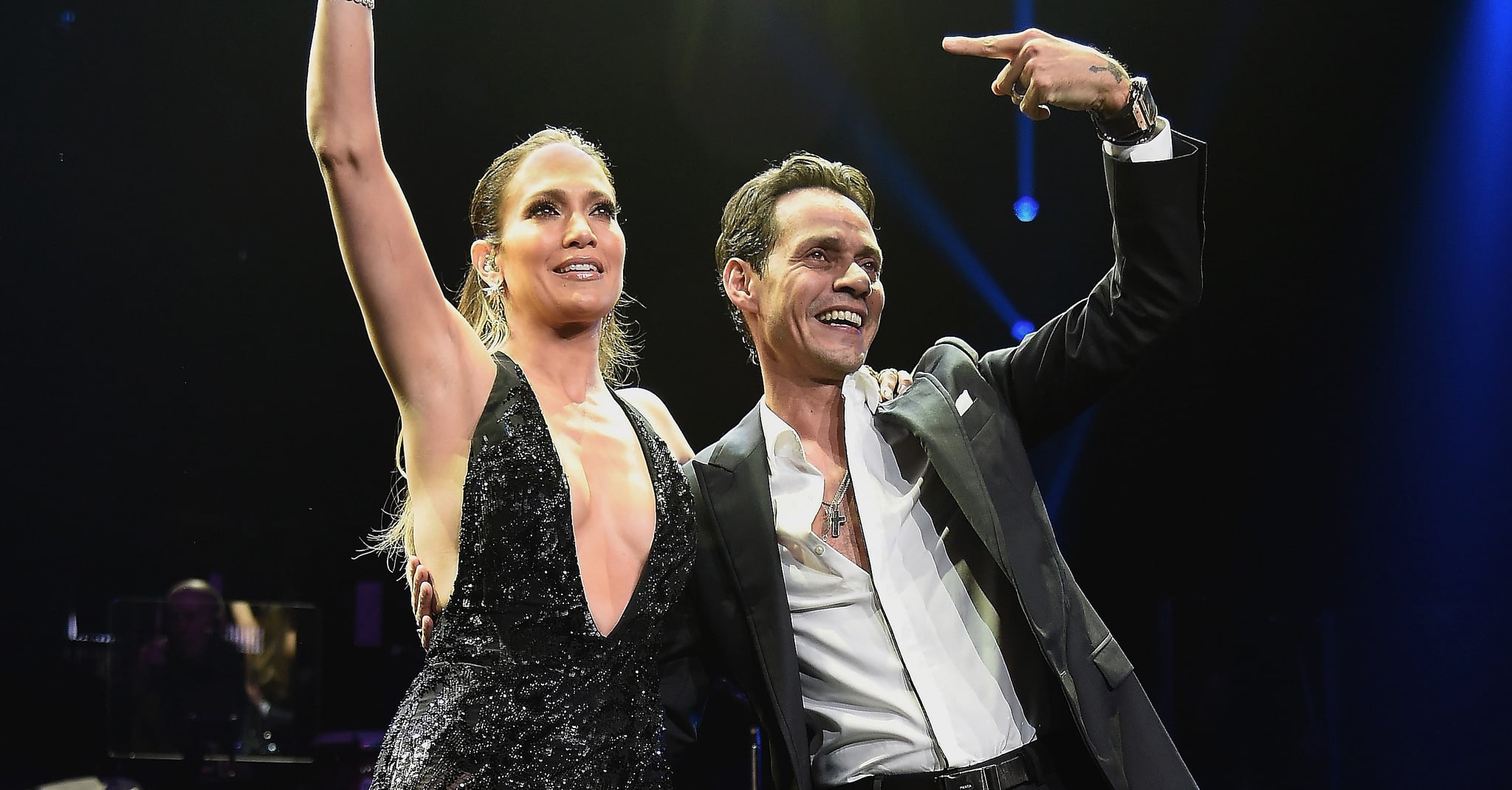 Are you jumping with excitement already? Billboard is reporting that Jennifer Lopez is working on a new Spanish album with the help of her exhusband, and the father to her twins Emme and Max, Marc Anthony. Details on the release are already confirmed. The album will be out in 2017 with the first single premiering — get ready — this November. Yes, just in weeks.

"I am so excited and really looking forward to this new musical journey and to celebrate my Latin roots with Marc Anthony and the Sony/Magnus family," J Lo said in a statement published by Billboard. This marks the singer, actress, and producer's second Spanish album, Como Ama Una Mujer, debuted more than 10 years ago. It was about time, right?

Music
Music Mood Board: Songs For New Beginnings
by Brea Cubit 11 hours ago

Selena Gomez
A Decade After Initial Hints, Selena Gomez Might Actually Be Releasing a Spanish Album
by Kelsey Garcia 11 hours ago