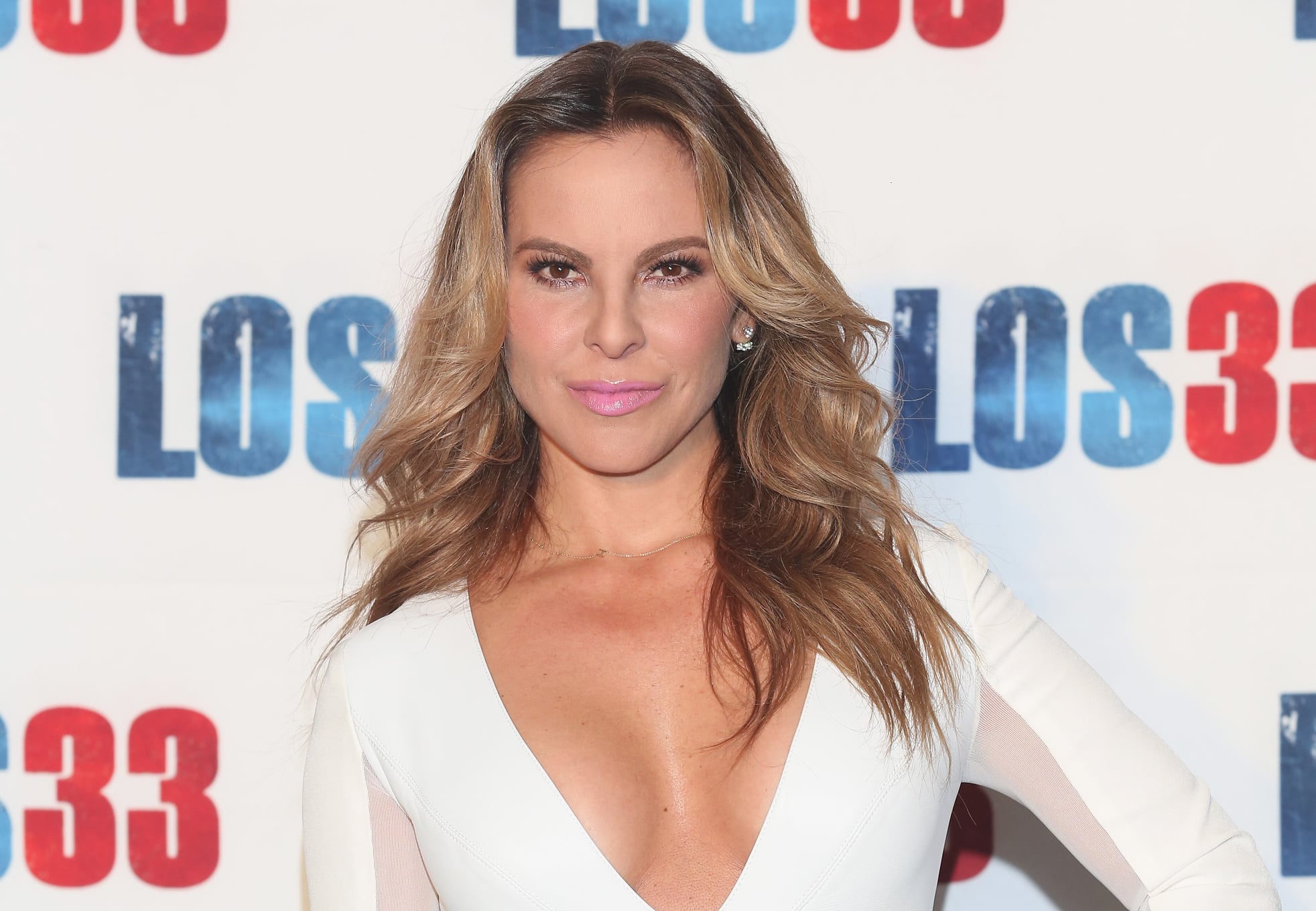 Jane the Virgin's season two is going to be seriously star-studded. Kesha and Britney Spears were already confirmed to join Gina Rodriguez's hit comedy, but now Mexican actress Kate del Castillo is also joining the cast of the hit show. Actor Jaime Camil, who plays Jane's dad, Rogelio de la Vega, on the show, welcomed Kate by posting an Instagram shot of the couple filming a scene. No news yet on what Kate's part will be, but with all her experience as a telenovela actress, we hope it's something very dramatic. Keep scrolling to see Jaime's welcome, and then find out what is costar Gina's badass hobby.