When Julián Ríos Cantú was just 13 years old, his mother was diagnosed with breast cancer for the second time. He almost lost her because the cancer was detected late, and he wanted to make sure no one else had to suffer the same way. The now-19-year-old Mexican teen teamed up with three friends to invent a product that detects breast cancer early on, and it's officially coming to life.

Eva is an autoexploration bra equipped with about 200 biosensors to detect any signs of breast cancer. Wearing the bra for just one hour can monitor changes in temperature, weight, and shape of the breasts. Women who own the bra can check their condition on the mobile or desktop app. During a presentation at Talent Land in Mexico, Julian announced the 5,000 available units are already sold and more will be available for sale in Japan by the end of the year.

"When there is a tumor in the breast there is more blood, more heat, so there are changes in temperature and in texture," Julián said in an interview with El Universal in 2016. "We will tell you, 'in this quadrant there are drastic changes in temperature' and our software specializes in caring for that area. If we see a persistent change, we will recommend that you go to the doctor."

When Eva was just a prototype in 2017, it garnered the attention of many powerful scientists, which lead to Julian taking home the top prize at the Global Student Entrepreneur Awards. Since then, he's founded the Higia Technologies company and has a team of 15 people all over the world. Julian also became the youngest person to receive the Presidential Medal in Technology and Innovation from Mexico's President Enrique Peña Nieto, and is a guest professor at the Harvard-MIT Innovation Laboratories. What an incredibly inspirational project! 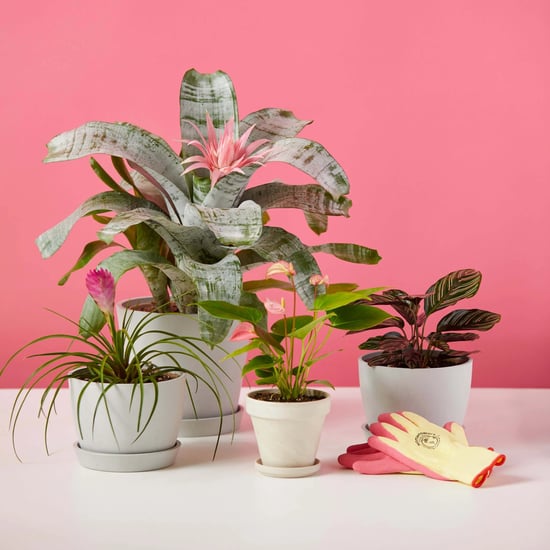 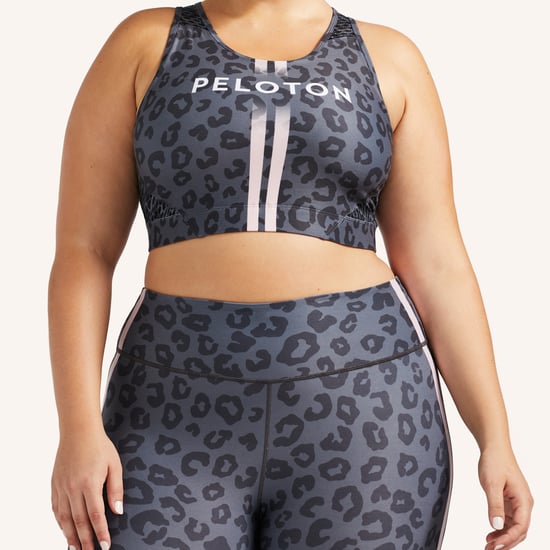