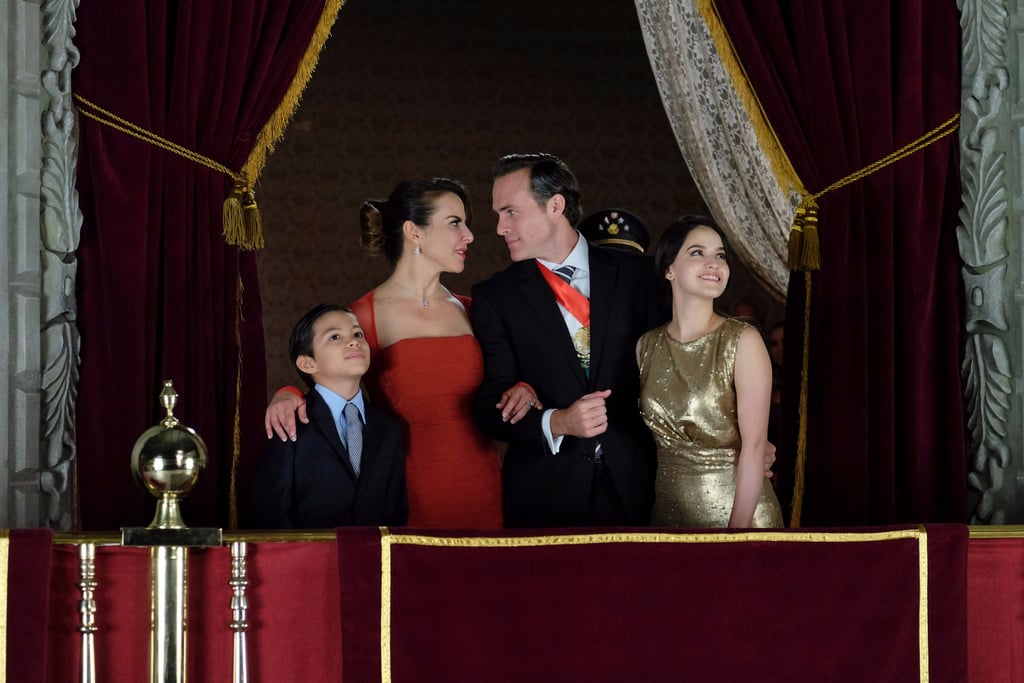 There was once a time when we struggled to find nearly any level of diversity among actors on the hit shows that dominated primetime lineups. While that might still hold true to a certain degree, it's certainly not the same when streaming on Netflix. Many of the network's original series feature more than just a couple of Latinx actors in main roles, and some even have an entirely Latinx cast to represent the key cultural themes they're covering. With eight great shows to choose from, we guarantee whatever you decide to binge-watch will be worth your while.