Today is the National Day of Prayer in the US, and I'm not ashamed to admit that I pray. A few years ago, I would have been. As a nontraditional Latina who was raised within the constructs of organized religion, it took active reflection to tap into the power of prayer without skepticism and experience breakthroughs in consciousness while praying.

According to Pew Research, 77 percent of Latinos in America identify as Christian and 48 percent of those specifically as Catholic. As a young girl in Honduras, my mother went to Catholic school where she became averse to the religion. One cruel nun who would draw blood from her knuckles with a ruler for the slightest infraction was enough for her to swear off the dominant faith for life.

When she arrived in America, religion was not a priority until she found herself isolated in a small town craving community and a woman knocked on our door. I was 5 years old, but I'll never forget the minister: her bouncy blond bob and megawatt smile. She was pretty, dressed modestly in a floral knee-length dress with buttery leather pumps and nude tights, even though it was very hot out that day. Her Mercedes-Benz sat running in our driveway, two others waiting inside, as she cheerfully spoke to my mother through our screen door. She came to casually discuss a concept she called "Armageddon" and offered my mother literature, which she accepted, wanting friendship most of all.

We became Jehovah's Witnesses during the formative years of my childhood and joined what Pew accounts for 2 percent of the Latinx population. This meant I didn't stand for the Pledge of Allegiance, celebrated zero holidays, and had to give up a solo in my high school's annual performance of the "Hallelujah" chorus from Handel's Messiah.

The doctrine gave my mother purpose, structure, and an illusion of protection. It made me feel "other" in every way a child could imagine. But I kept my struggle from my mother and instead began hiding our new beliefs from my peers. My sister and I referred to it in code (still do) as the "JDubs," until the Kingdom Hall and its parishioners exposed the inevitable failings of organized religion and we fell away from the church in dramatic fashion. Because how else do those things go down?

I had shame attached to worship in every direction — shame for being a part of what many regarded as an antisocial cult and shame for not adhering to its principles perfectly. While I was glad to be free from the rigidity of religion, spirituality stirred within me, beckoning. When I arrived at a time in my life when I lost everything and someone asked me if I pray, I wasn't completely appalled. I was desperate enough to listen. I had a language for prayer I was familiar with. But, because it was attached to an experience I had always strived to hide, I labeled it "wrong." I thought I needed to learn how to pray the "right" way and wanted to completely reinvent the practice for myself.

Meditation and prayer came into my life simultaneously, and as I struggled to summon a "white light" moment, I felt like a failure. I bought candles, palo santo, downloaded apps, and read books from the foremost spiritual leaders but couldn't really feel anything until I got quiet and honest.

In a report for National Geographic, host Morgan Freeman examined cerebral evidence of divinity when meditating on God, i.e. praying. Testing indicated that the frontal lobe, which controls making smart, informed decisions, is activated when trying to connect with God. That is, if you believe in it. Further, it was proven that "experiencing the divine actually changes the brain, changes the way we see the world."

My first encounter with the divine happened at work a few months ago, and it forever altered my perspective.

I had a meeting I was dreading at a job I hated, but couldn't quit. I needed the money. Before my appointment, I took a walk and tried to pray but my anxiety was far too heightened to achieve a meditative state. With my head bowed in exhaustion I heard, "Come with me." I felt a presence on my forehead and realized those words came from my lips. The sensation was so shocking, I raised my shoulders but kept speaking with my eyes closed. I spoke to a higher power as if it was my sister and said, "I have something I need to do, and I'm scared, will you come with me?"

In that moment of surrender, I realized I wasn't asking the people in my life this important question. I understood my needs and wasn't ashamed to admit that I wanted help.

When I returned to the office, I was fired. And while I genuinely did not know how I was going to pay my rent or continue my weekly visits to the doctor, I also felt an ineffable comfort. A knowing that no immediate action was necessary in that moment. I didn't have all the answers, and that was OK. I gave myself permission to figure it out — no stopwatch, no goalposts.

After that day, my life changed completely — miraculously even. Not right away and not necessarily because of prayer, but because it taught me to pause. It led me to the root of my being and the reality of my potential. Prayer replaced confusion with serenity, and my path was revealed by simply speaking my deepest truths, which is something anyone can do. 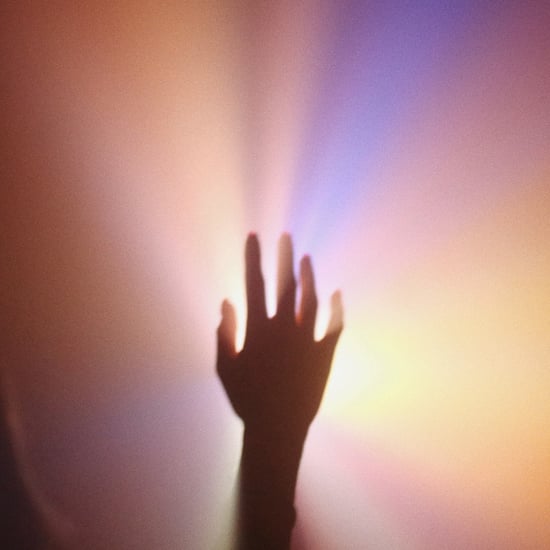 New Year
2023 Will Be a Year of Spiritual Awakenings, According to Numerology
by Morgan Lett 3 weeks ago 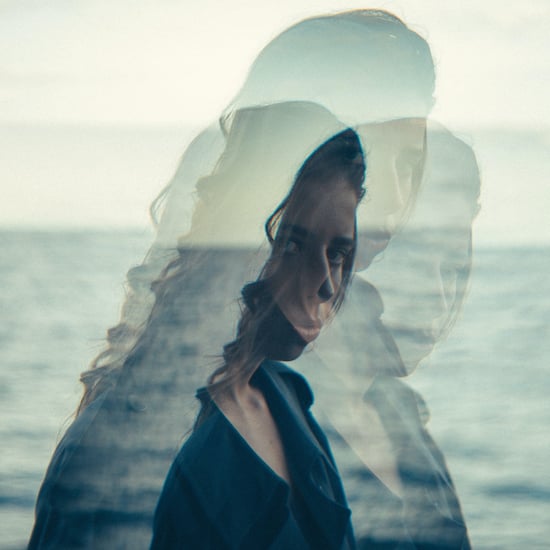 Spirituality
What Does It Mean to Be Clairsentient?
by Brittany Beringer-Tobing 8/29/22 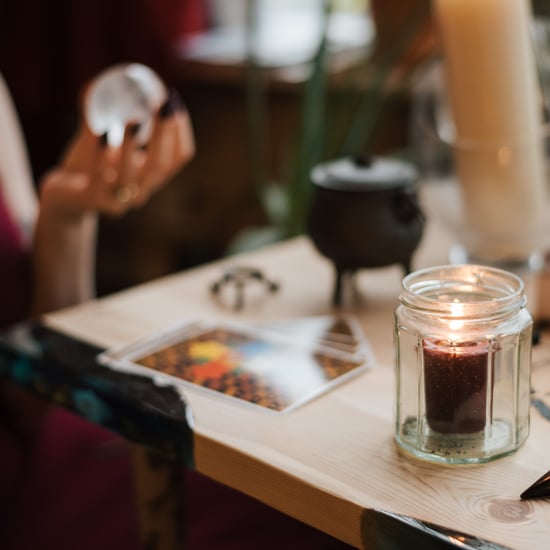 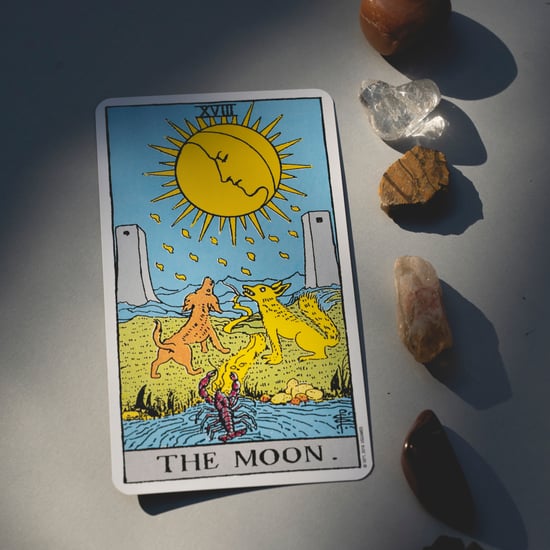