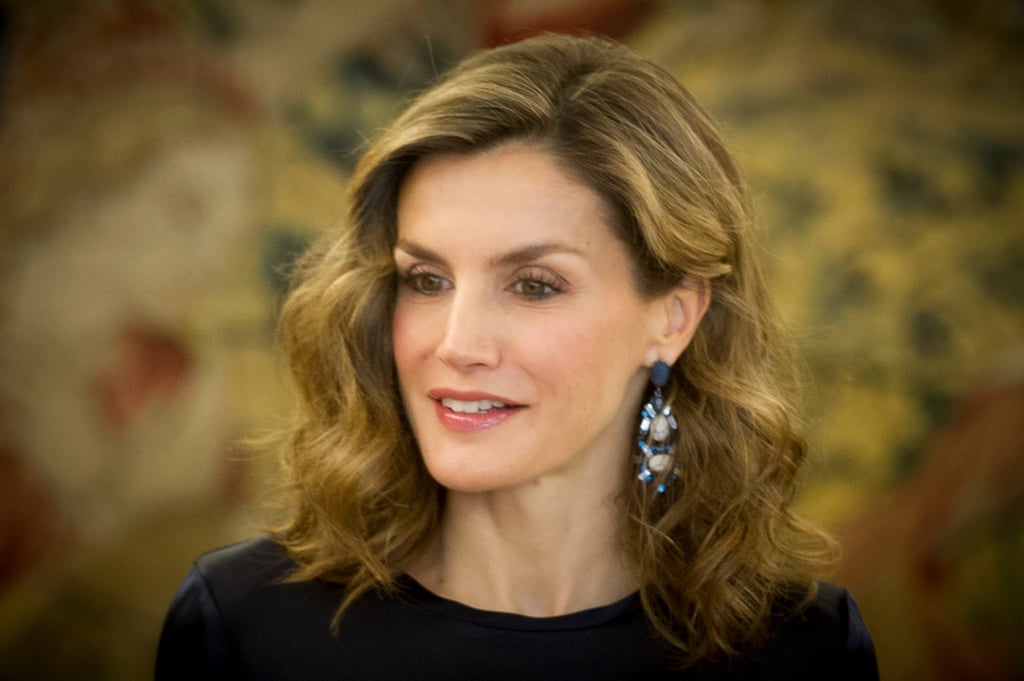 She's the first commoner to become queen of Spain, and over the 12 years she's been part of the royal family, she has been through ups (the birth of the heir to the throne of Spain) and downs (personal tragedy, including the loss of her grandmother). As a journalist she saw war and terrorism firsthand, and as a royal she has finally won the approval of her people, juggling motherhood, philanthropic work, and redefining a monarchy that was only reinstated 38 years ago. It's been quite a journey, and there is certainly more to Queen Letizia than meets the eye. Scroll ahead for 25 little-known facts about her.