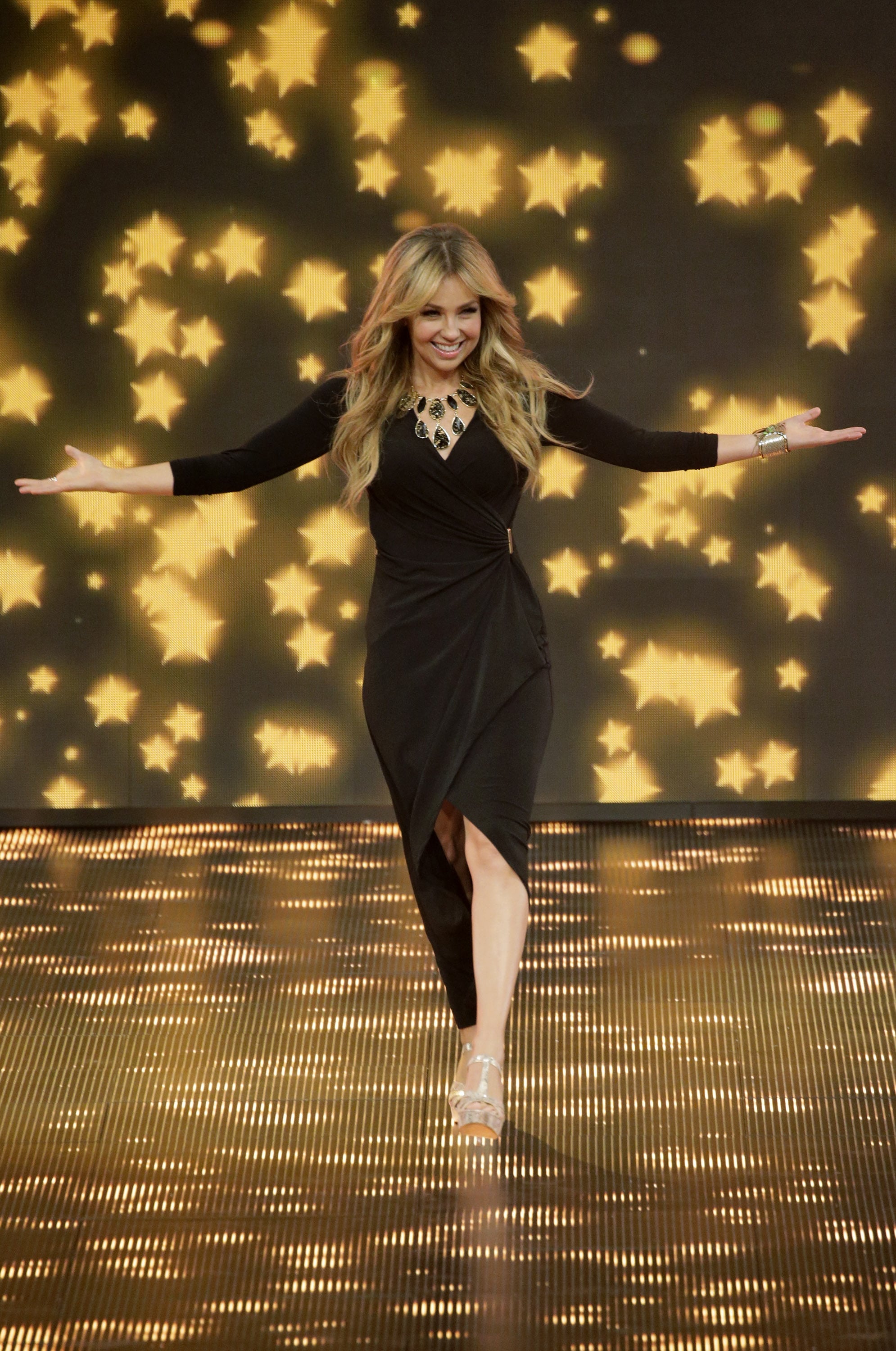 Thalia, whose song "Equivocada" just received Vevo certification for over 100 million views, is reportedly coming to a TV near you — every night! During an appearance on El Gordo y La Flaca, the singer, designer, and POPSUGAR Latina contributor happened to mention that she "will be on a telenovela soon." This means that more more than 15 years after Thalia's three Marias — that's Maria la del Barrio, Maria Mercedes and Marimar — the Latin world will finally get to see her play someone new. Even though she can't tell us which one yet, we're already speculating — will it be hit show El Señor de los Cielos? This is how we feel just thinking about it: