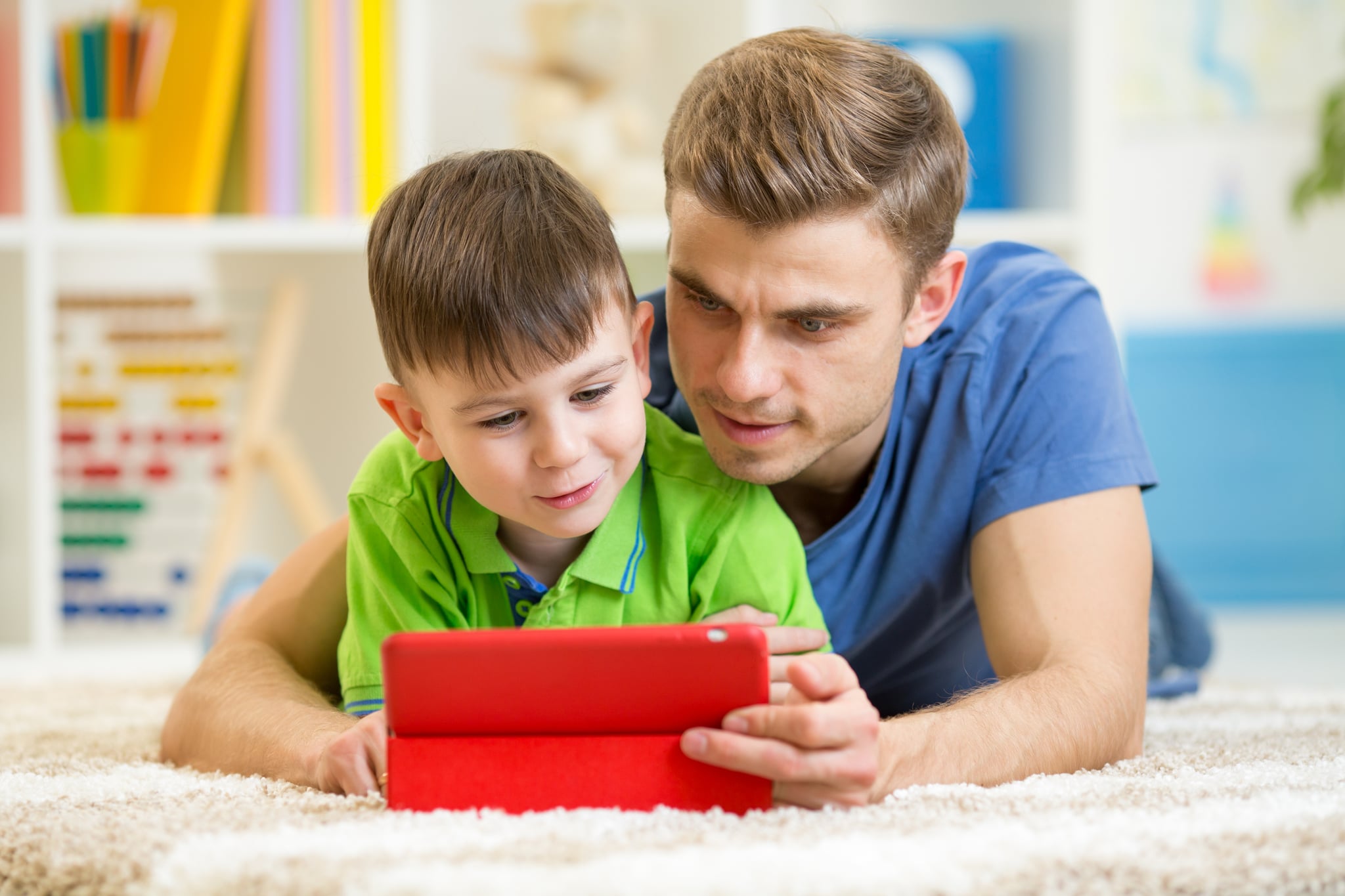 My nephew turned 8 years old last week, and I treated him to a day of his favorite things. We visited the Museum of Natural History, spent too much money at the gift store, and then made our way to Barnes & Noble.

As we walked, I brought up school. He's going to be entering the third grade and has favorite subjects already — writing, math, recess. I mentioned Spanish. It's been a point of debate between him and I since he was about 5 or 6. I'd bring up learning Spanish, and he would spew out the words Diego from Dora the Explorer had taught him, doubling his volume every time I would correct him.

His indifference is in part because he's little and in part because he doesn't really see the point in having to learn it. He speaks to everyone in his everyday life in English — whether he's at home, at school, or at the playground.

But then there's Sunday with family — where Spanish and English are interchanged so quickly that you're not even sure which you're replying in until you think about it. I want him to be able to move from one language to the next with ease and to be able to communicate with family in actual sentences.

Since most schools don't offer a foreign language to younger kids, here's how I hope to add Spanish to his regular learning experience:

Spanish books on topics he already likes.
My nephew is a huge fan of dinosaurs. (Case in point: the kid wore a dinosaur t-shirt to go spend a day looking at dinosaurs at the museum.) I've found it easier to convince him to pay attention to books or flash cards if they're dinosaur themed. Try turning something the little one in your family is already engaged in into a fun way to learn.

Show them the fun side of the culture.
One of my goals for the Fall is to get my nephew to La Casa Azul bookstore in New York City. From the minute you step in, you feel proud of being part of a culture that's so colorful and bright and engaging. The wall colors reflect the sazón Latinos embrace, and the books and curated gallery allow you start cool conversations with your little one. Try finding a little piece of engaging culture that will entice them to want to learn more.

Apps. Apps. Apps.
My soon-to-be-3-year-old nephew knows how to unlock an iPhone and FaceTime me. My 8-year-old nephew threw the term "YouTubers" into a conversation, like I shouldn't be surprised that he even knew who they were. Downloading an app like Duolingo is meeting your little one on their turf. Kids live through a second screen, so try to use their screen time to teach them a few keywords.

Cook together.
I'm the first to admit that cooking is not my favorite thing in the world, but there's something about cooking or baking with a little one that makes you forget all the dishes you'll have to do afterward. Making it a point to use the Spanish words for the ingredients, or to cook traditional Latino dishes may be a good way to spark interest in both the language and the culture.

Be consistent, but not pushy.
I've learned that, while I can make my nephew sit with me for an hour learning Spanish, this won't guarantee that he'll be engaged. I've found the key is waiting it out. I give him time and space to tell me how he wants to learn the language, while still guiding him along the way. Find this happy medium, and your little one may be a Spanglish expert before you know it.