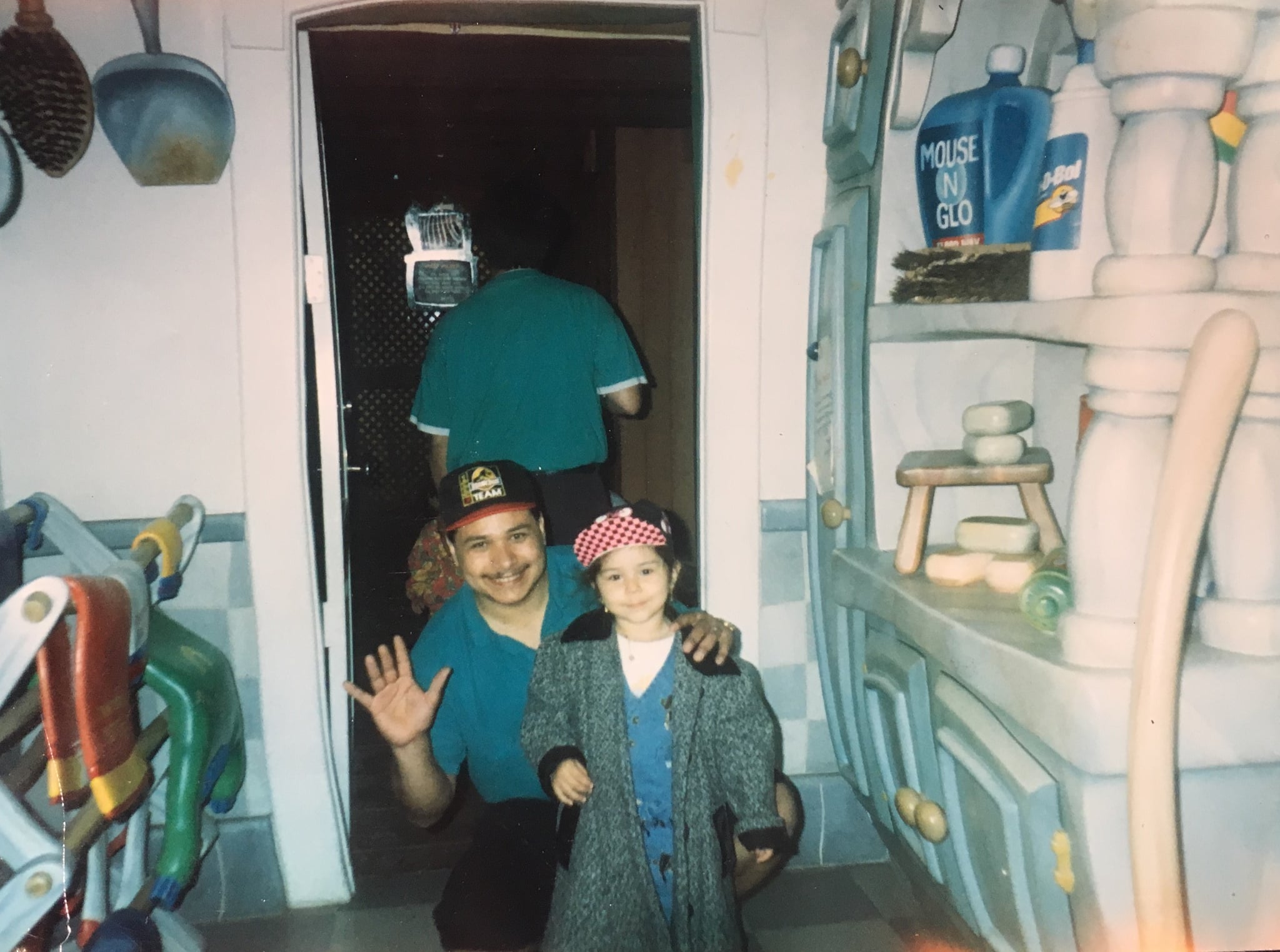 My father's story proves timing is everything. Whether it's falling in love, or just looking for a parking space on the busy streets of Los Angeles, timing can be the one ingredient that can alter a situation for better or worse. But what if I told you that timing can truly change lives? And that it can also destroy them?

My dad was only 14 years old when he crossed the Mexican border, or as Latinos like to joke, when the "border crossed him." Coming into the country with almost nothing, my father juggled multiple jobs as a busboy before attending night school to learn English at 18. A sharp student by nature, he learned English fairly quickly. By the time he was 20, he could converse with his American-born co-workers fluently, with little-to-no accent.

My father worked two jobs while I was in elementary school, one in construction, and a weekend job delivering pizzas. He worked many hours, all of the money going towards a private school my younger brother and I attended. I remember the most popular girl in my grade coming up to me to tell me that my father had delivered a pizza to her house over the weekend. I knew she did this to embarrass me. It didn't work. 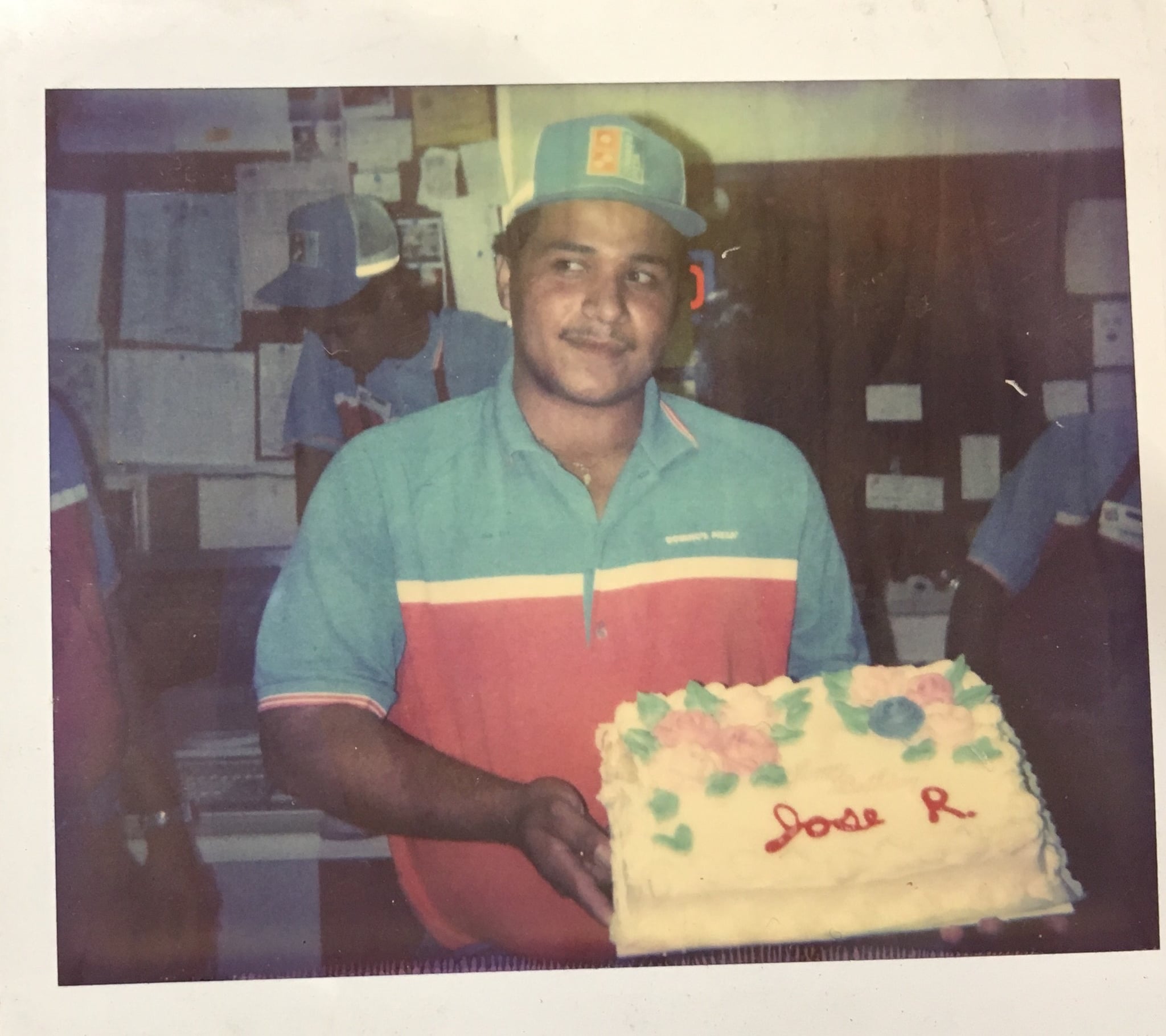 It wasn't until I was in middle school that my father started reevaluating his life and what he wanted to do — not just as a father and husband, but as an individual. We had many conversations about his passions and interests during my childhood. While he always insisted that I pursue a college education, I couldn't help but wonder what my dad would have wanted to be if his home country had granted him the same opportunities mine did. Once, I asked him. "A doctor," he told me.

Two weeks shy of my 12th birthday, my father took the second biggest risk of his life and bought a Mexican restaurant. It was his first career move, and it was quite a big one.

What followed was a collection of many wins, losses, and, in 2008, one of the worst business years the restaurant would ever see during the economic rut. But even after all of the good days, slow days, and slower days, my dad still managed to successfully run a business for 13 years, bringing culture to the city he immigrated to and creating jobs — and damn good mole — for his community.

Yet, it still never really occurred to me just how successful my dad was, not by means of money, really, but by means of hard work.

I once dated a Caucasian guy whose father had been a rocket scientist. We were talking about college one day, and he proudly told me all about his father's alma mater, asking me where my father attended college. I told him he didn't. In fact, my father had only a sixth-grade education. My boyfriend's jaw dropped.

My dad is actually the epitome of the American dream.

I realized then and there that my dad was actually the epitome of the American dream. He not only created a home, became a businessman and sent his daughter to college, but he also became a beloved member of his community.

But as much as my father's success is credited to his sacrifices and hard work, my father was only really able to fulfill his dream because of one very critical element: the government.

In 1986, my father — along with 2.7 million undocumented immigrants — was granted a green card. This was thanks to the Reagan administration's Immigration Reform and Control Act, which made any immigrant who'd entered the country before 1982 eligible for amnesty. It was one of the largest immigration reform sweeps in this country's history, and it was great news for my father, who had entered the country in 1981.

My dad was allowed to apply for citizenship six years later; something that would help him greatly during his business loan application process years later. 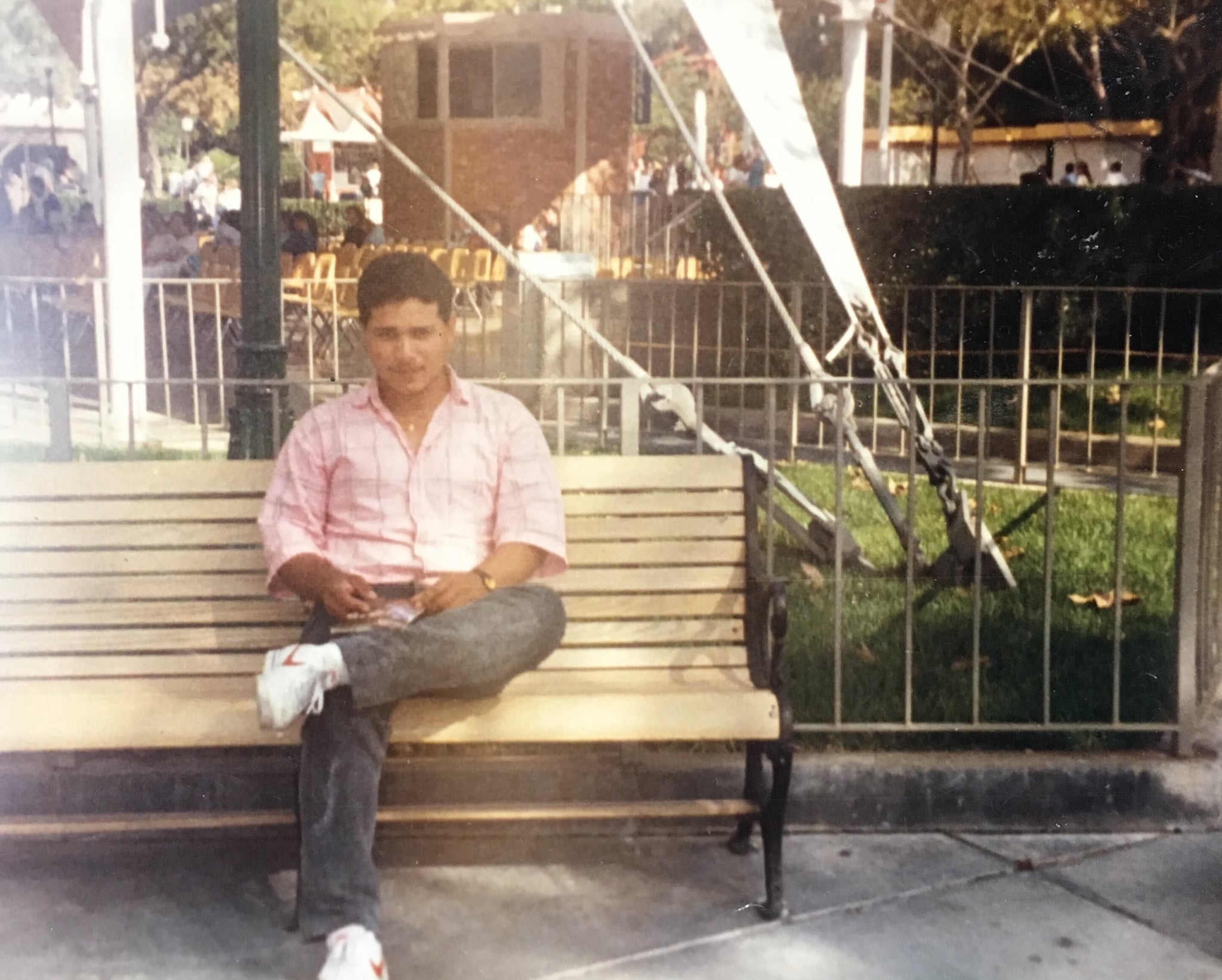 It was hard work, sacrifice, and ultimately this country's immigration policy in the '80s that helped my father achieve the American dream.

It was hard work, sacrifice, and ultimately this country's immigration policy in the '80s that helped my father achieve the American dream. It was timing. Yet, if President Donald Trump's deportation efforts and his threat of an executive order to block federal funding to sanctuary cities are proof of anything, not every immigrant who enters the US with the goal to work will be granted the same aid my father received. Not every undocumented immigrant who comes here to work long hours, doing the jobs nobody wants to do, will be given a break by the country they gave their labor and life to.

In fact, some will actually be deported even after spending decades here, like Guadalupe Garcia de Rayos. The mother of two US-born children, who was living in Arizona for 20 years, was sent back to Nogales, Mexico days after Trump issued an executive order changing deportation priorities.

Yes, my father came into this country illegally. Yes, he lived in the US undocumented for several years; but he also cleaned your dishes, delivered your food, and helped build your buildings. He got to live out his American dream thanks to a reform that, though it was slightly flawed, helped situate many immigrants. He came into this country at arguably the right time. I wish I could say the same for everyone else. 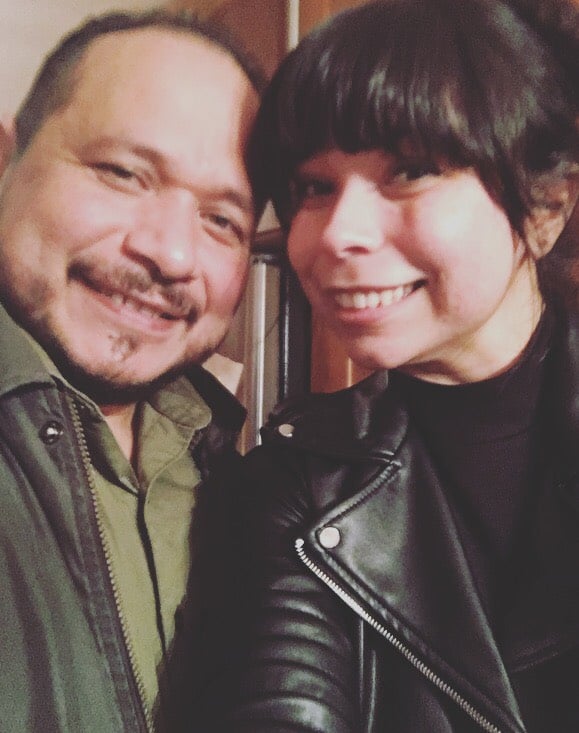