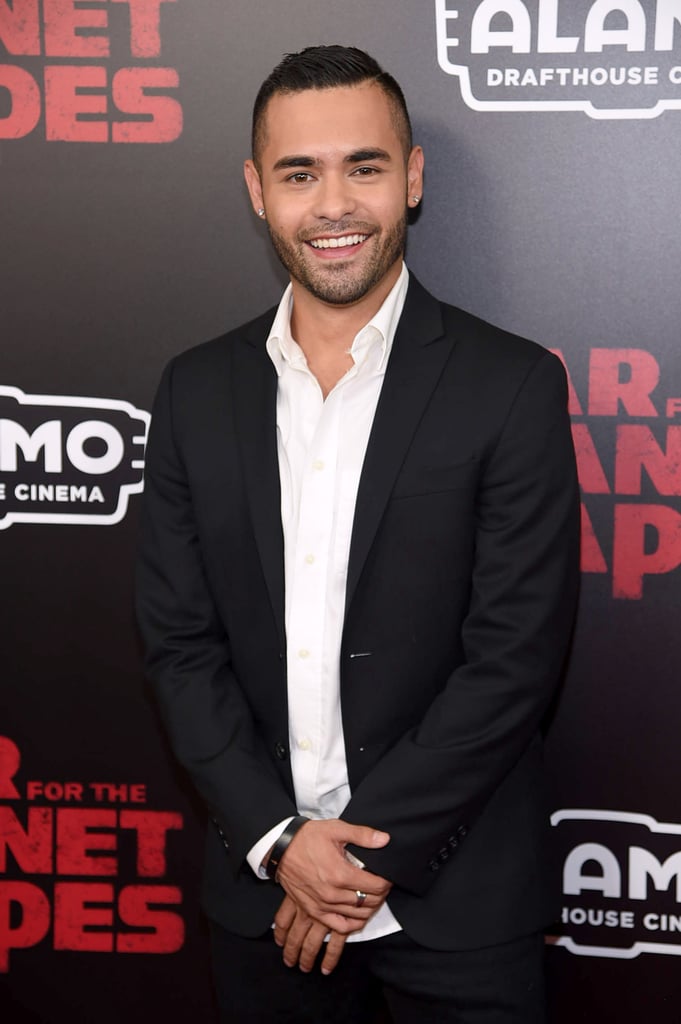 Gabriel Chavarria first stole our hearts as Tito in the 2007 movie Freedom Writers, and now he's taking on a totally different role in the blockbuster War For Planet of the Apes. "[My character] Preacher is one of the soldiers in the army that's going after Caesar [the ape leading that army]. They call him Preacher because he finds his religion in all this craziness that's going on around him," he told us during a phone interview.

Being part of such a huge franchise like Planet of the Apes is a big deal for Gabriel, so we are sure we will be seeing him on the big and small screens a lot more (who didn't love him as Jacob on East Los High?). Get to know 10 interesting facts about your new crush, straight from Gabriel himself.

Related:
Caesar Faces Execution in the War For the Planet of the Apes Trailer
Previous Next Start Slideshow
Celebrity InterviewsThings To Know
Around The Web

Jessica Alba
Jessica Alba on Her New Conscious Cleaning Line, Working From Home, and Her 2021 Vision
by Macy Cate Williams 13 hours ago