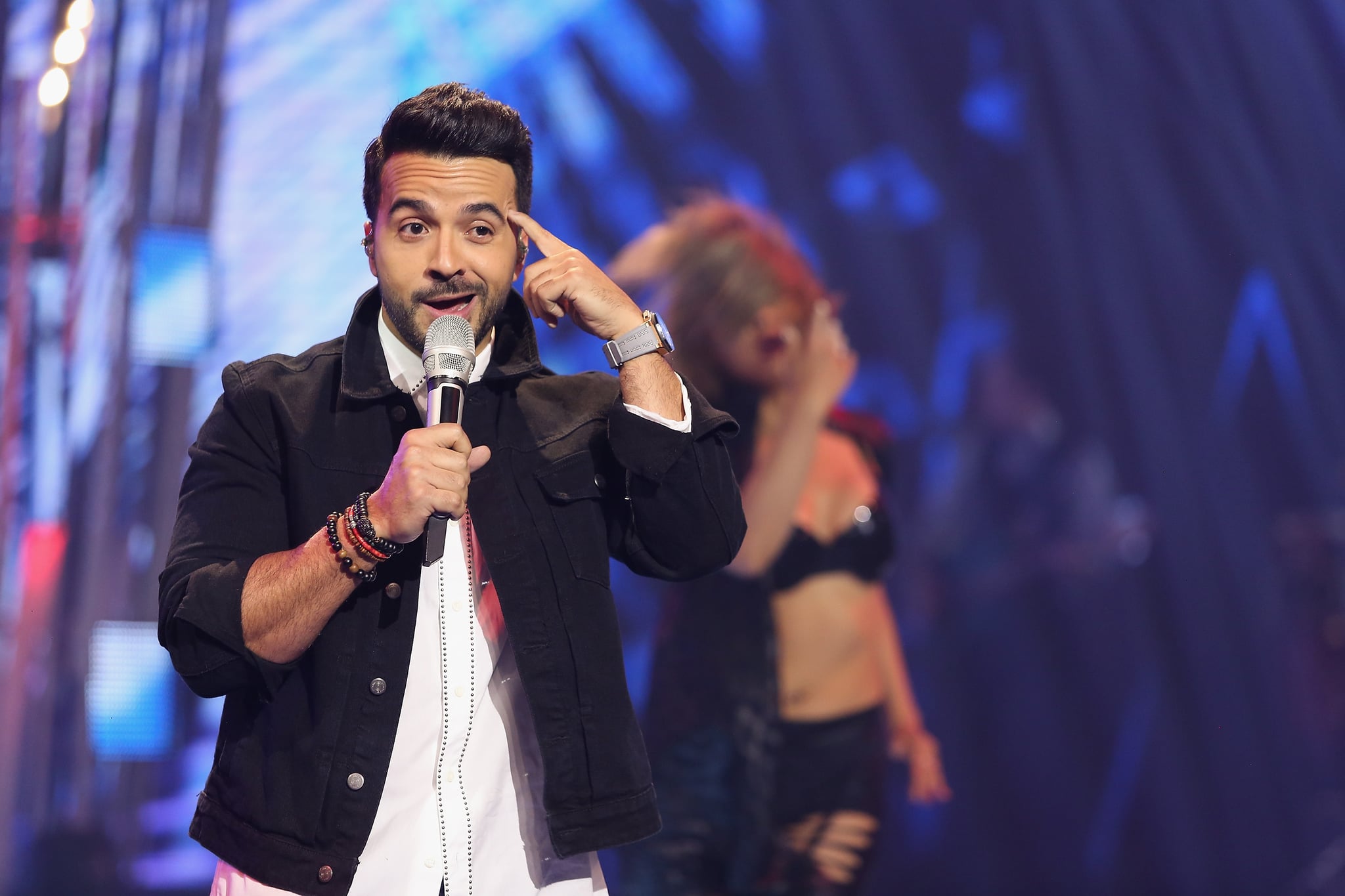 Justin Bieber knew he wanted to remix "Despacito," and so he did. Luis Fonsi sat down with Yahoo! Vida y Estilo and revealed the 23-year-old was the one who reached out to him about doing the remix of his popular song.

"The reality is that the song, thank God, is already a global hit. What Justin Bieber does now is take it to an Anglo-Saxon market," Fonsi said. "He was the one who initiated it. He was on tour in Colombia when he heard the song in a club. He saw how people reacted and told his manager he wanted to record the song."

Justin got in the studio during a day off, and now the remix has over 96 million views on YouTube and will be on everyone's playlists this Summer. "He recorded it and decided to sing in Spanish on his own, and I think it's incredible," Fonsi said, and we totally agree.