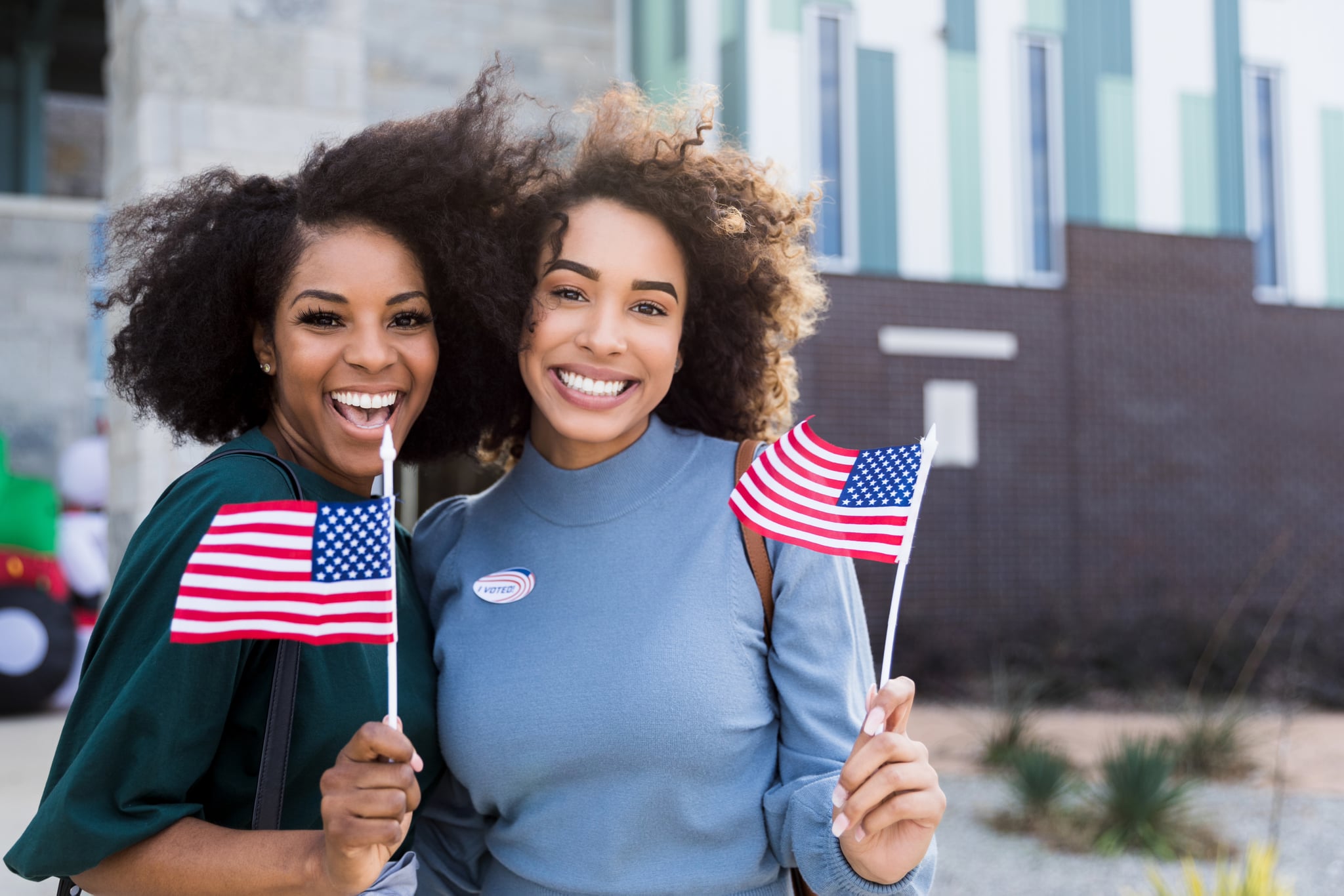 My Tata illegally crossed the border into California from Mexico in the late 1940s. He eventually went through the immigration process, and after hearing everything he went through, I care about the people who dream about living in this country.

As a Latina woman, I also care about health care, considering Latinas are a fast-growing population, and health policies and considerations are not being met by healthcare providers in the US, according to a study by the National Center for Biotechnology Information.

The study adds that ethnic and gender-specific data and research are limited, leading to many gaps and higher healthcare disparities among Latinas. When the disparities are not data and research-driven, they exist due to income barriers, which is why wealth distribution is another issue that matters to me as the elections are approaching.

As we go through this political season, it's important for me to prioritize these issues that matter the most when voting for our next President, and I take a look at them below.

In my research so far, Bernie Sanders has the most immigrant-friendly policies. He promises to put a hard stop on the current family-separation practices, break up US Immigration and Customs Enforcement (ICE) completely, and make asylum more accessible to refugees.

Joe Biden wants to do some of this too, but he promises to spank ICE rather than dismantle it. Even if he wrote DACA himself, I can't help but see members of ICE as the military-police asking for my papers in The Handmaids Tale.

Meanwhile, Donald Trump is busy stopping pregnant women and LGBTQ folx from applying for asylum in the United States.

Speaking of pregnant women, why does it cost so much money in America to have a baby? According to Business Insider, a pregnancy can cost you anywhere from $10k to $30k. I want to know which presidential candidate promises the most healthcare coverage. Other countries don't have to put up with a sketchy price tag, and neither should we!

Donald Trump knows health care is expensive — he even worked with Congress to end surprise medical billing. Joe Biden wants to bring Obamacare back from the dead, but I have full confidence that if it comes back, it's just going to leave us again eventually. Bernie Sanders is valiantly going after Universal Healthcare for all, or "socialism" if you are over 35.

Under Bernie's plan, we'd tax members of the super-wealthy-rich their fair share so that we all can afford universal healthcare. This may sound like a radical idea, but I assure you it is not. Here is a list of 18 other countries that currently offer universal healthcare: Australia, Canada, Finland, France, Germany, Hungary, Iceland, Ireland, Israel, the Netherlands, New Zealand, Norway, Portugal, the Slovak Republic, Slovenia, Sweden, Switzerland, and the United Kingdom.

When I say "wealth distribution," it's mainly about taxes. I live in a crumbling city and the current tax plan costs me about $700 every year. Jeff Bezos has more money than a human being will ever need (around $121.2 billion dollars, that's billions, with a B) and he doesn't pay a single penny in taxes.

Biden promises to give us more union jobs and raise the minimum wage to $15. That would help us in a pinch, but it doesn't make the rich pay more taxes. Biden's campaign doesn't want to address this issue at all. Meanwhile, Donald Trump is very happy with the status quo.

Am I disappointed that all of my presidential options are old white men? Absolutely. Joe Biden has a cool black friend in Barack Obama, but I can't so quickly forget his Anita Hill days. He may seem like the "safe" choice, but I'm still not convinced, even after Super Tuesday. And Donald Trump will continue to be, well, Donald Trump.

If we all come together to choose a candidate that best fits our fundamental needs, we might actually get something done in the next Presidential term. With my Tata, my health, and my money on my mind, I'll be voting for a President that promises an aspirational America, not just a "safe" one.