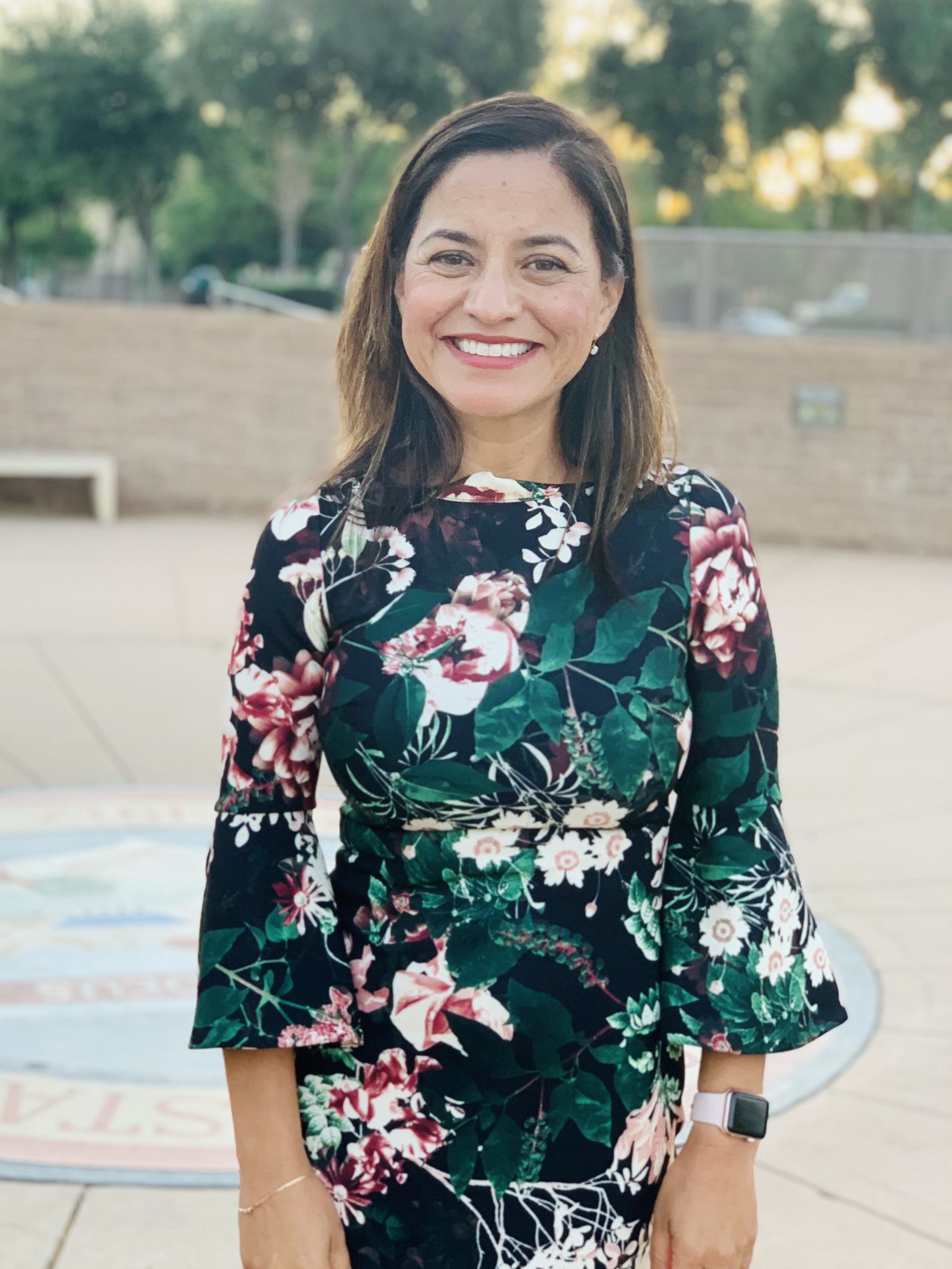 Isela Blanc is a politician, activist, and Democratic member of the Arizona House of Representatives elected to represent District 26 in 2016. She came to the US as an undocumented minor and was granted citizenship thanks to the Immigration Reform and Control Act of 1986. She's the first formerly undocumented woman elected to the Arizona state legislature. This story was told to Maria G. Valdez and edited for length and clarity.

I am originally from Guadalajara, Jalisco, Mexico, the oldest of four sisters. I moved to the United States when I was 6-and-a-half, with my family. I remember every moment of that move, leaving my house in Guadalajara, getting on the plane, landing in Los Angeles because my mom had some friends there, and staying with them for a few days. Then we moved from Los Angeles to Oregon.

In the first few years of my upbringing here in the US, I had no idea I was living in poverty because as long as I had a roof over my head and food on the table and the love of my family, I never felt it. From Oregon we moved to Illinois, then to Wisconsin, until we settled in Arizona. I was 10. We lived two blocks west of the Arizona state capitol, which, at that time, felt more destitute.

The Arizona She Once Knew

Growing up, I never feared having to come home and my parents not being there. I never feared driving on the street and having police pull us over and moving my parents to a detention center. On occasion, I would see an immigration van, and that would kind of make my arm hair stand up, but as long as you laid low, there was never this feeling that they were going to come after you.

I never feared driving on the street and having police pull us over and move my parents to a detention center.

Now I live in this state that had Sheriff Joe Arpaio pulling anyone over and asking people for their papers thanks to the Arizona Senate Bill 1070 that passed in 2010. Now I live in this state that has said to people like me that English is the only language; that if you speak something other than English, you have to be segregated in a different classroom. If you are not a US citizen or a resident, you don't have the privilege to go to the state university. Mexican-American studies were banned, because apparently if you are learning a different version of American history, it will cause kids of color to become radical.

This is the state that I have known over the last 20 years, a state that has reminded people like me that, to some level, we are slightly unworthy and incapable. 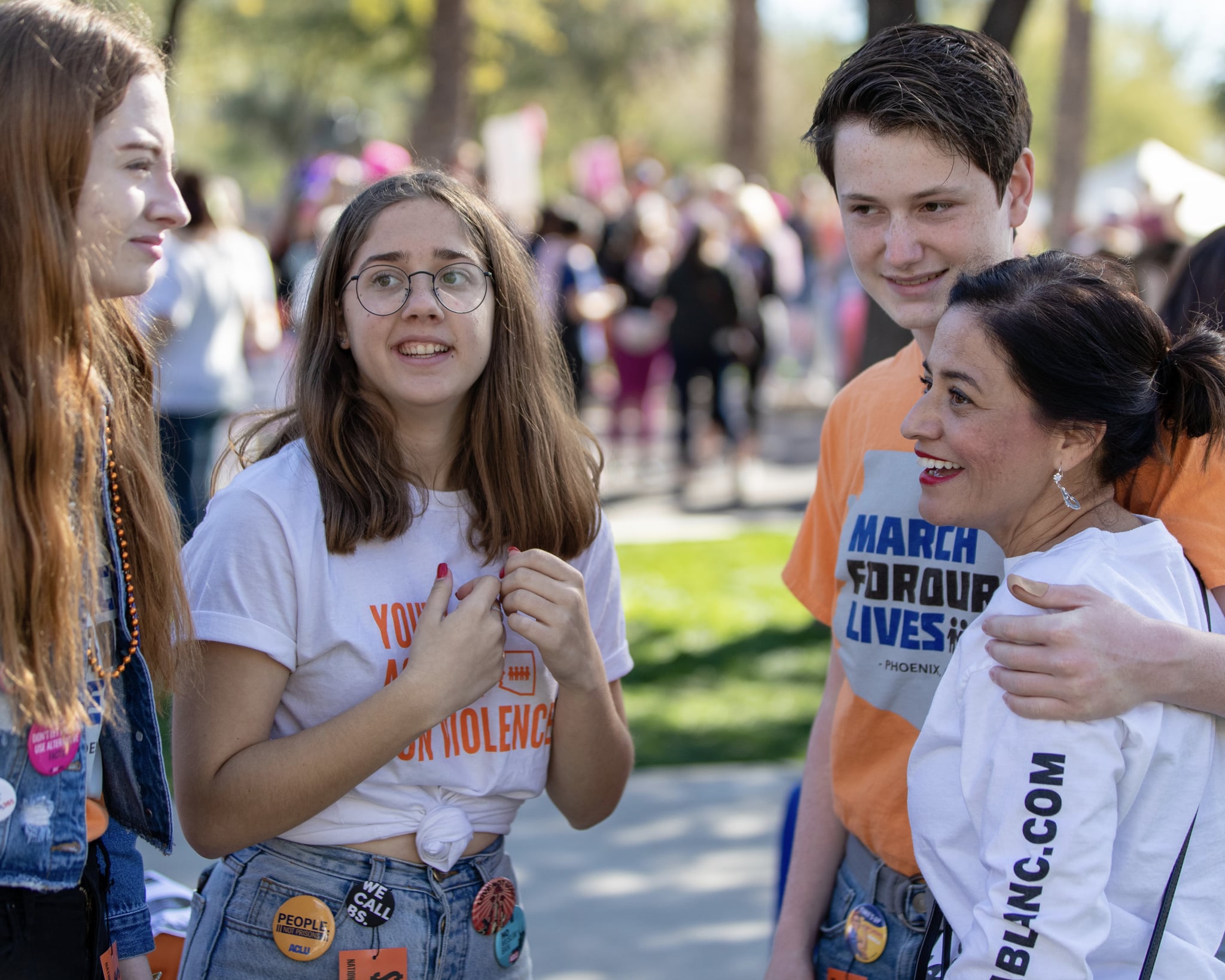 I was just a concerned mom, aware of what was happening in my community. Aware of how we were creating specialized schools that were indirectly causing some form of segregation, and at that time, I just knew that what I was seeing was wrong, but I didn't have the words to describe it. I had friends that would ask me to run for the school board for years, and I would always say, "I'm not doing it." But I felt that I didn't have enough knowledge or smarts to be in such a position. I would never express it, but internally, I felt shame and embarrassment because I'd grown up in a community that reminded me, both directly and indirectly, of my unworthiness.

In 2006, I decided to help my former high school teacher who had been a city mayor and served in the state legislature to run against J.D. Hayworth, who at that time was my congressman and incredibly racist. I was knocking on doors, I was making phone calls, I was a really great volunteer, and that was the first time that I was involved. Then 2010 when SB 1070 passed, when the Mexican-American ban happened, it was the first time I wrote my state legislative representative. I never heard from them, and I was kind of devastated. 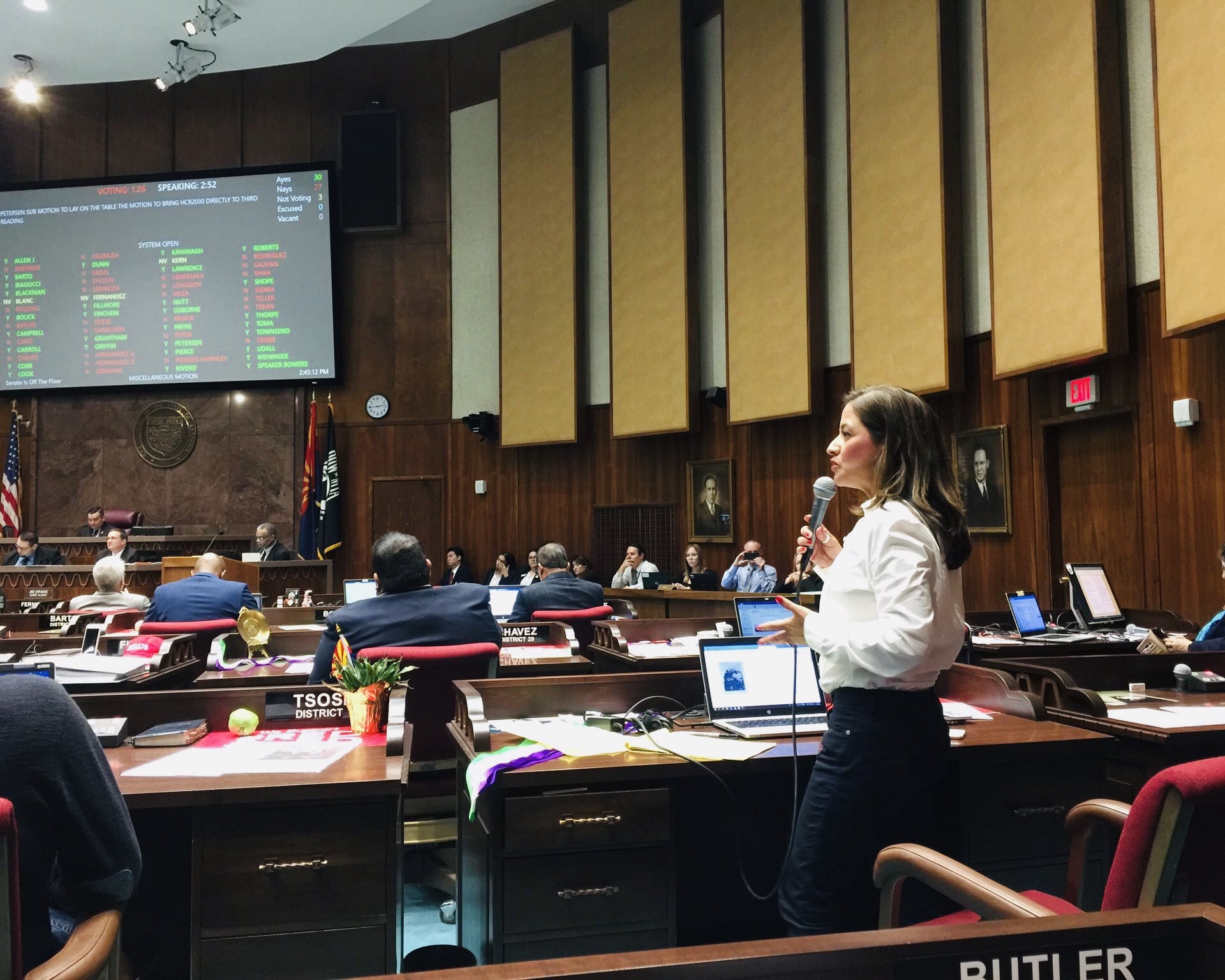 In 2012, I found myself helping an organization called the Dream Act Coalition to encourage people to vote. And here I was seeing these amazing young, Latinx leaders, which at the time I had no idea most of them were undocumented, and they were fighting for their livelihood in a state that denies them their existence as human beings. I was amazed by their spirit, and I decided that I wanted to learn more about campaigns because I wanted to be more involved.

I was acknowledging my fear, and fear was dictating the possibilities and opportunities.

Fast forward three years and I was at this training called the New American Leaders Project. They connect with first- and second-generation Americans with immigrant stories, and they teach us how to tell our story. I was there because I was interested in learning about campaigning. I had no idea it was a candidate training. That's how naive I was. But Sayu Bhojwani, the founder and president of New American Leaders, saw a spark in me and encouraged me. She said, "I want to see you in DC in November. You need to run. Run for school board." I ended up getting asked to run for the Arizona state house. It took me three full weeks to decide, until it hit me that I was acknowledging my fear, and fear was dictating the possibilities and opportunities. 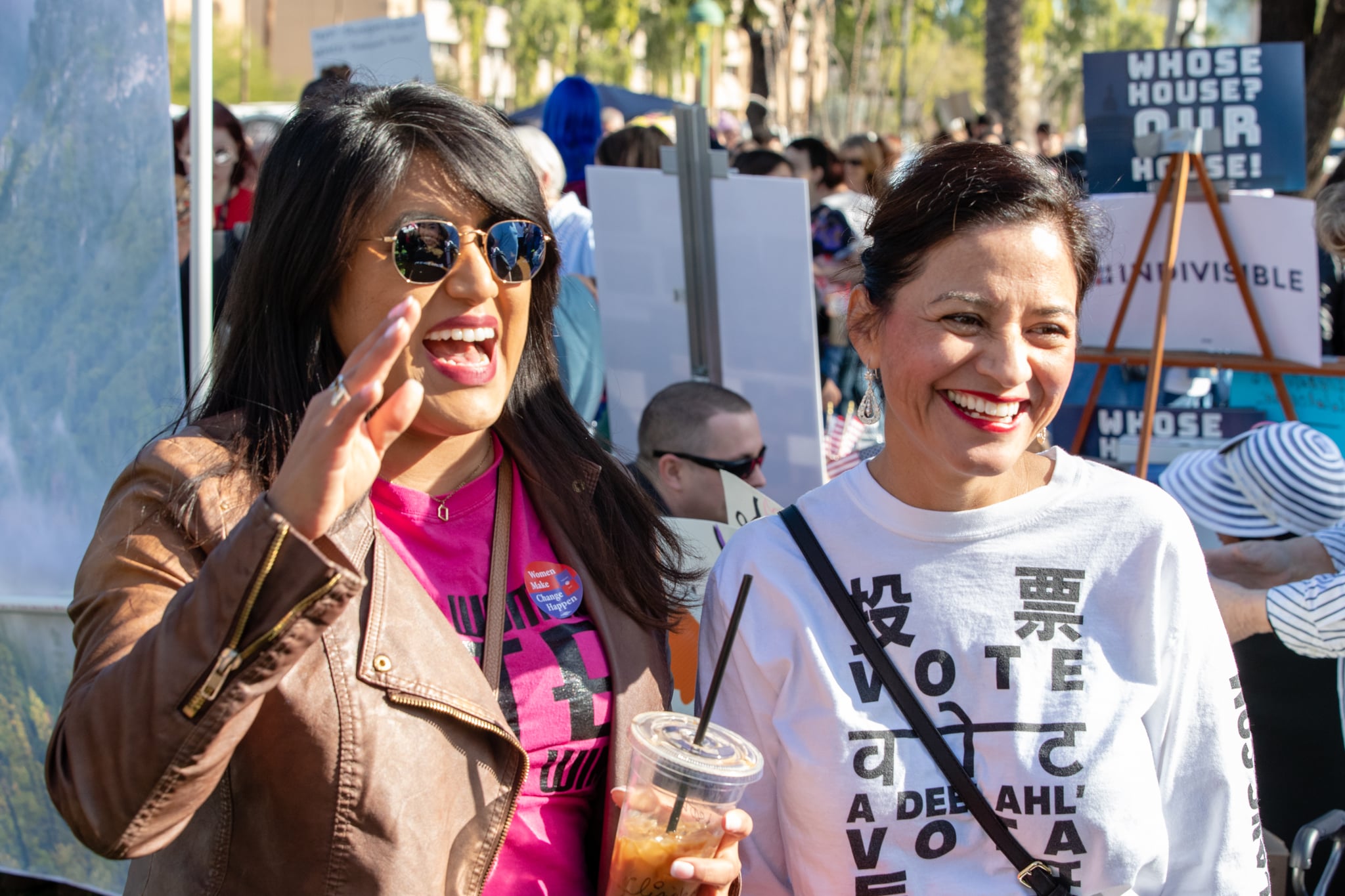 Whether you decide to run for public office or not, we need people to start entering these spaces because we need to ensure that a different perspective is always provided. Our experiences and how we have experienced education, our community, as well as our views, are so important. As a former undocumented person who grew up in poverty and knows how important the education system is for a poor kid like me, I'm going to fight for those things.

It's OK to look back and see the road that we have traveled and really understand everything that we have overcome to be where we are.

As a Mexican woman growing up in a very modest household, I was taught that if you fall, you just get up and don't look back, but it's OK to look back and see the road that we have traveled and really understand everything that we have overcome to be where we are.

Our experiences have shaped and molded us, and those perspectives and a willingness to have an open heart and an open mind and to be thoughtful thinkers are so necessary in spaces like Congress. It is so incredibly, vastly important that we start to see ourselves in those positions; whether it is as a congressman or somebody who is doing something with policy, we need a diverse representation.