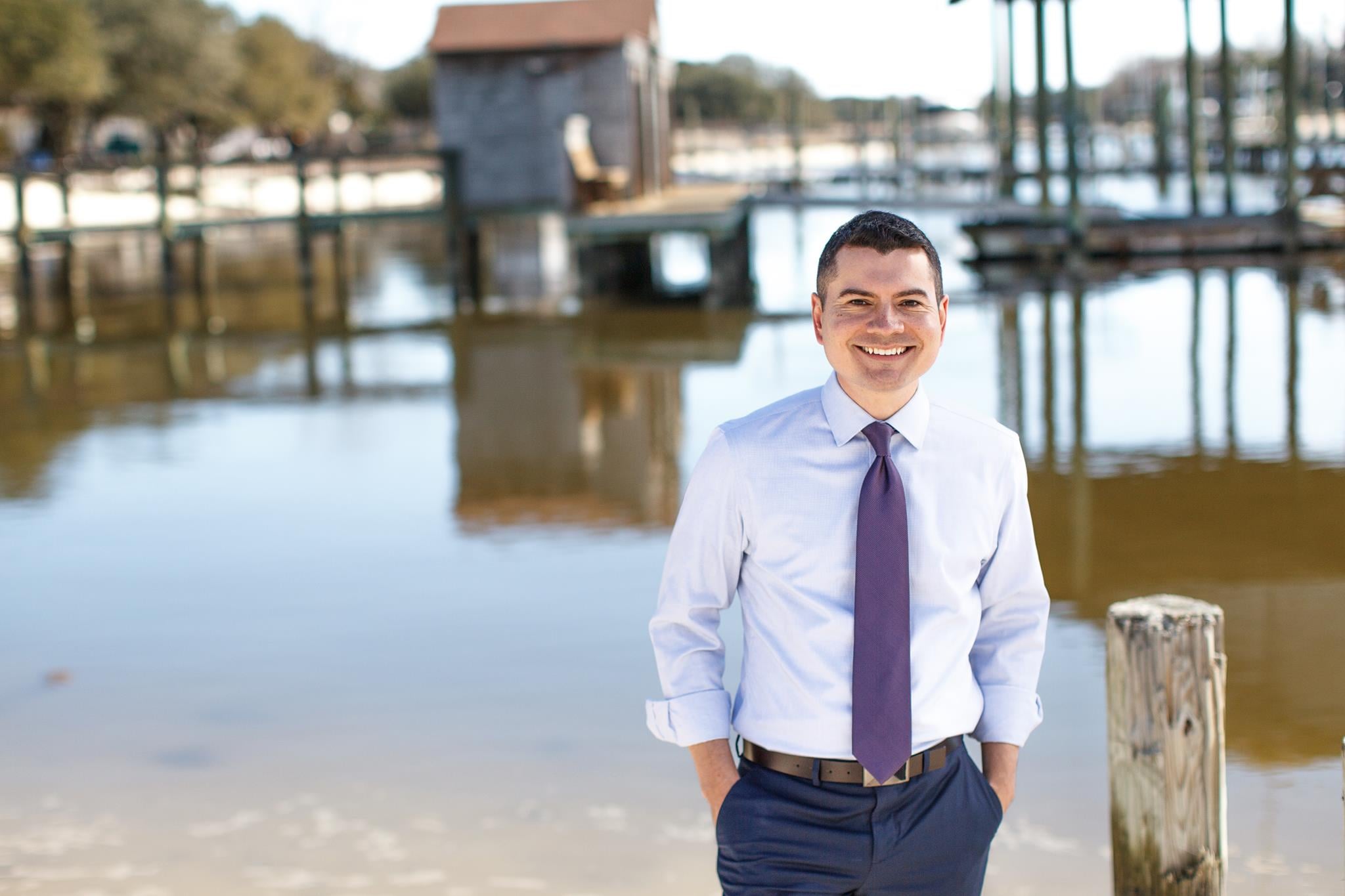 Phil Hernandez is a candidate for the Virginia House of Delegates (District 100), which is Virginia's state congress. He's running in one of the most competitive races in Virginia, a state that is just two seats away in each chamber from a Blue Trifecta. A former senior policy analyst in the Obama administration and a staff attorney at the National Employment Law Project, Phil crafted and helped pass a law to protect tenants and fight homelessness. This story was told to Maria G. Valdez and edited for length and clarity.

I think the way that my family history came together is kind of a classic American story in a way. Several generations ago, my dad's family immigrated here from Mexico. My father ended up in this part of Virginia because he came to serve in the Navy. My mom is from Pennsylvania originally. She just came down here because she wanted to vacation in Hampton Roads and ended up staying.

I've spent pretty much my whole childhood in Virginia. I was raised by a single mom and became the first person in my family to make it to college. I've always had the sense of service to other people, I think in part because of my sister, who was born deaf. I'm fluent in American sign language, and it was my job as a big brother to keep her looped into conversations and make her feel seen and heard and valued even though she's an incredibly strong woman herself.

My sister was born deaf. Her life is undoubtedly better because of laws like the ADA, though I’ve never thought of her as disabled. It’s because people who are “disabled” in one way have superpowers in other ways.

Growing up, there were a lot of really strong women in my life. I was raised primarily by my mother, but the other large figure in my life was my abuela. She was always a champion for me. She'd tell me, "Mijo, you can do anything."

And this was a woman who pretty much singlehandedly raised five kids. She struggled a lot through her life but also felt like she could live the American dream in this country. She felt that you could achieve anything if you were willing to work for it, but she also thought you could get some lucky breaks along the way. And that was something that I lived in my own life.

Because of my abuela's encouragement, I went to college and studied jazz music and political science, which I admit is a bit of an unusual combination. It's left brain and it's right brain, but both served me, I think, really well. I also studied abroad at Oxford University, which is something that I never would have imagined for myself as a kid. 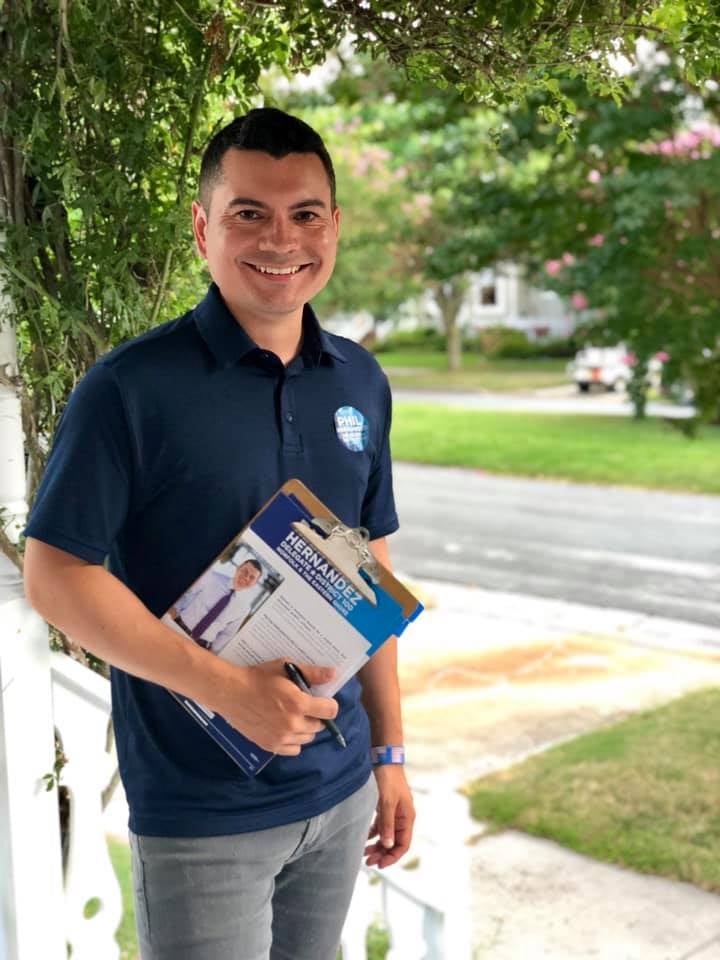 O For Obama and Opportunity

After I graduated, Barack Obama was running for president, and I decided I wanted to go and see if I could work with him. I was lucky enough to spend about four years in the Obama White House. It was sort of surreal given my background, and there I was, this kid in his 20s walking through the gates of the White House every day. I mostly worked on clean air, clean water, and clean energy issues. For me, it was just a takeaway that government is only as good as the people who serve in it. And I think that really solidified my sense of public interest work.

After I left the White House, I went to law school, became a civil rights attorney, and that was what I was doing for the last couple of years before I decided to step up and run for office in the area where I was born and raised.

Working For a Better Tomorrow

I really love service. I really come to life when I get a chance to be an advocate for the underdog. And I feel that even in this campaign right now, there are so many people that feel unseen and unheard in this district. And I would say about 99 percent of the time when I'm out knocking on doors, people will tell me, "You're the first candidate who's ever showed up at my door to ask what I think, what I care about. The changes I'd like to see for the future." And that's powerful. I think that makes them feel involved in the political process in a way that they haven't before. And that means a lot to me.

I'm trying to be an advocate for everyone in this incredibly diverse district, which is urban and it's rural. We have a NASA facility. We have proximity to the world's largest naval station. We have the second largest port on the East Coast. But we also have one in three kids living in poverty. The median household income is about $30,000 below the average in Virginia in this district. There are a lot of people who are working full time and doing all the right things and still struggling. 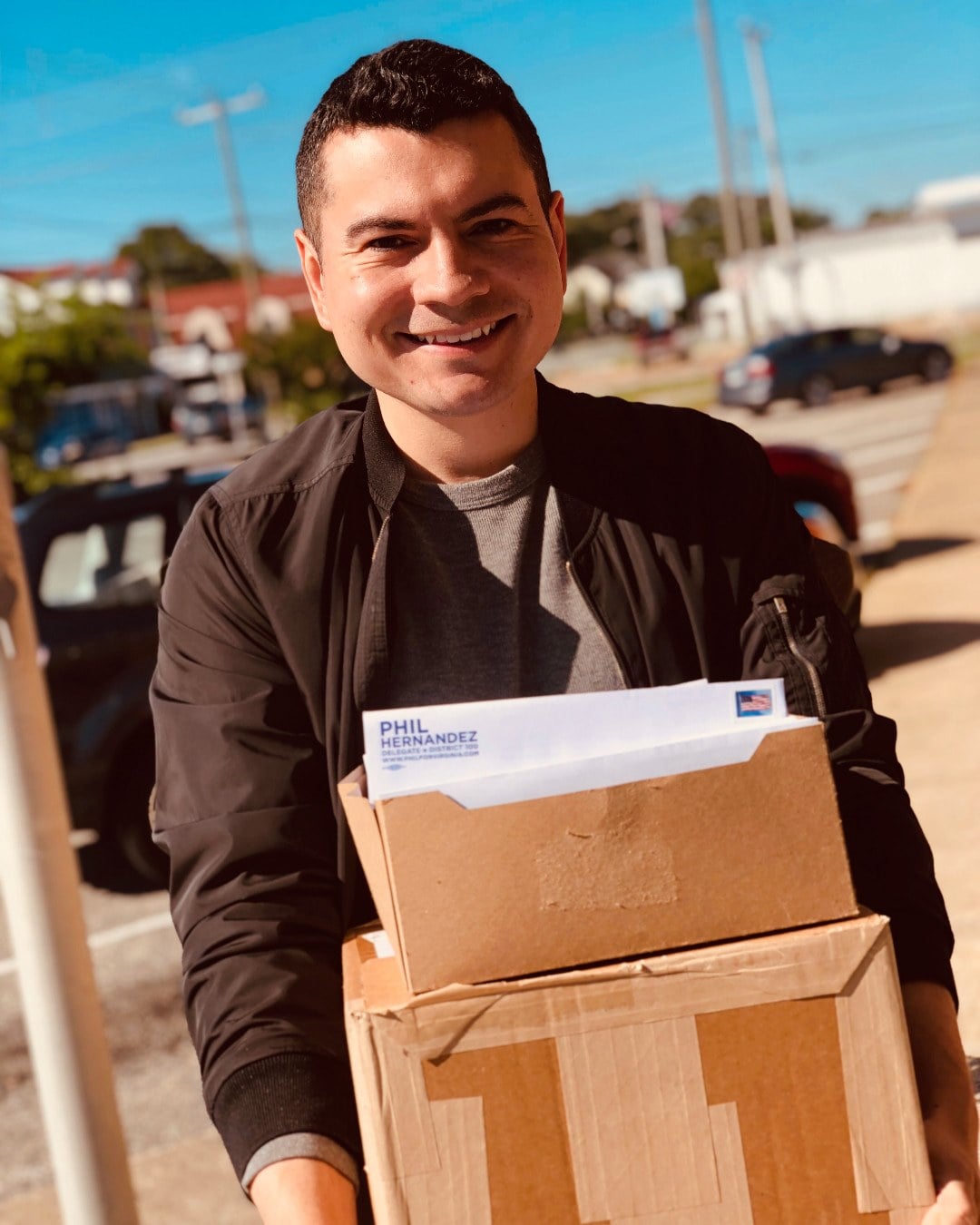 It's been more than 10 years since we've increased the minimum wage in Virginia, and I recently read about a study that found that for every dollar that you increase the minimum wage, the cases of child neglect go down 10 percent because families are better able to keep food in the refrigerator and they can keep the AC on in the Summer and the heat on in the Winter. It's really basic stuff. But I think sometimes we don't think issues like these are also a child welfare issue, although we should, because all the evidence shows kids benefit when we have a higher minimum wage.

Another thing I'm passionate about is education. We need to make sure we're paying our teachers fairly. Right now in Virginia, we're about $9,000 below the national average, and it means that teachers are literally fleeing the state and going to other places. That was critical in my own story. The reason I got to go to college in William and Mary, and then Oxford, and became a civil rights attorney and worked for president Obama was because I had a good public school education. And I don't want to be the exception on that front.

I would also say the environment is a huge issue here. We are a district that sits at sea level, and the environment is critical to our economy, our way of life, and public health. Everyone deserves to have clean air, clean water. And we also have potential to be a leader in clean energy in Virginia if we just seize the moment and pass some policy. 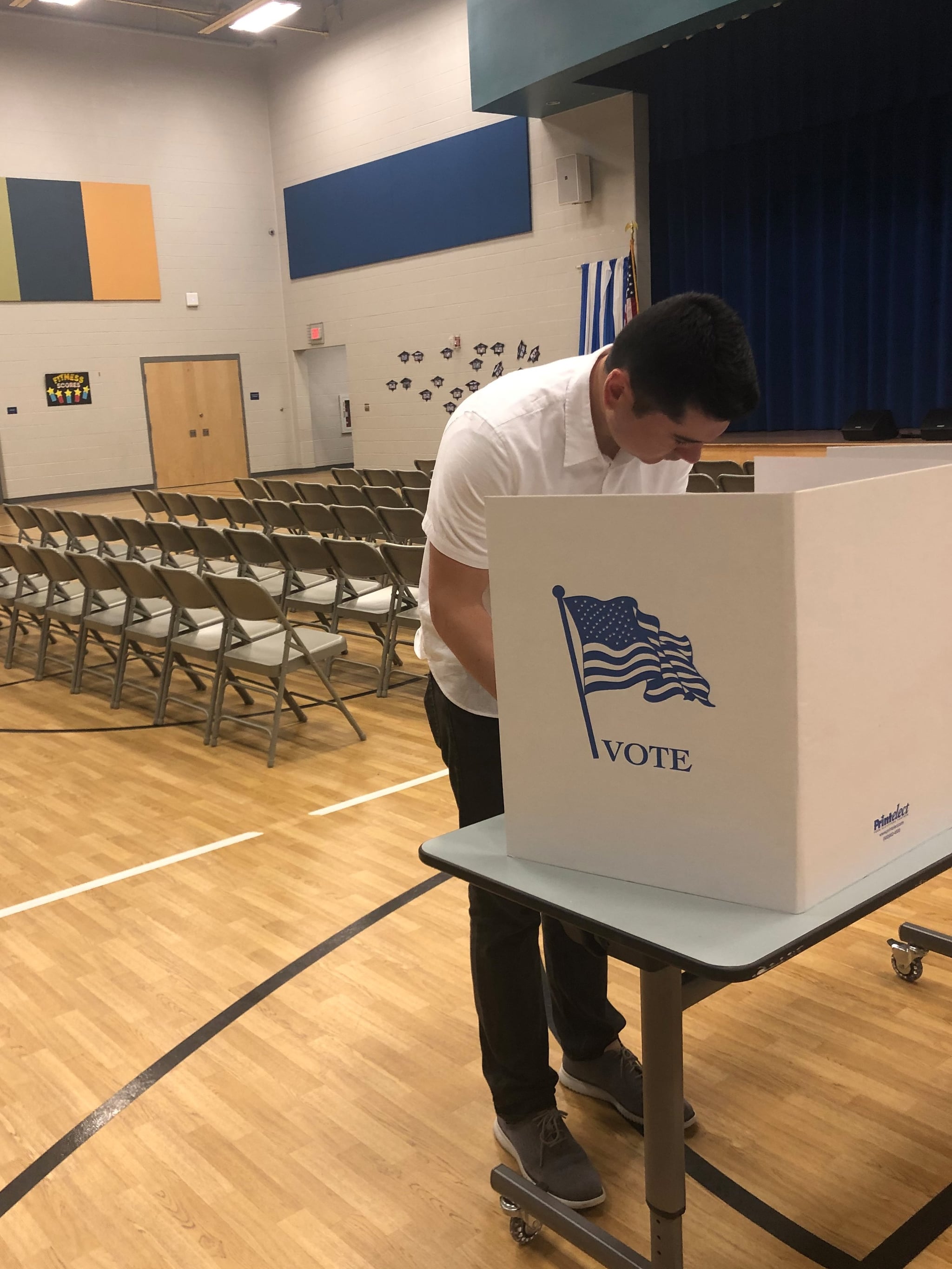 The Weight of the Hernandez Last Name

I'm a candidate running for public office in a really visible way in a red-to-blue district with a last name like Hernandez. And it does stand out. I'm the only candidate on the ballot with a Z in my name, which I think maybe will help people remember my name a little better. But it's different. And I think that's why it's also really important to show up and to knock on people's doors, to show my face, and to have those conversations, especially when you represent something a bit different than what's come before.

This district is incredibly diverse. We have a lot of seasonal migrant workers that work on farms on the Eastern shore, for example, and I've met with some of their kids for campaign events. There's this one nonprofit on the Eastern shore called Una Familia, and I went there to talk to their kids about what it's like to be a civil rights attorney. I do hope that they can look at someone like me and see my last name and maybe think, "Who knows? Maybe one day I can also run for office." It's not crazy. No one's going to laugh at the notion of it because these kids, honestly, they look like me when I was a little kid. And I think that's powerful. It feels important to do this.