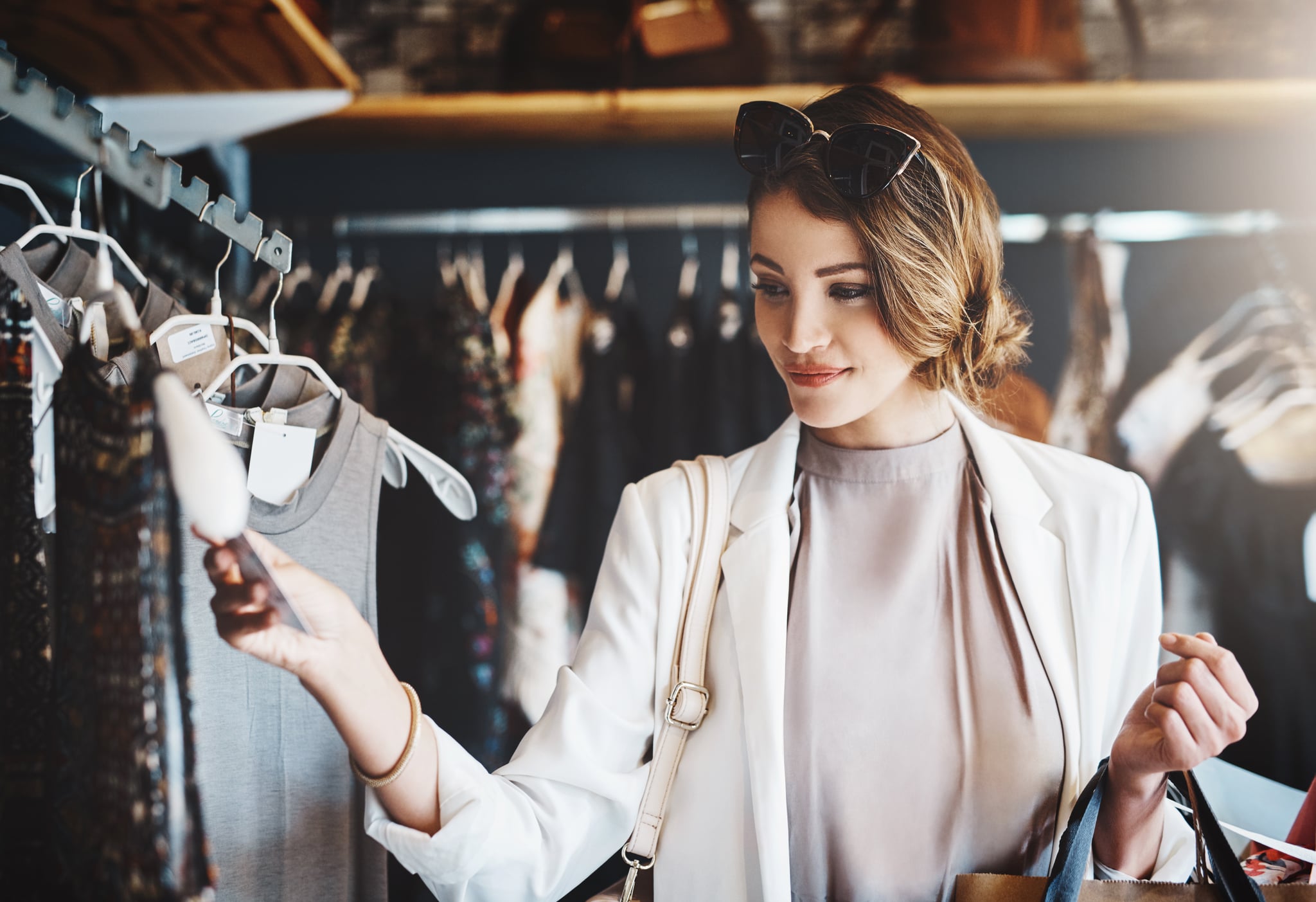 Thanks to modern tools like Instagram, luxury items are shoved in our faces and made to seem more attainable than ever. But as a Latina, I have guilt around expensive purchases and make infinite excuses in an attempt to rationalize buying nice things.

Perhaps this is rooted in my Latinx upbringing. In most of our cases, our parents or grandparents were the ones who immigrated to the US. They worked hard — sometimes two jobs — to make sure we had a dignified life with all our necessities met. Austerity was the name of the game. If there was money left after paying the bills, it would go to a savings account, a college fund, a Quinceñera fund, or anything in the house that needed fixing.

In my case, I didn't lack resources as a child, but I also didn't feel an abundance of them. I remember my parents not being able to afford the Dickies pants or the Adidas sneakers that were the trend at the time and my idea of luxury as a 12-year-old. I got cheaper pants instead and wouldn't dare to be anything less than grateful.

I grew up with the privilege of being seen as American, and I didn't have to prove my worth in the same way my parents had to or take any job just to make ends meet. My Latinx peers and I are able to land jobs we actually enjoy and excel in, and if there's any money left over, we can use it for ourselves. It's an interesting combination of the millennial "treat yourself" mentality and the frugal upbringing many of us experienced that can sometimes pose quite a dilemma for the second-generation Latinx.

Surely not all millennial Latinxs spend money in the same way or have the same financial standing, but I can't help but notice the way some of my fellow Latinxs try to rationalize their purchases.

"I got it as a Christmas and birthday gift for myself," one friend told me when I asked where she got her nice handbag. "I know it's very expensive, but I'll keep it forever." In some cases, the fancy shoes or coat comes coupled with an apology or an excuse: "We work so hard to have this" or "I've wanted this handbag for over a year."

As Latinxs grow in buying power, we are allowed to have more, not just desire more — as many of us were taught in childhood. As a generation, we should release ourselves from luxury's grip, understanding that whether or not we can afford a luxury handbag doesn't make who we are. We should stop ascribing so much significance to it to have to justify having it and equating it to self-worth.

Now in my late 20s, I still can't afford true luxury items. However, that doesn't mean I won't ever be able to afford them, or that if I were to purchase a designer handbag even without being able to afford it, I should have to justify it to anyone other than myself.