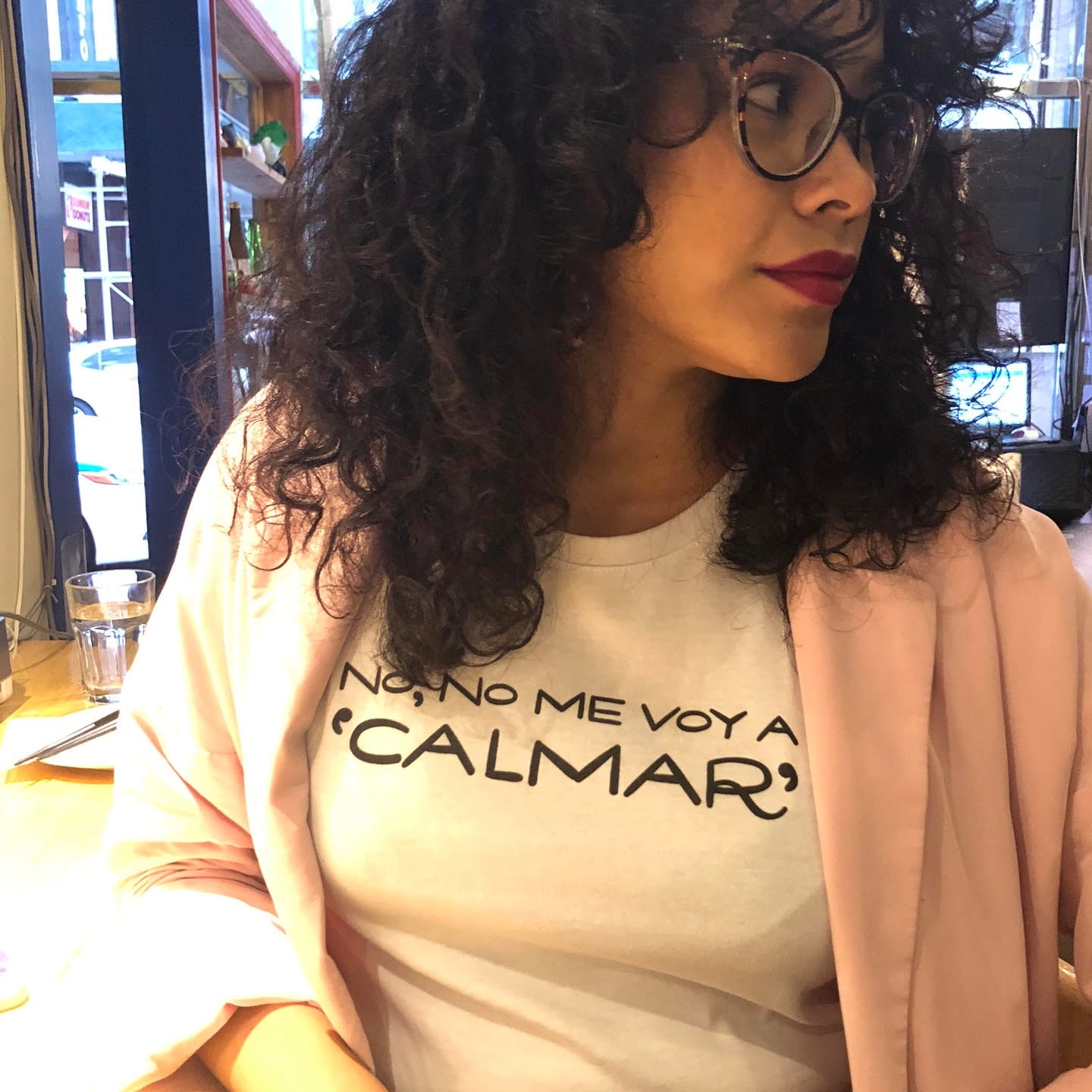 My name is Jeniffer Paola Varela Rodriguez. I was born in Barranquilla, Colombia, the same city as Shakira and Sofia Vergara, and in a country and continent where all the kids are registered with both their father's and mother's name. Growing up, my mother insisted I use both last names when signing presentations or handing over papers at school "because you know, you have a mother, too," and she wanted to be a palpable part of my identity.

This premise followed me through all of my school years including college and landed in my career as a writer, when I had the chance to look at both of my proud parents seeing their daughter getting articles published in papers and magazines. No matter how long it is, every time I wrote something, I made sure my two last names were there.

Sometimes, when the graphic designers said the column was too narrow to fit both names or we had to cut some words, I always edited something else. "If you cut my mom's name, you will have to answer to her later" was the recurrent joke at many places I wrote for. I was not the only one going through this, as it just so happened all of my friends in Colombia had the same issue. Little did I know this detail that was organic to me was going to be useful as a way of teaching people about my culture. And that somehow it would also become an issue.

I noticed that checking in on airlines or registering official papers was a struggle because many American systems mixed my last names, separated them, or both. When I first moved to New York City to do my master's, we went on a class trip where they welcomed us with name tags. When I couldn't find mine, I suspected what could've gone wrong. The person in charge of the name tags thought my two names and two last names were two different people. So I got two name tags: Jeniffer Varela and Paola Rodriguez.

Related:
How I've Embraced My Latinidad After Moving to the US

Everyone laughed, but I combined both tags together so people could read my full name. It was a small detail to many, but to me, it was important. It became an opportunity of teaching people how in my Colombian culture, we acknowledge our families as a whole, and we are proud of carrying both of our parents' names to continue the legacy of two different families.

In a way, it shows that we are able to divide our hearts into two different origins, which is why we can love our roots but also be deeply grateful about the US, the country that has welcomed us. To me, my two last names are a constant reminder of my family and how proud I am to be a part of it, but they are also a part of my identity I would not trade for anything in the world.

Because of this, I began being defensive toward people telling me my name was too long or asking if they could shorten to avoid any confusion. It also felt like a pointless battle, but instead I chose to offer a lesson: I don't want you to be confused, but I will explain why you can say both of my last names and still not spend more than five additional seconds. Plus, if you can't roll your "errs" to say Varela or Rodriguez — or Barranquilla, try it! — I will teach you with a smile until you do!

Related:
I Am Worthy: Celebrating My Hispanic Heritage With Self-Acceptance

In two years of graduate school, my classmates learned, as did people in the department I used to work at. My teachers learned, too, and would gladly call my attendance by my full name, just like it was on my school ID. Nobody made any jokes about it; they just loved seeing how proud I was of my identity. They all clapped when, the day of my graduation, I walked up the stage to receive my diploma to the sound of my two names and my two last names, smiling at the recognition and holding back tears at the thought of my both my parents being represented all the way from Colombia. A joy that one day I want to experience when I pass on my last name to my children, so they can also have a reminder of the part of their identity that makes them special.