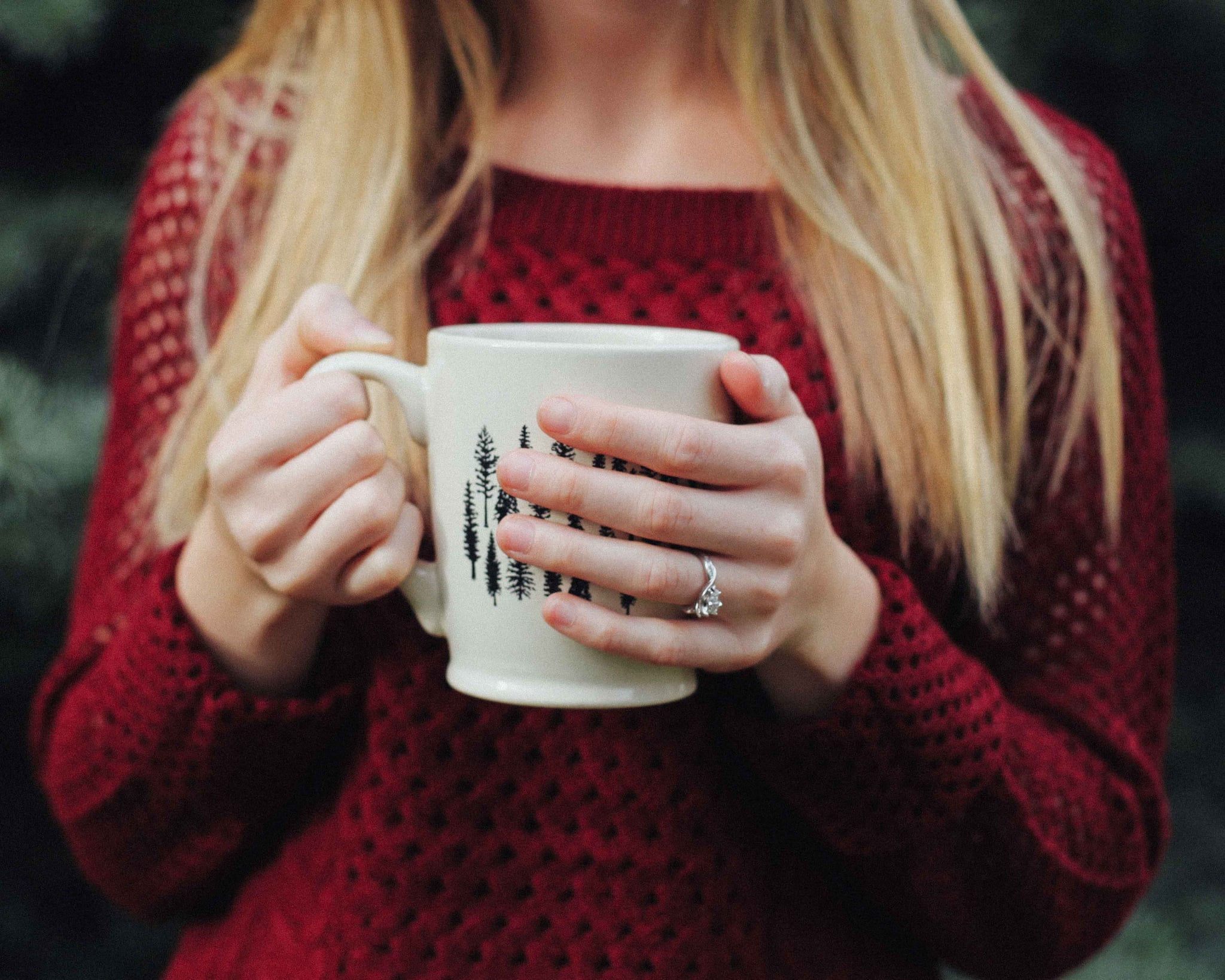 While the holidays are a joyful and festive time, they are also typically jam-packed with activities and fraught with relational drama. This can make it tricky to squeeze in quality time with your significant other. So what happens when you're juggling multiple significant others on top of all that? Sara and Ben (names have been changed) are a happily married millennial couple in an open relationship, and below, Sara shares a bit about how they navigate the holiday season together and with their partners.

What is your open relationship history?

Ben and I have been in an open relationship for about seven years. Ben is an open-minded person who has never been a big believer in social constructions or tradition. I am a bit more of a rule follower, but definitely liberal and nonjudgmental. He brought up the idea of being comfortable with me casually dating other people early on in our relationship. He knew that he was my first boyfriend (I was 18), and he didn't want me to feel like I was missing out on dating. We talked about nonmonogamy in theory for about two years before ever acting on it, during which time I became more comfortable with the idea of him dating other people, too. Things started off pretty casual, and we originally thought of ourselves as "monogamish" (term courtesy of the genius Dan Savage and used to describe people who are mostly monogamous). Over time, we slowly began dating other people more regularly/seriously (through lots of communication with each other), and we now identify as poly. It may sound trite, but open and honest dialogue has allowed us to keep a strong connection between us while we're also enjoying healthy romantic relationships with other people.

I typically only date one other person at a time and prefer to see someone long term. I've had three serious boyfriends over the past six years and have been dating my current boyfriend for about six months. Ben sometimes sees more than one person at a time outside of the relationship but right now is only dating one woman, who he has been dating for 10 months. We're both in love with our partners . . . and with each other! (I always think that is a given, but I am learning that folks have lots of misconceptions about open relationships.)

How do you ensure both significant others feel loved and appreciated during the romantic holiday season?

Interestingly, this is the first holiday season during which we've both been seriously dating someone else. I've been dumped twice in November (by the same person — haha!), and Ben formerly kept things pretty casual, so it is new for us to be navigating the holidays with additional romantic partners. It has also been really fun and fulfilling! The biggest key to success has been planning in advance to make sure that everyone's time is respected and that everyone feels valued.

"I'm a firm believer that two stockings are better than one."

For example, Ben and I scheduled times for our usual holiday traditions (visiting particular lights in town, decorating the tree, etc.) well in advance. Having these activities mapped out allows for both of us to plan fun, new traditions with our other partners without accidentally replacing ours. For both Ben and me, it is important to talk to our partners about what things feel special to them over the holidays. With my boyfriend, it has been really romantic and exciting to get our own tree at his place, watch holiday movies, and make plans to bake treats together. None of these things are better or worse than the ways I celebrate the holidays with my husband — they are just in addition to. I'm a firm believer that two stockings are better than one.

How's your husband splitting his time with his girlfriend and you?

As a PhD student, my free time is pretty limited. This means it is relatively easy for my husband to find time to be with his girlfriend, as I am often in class, researching, or studying. Ben is extremely thoughtful and makes sure to map out our quality time together in advance. He also takes into consideration my boyfriend's schedule, who is a similarly busy grad student. Ben's girlfriend has a flexible schedule, so as long as she has advance notice, she can usually make time for him when I am not free. It is important to both Ben and me that we respect each other's time and the time of our partners, and this means communicating about schedules often. We are both lucky to be dating people who are great communicators, so scheduling has not been much of an issue.

I am really close with some members of my family, and not close at all with others. The members I am close to know about my open marriage and are very supportive. I have not told the people I am not close to, which includes my parents. When I think of my family, I mainly think of my sister and her kids, who I see regularly. My boyfriend has met her and her babies, and they get along very well! I am extremely grateful for my sister's support.

My boyfriend is very close with his parents and two siblings and has told all of them that he is dating someone married. While his parents were a bit surprised at first, they ultimately decided that whatever makes him happy makes them happy. I have met both siblings and loved them!

How do you divvy up time around the holidays with both significant others and their families?

While Ben and I will be spending Christmas Day together, it is important for us to celebrate the holidays with both of our partners as well. My boyfriend will be out of town with his parents for a few days over Christmas, so we recently went on a trip together to visit his older sister out of state. We went to a Christmas festival with her and her kids, which is one of his favorite traditions with his family. Ben was super supportive of my trip and enjoyed going camping with his girlfriend while I was gone. Ben's girlfriend is not in touch with her biological family but considers several close friends to be her family. Ben has met them all several times, and they love him. He will likely do a dinner with them sometime close to Christmas Day, but his girlfriend is still deciding exactly how she'd like to celebrate. Before my boyfriend leaves town, we'll do a nice dinner together and exchange stockings.

Have you met a boyfriend's family before? How did it go?

I have never met a boyfriend's family before, so I was pretty nervous to do so this year! I was very relieved that my boyfriend has two awesome, badass liberal feminist sisters who were extremely welcoming. I hope to meet his parents soon, which should be interesting, as they are pretty traditional.

How is being in a relationship with two people during the holidays better than one? How is it more complicated?

Perhaps I am just a nerdy optimist who always sees the bright side of things, but I feel strongly that celebrating the holidays as a poly woman is really happy and fulfilling. I got to pick out and decorate two Christmas trees and listen to way too much Vitamin String Quartet Christmas. Ben's girlfriend has been in some tough relationships in the past and mentioned that this has been her happiest holiday season in a long time. My boyfriend also said that this is one of the best times in his life. While coordinating schedules can be a bit complicated, planning things out in advance and asking the simple question of "What's important to you?" has been extremely helpful. I have two loving partners and double the holiday traditions, so I really can't complain.

Is there anything else about being in an open relationship during the holidays that you think people get wrong or should know?

I think people tend to worry that being in an open marriage means that something is inevitably being taken away from your spouse, and I have found this to be deeply incorrect. I can't imagine my husband and I being closer or happier than we are right now. Our open relationship has stemmed so many meaningful conversations and deep inquiry into what really matters to both of us. I wouldn't trade our nontraditional life for anything.